Note: This article was first published on 6 Jan 2022 and it's republished now because the ZenBook 17 Fold OLED has been officially launched by ASUS at IFA 2022. It was updated on 28 October 2022 with local availability and pricing details. 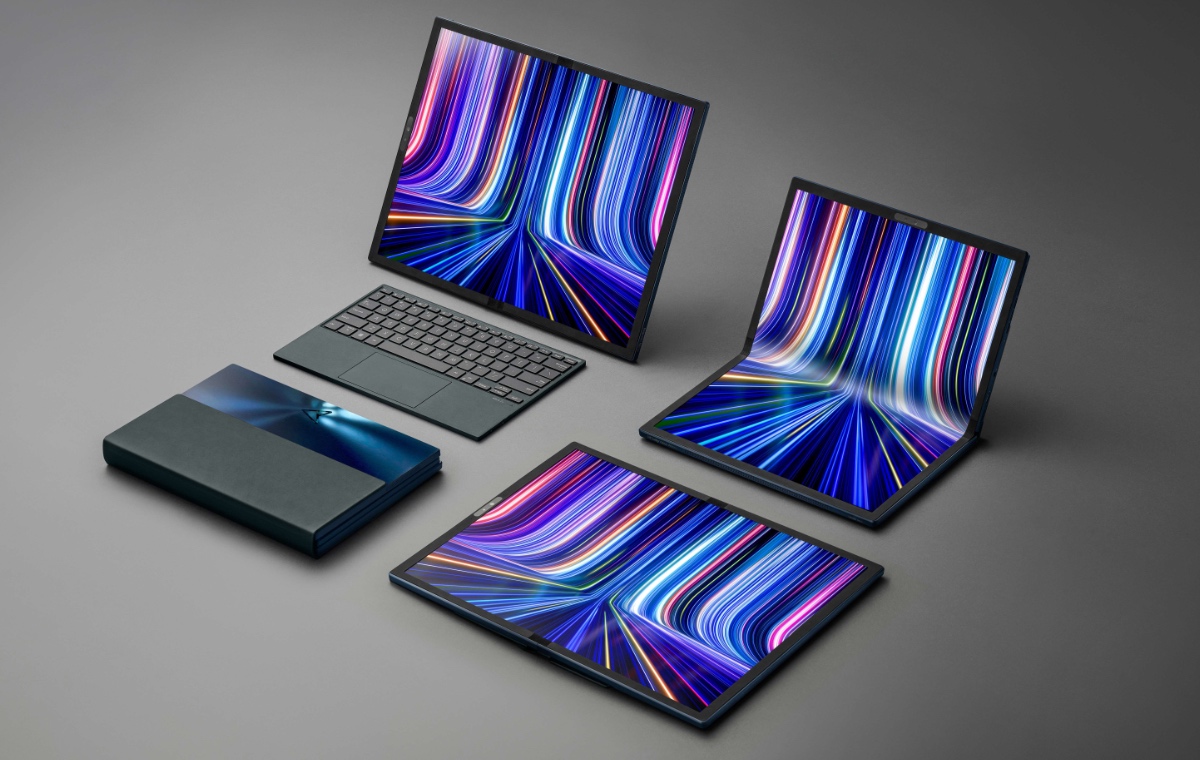 It's been a busy CES for ASUS. After announcing the new ZenBook 14 OLED and ZenBook 14X OLED Space Edition, they also unveiled a large 17-inch foldable notebook.

This is the ZenBook 17 Fold OLED. As you might have guessed from its name, it has a large 17.3-inch OLED display.

The display has a maximum brightness of 500 nits, supports 100% of the DCI-P3 colour space, is Pantone validated, and has Display HDR 500 True Black certification. In short, it's a great display.

Despite the sizeable display, the ZenBook 17 Fold OLED is rather portable. It measures just 8mm when unfolded and weighs 1.65kg. As for ports, you're getting two USB-C Thunderbolt 4 ports. Battery capacity is 75Whrs 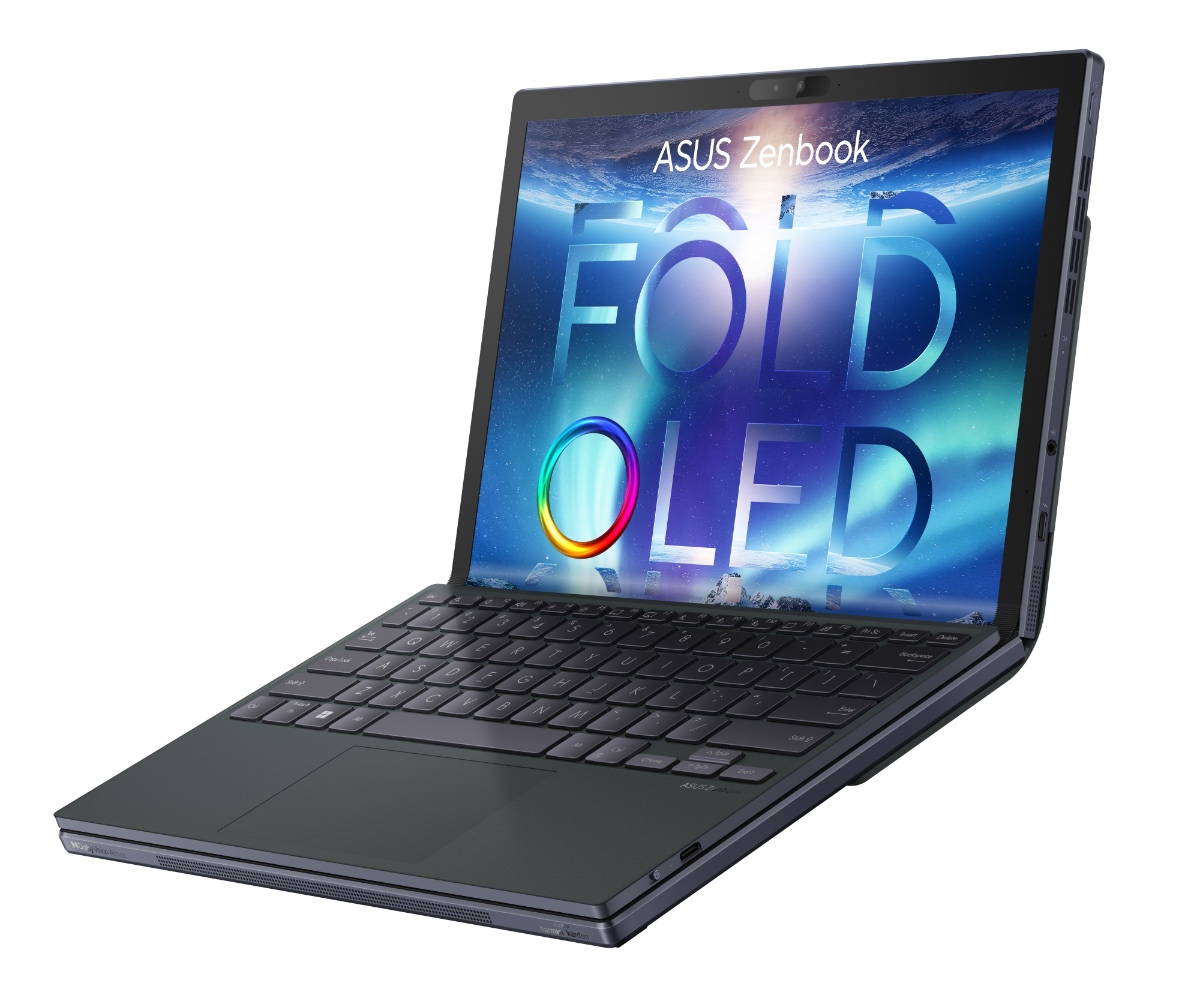 The ZenBook 17 Fold OLED comes with a specially designed ErgoSense Bluetooth keyboard that attaches to the display to create a traditional notebook experience when the device is unfolded.

The keyboard connects via Bluetooth and has been designed to closely mimic the feel of typing on a regular notebook keyboard. To that end, it has a key pitch of a rather conventional 19.05mm, 1.4mm of key travel, and dished keycaps.

Now, this concept isn't exactly new. Lenovo did something similar with their ThinkPad X1 Fold, which was ultimately let down by its lacklustre performance – no thanks to its underwhelming Lakefield processor.

Fortunately, the ZenBook 17 Fold OLED fares better thanks to its proper full-fat Intel Core processor. Find out our thoughts about it in our review and the video below.

According to ASUS, the ZenBook 17 Fold OLED will be available sometime in the second quarter of this year. Pricing has yet to be determined, but it's safe to say that it should be pretty pricey. Best to start saving up now.

ASUS officially launched the ZenBook 17 Fold OLED at IFA 2022 and although pricing has yet to be confirmed, ASUS said that it will cost around US$3,499.99 (~S$4,881). ASUS said that the device will be available globally starting in Q4 later this year. Better start saving up.

The time has finally come. The ASUS ZenBook 17 Fold OLED goes on sale today at the ASUS Online Store, the ASUS Exclusive Store at Bugis Junction, and all authorised retailers. It is priced at S$5,499.

Customers who purchase one during the launch period will receive a free Mogics Power Donut & Bagel multi-plug adapter worth S$69.90.

Join HWZ's Telegram channel here and catch all the latest tech news!
Our articles may contain affiliate links. If you buy through these links, we may earn a small commission.
Previous Story
Elon Musk owns Twitter, fires its top executives immediately
Next Story
10th generation iPad's USB-C port is limited to USB 2.0 speeds