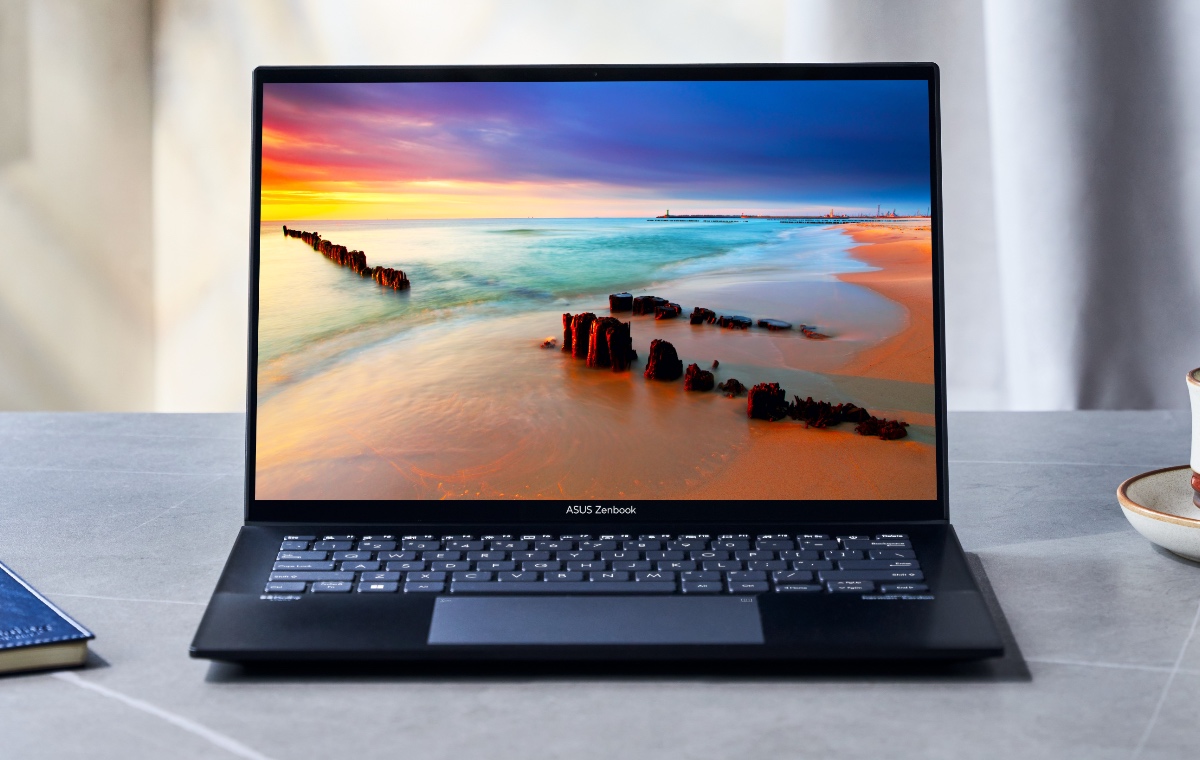 The good thing about ASUS is that you always have variety and options. The ZenBook 14X OLED is a great notebook but it's powered by Intel processors. Not that there's anything wrong with that, but if you are in the red camp, there's now a notebook for you.

This is the new ZenBook 14 UM3402. Longtime ASUS users will know that the UM prefix means it's powered by AMD, and that's exactly what we have here. 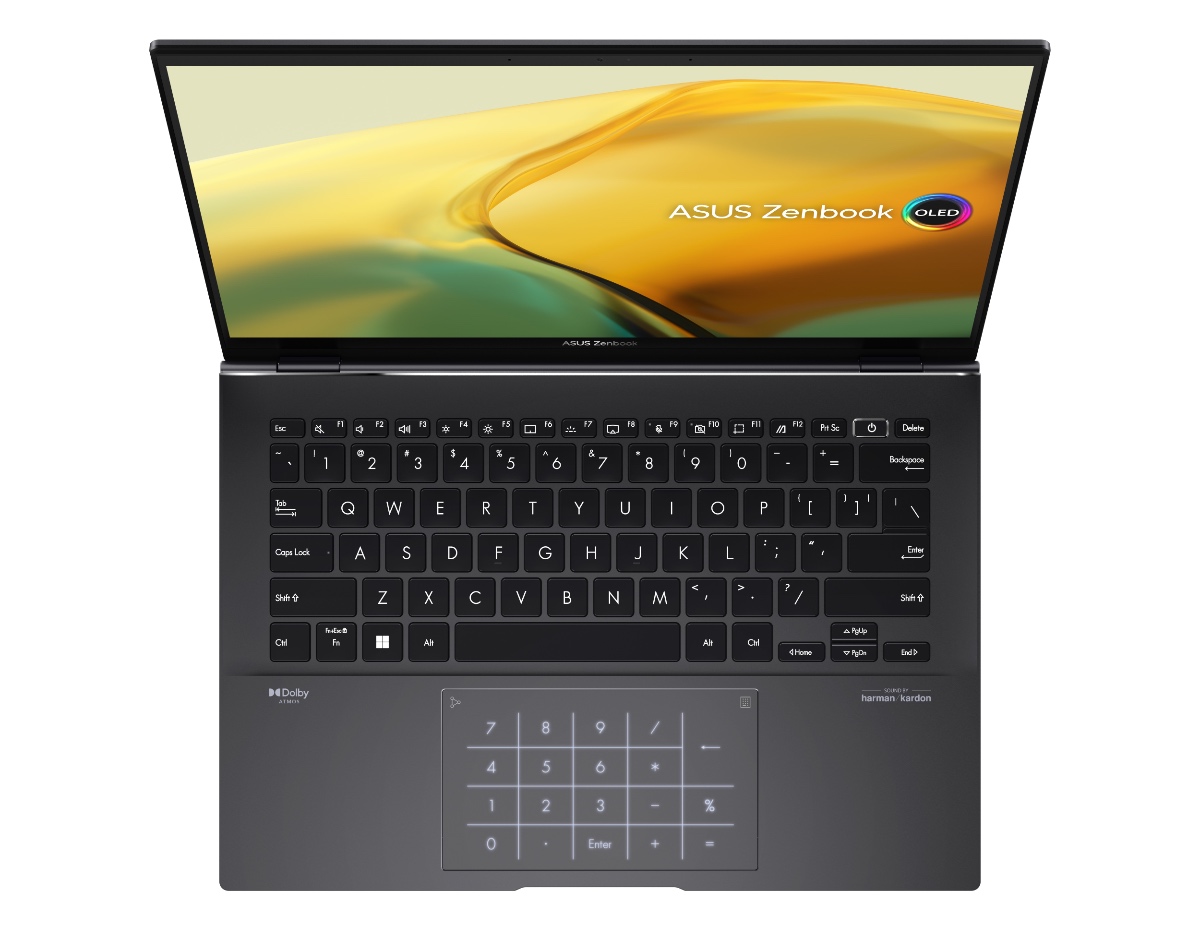 The display is mostly the same. It's 14 inches large, OLED, and has a refresh rate of 90Hz. It supports 100% of the DCI-P3 colour space and it's validated by Pantone. However, it isn't touch – the ZenBook 14X OLED's one is.

The dimensions and weight of the ZenBook 14 UM3402 is identical to the ZenBook 14X OLED. This means a thickness of around 16.9mm and a weight of 1.4kg. It's a bit on the chunky side for an ultraportable but it's by no means unwieldy or heavy.

Connectivity is decent. You get two USB-C ports supporting USB 3.2 Gen 2, a single USB-A port (USB 3.2 Gen 2), a full-size HDMI 2.0 port, a microSD card reader, and a 3.5mm audio combo jack. The only glaring omission is the lack of any Thunderbolt 4 ports.

One way it differs from the Intel-powered version is that the ZenBook 14 UM3402 has a larger 75Wh battery. That's nearly 20% larger and should mean longer battery life.

The ASUS ZenBook 14 UM3402 is available now for S$1,799 and you can find at the ASUS Exclusive Store at Bugis Junction and the ASUS Online Store.

Join HWZ's Telegram channel here and catch all the latest tech news!
Our articles may contain affiliate links. If you buy through these links, we may earn a small commission.
Previous Story
Purported iPhone 14 molds reveal display sizes and bigger camera bump
Next Story
Google reveals more about its Singapore operations