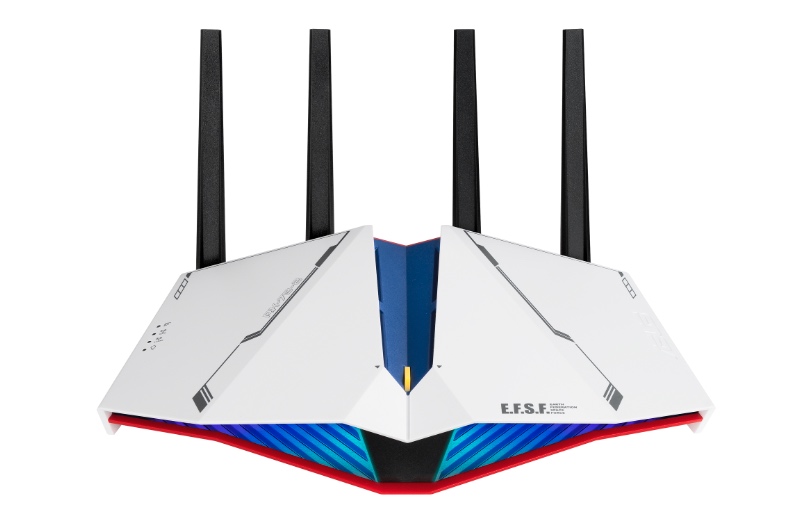 ASUS and Gundam have collaborated on a series of Gundam-themed gear and the first devices to debut are the ASUS x Gundam RT-AX82U and RT-AX86U routers.

Technically and functionally, these two routers are similar to the routers on which they are based. 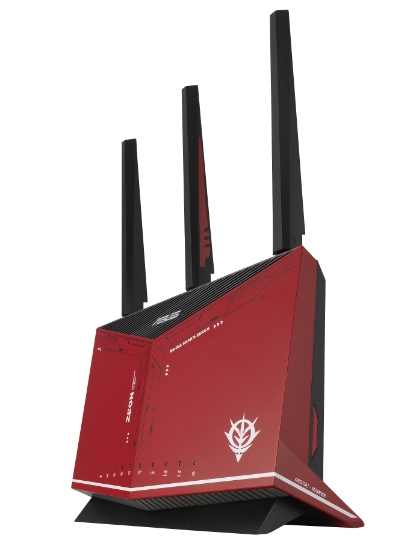 The two routers come with gaming features such as a dedicated gaming port, one-touch QoS priority for gaming devices, and support for DFS (dynamic frequency selection).

You can find out more about the RT-AX86U in our standalone review.

The ASUS x Gundam RT-AX82U and RT-AX86U are available now in limited quantities. The former is priced at S$389 and the latter is S$469.

ASUS is also running a promotion. Customers who purchase the router can leave a review here and redeem a free Gundam model kit while stocks last. 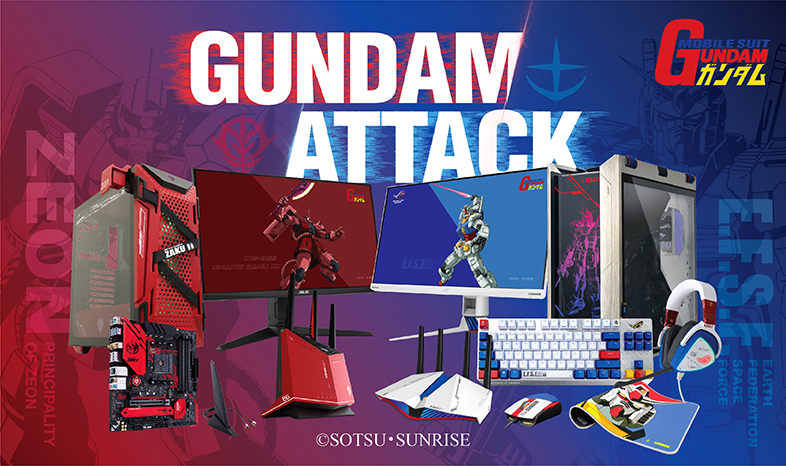 Finally, other ASUS x Gundam products including motherboards, headphones, monitors, keyboards and mice will be launched in February.

Join HWZ's Telegram channel here and catch all the latest tech news!
Our articles may contain affiliate links. If you buy through these links, we may earn a small commission.
Previous Story
Usher in the Year of the Ox with these limited edition AirPods Pro
Next Story
LG unveils a wearable air purifier mask with two H13 HEPA filters (Updated - available locally)