Note: This article was first published on 3rd November 2021, and is now updated with local availability and pricing. 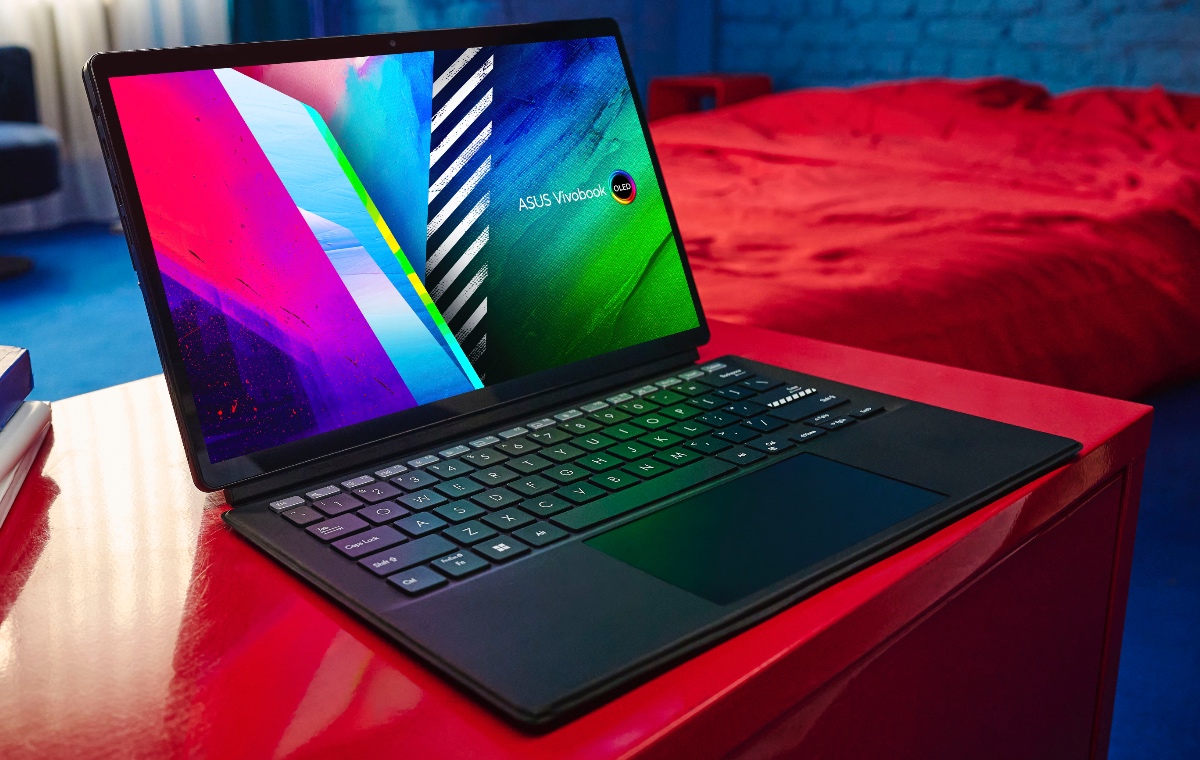 ASUS announced the Vivobook 13 Slate OLED, which they claim is the world's first detachable notebook with an OLED display.

The touchscreen OLED display measures 13.3 inches and has a resolution of 1,920 x 1,080 pixels. According to ASUS, it supports 100% of the DCI-P3 colour space, Dolby Vision, and Display HDR True Black 500. It's also Pantone Validated. These are impressive specs to lend the detachable notebook excellent viewing experience, be it for work or entertainment and it joins the growing list of OLED notebooks that are now proliferating the market - many of which are from ASUS. To get an even better idea of why OLED screens are good news, read about it here.

Moving on, the Vivobook 13 Slate OLED comes with a detachable full-size keyboard and an ASUS Pen 2.0 stylus. The stylus supports 4,096 pressure levels and comes with four different tips that mimic the feel of drawing with various pencils. 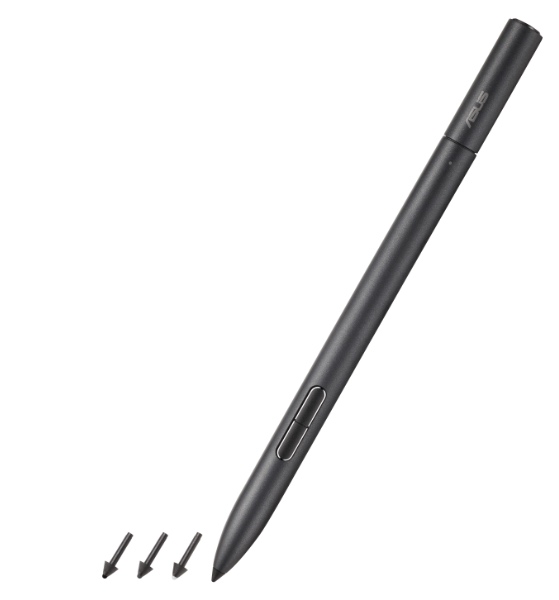 Underneath, the Vivobook 13 Slate OLED is powered by a quad-core Pentium Silver N6000 processor with up to 8GB of memory and up to 256GB of fast PCIe 3.0 x4 SSD storage, while running Windows 11 Home operating system.

Admittedly, it sounds underwhelming but ASUS intends for this to mainly be a media consumption device that competes with premium tablets. The OLED display aside, it also has a powerful quad-speaker system that supports Dolby Atmos and has amplifiers that can get 3.5 times as loud as typical notebook speakers. 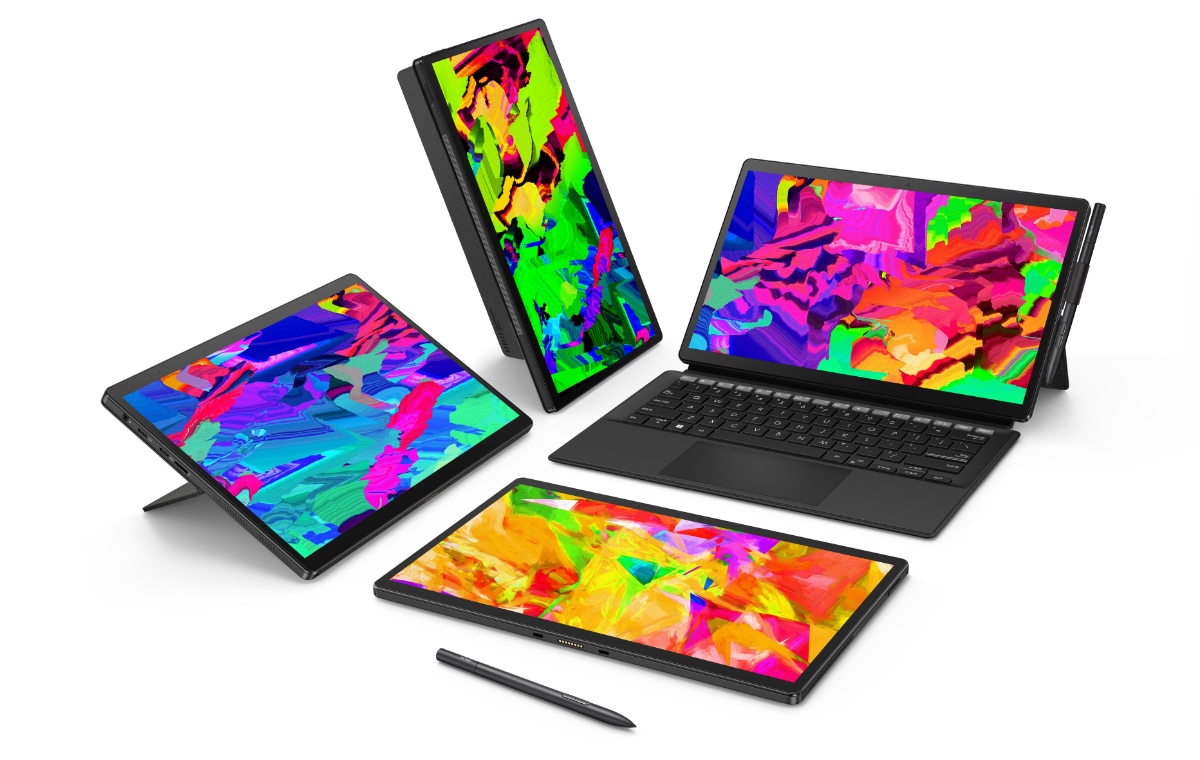 It also helps keep the device light. The Vivobook 13 Slate OLED is a mere 7.9mm thin and weighs just 785g.

On the connectivity front, it has two USB-C USB 3.2 Gen 2 ports, a 3.5mm audio combo jack, and a microSD card reader. It also supports Wi-Fi 6 and Bluetooth 5.2. Given the swath of connectivity options and operating system, this entertainment-oriented detachable notebook would also fare well in standard day-to-day productivity tasks and the added card reader can double for extra storage or for digital camera shutterbugs needing to perform some light touch-up tasks before pushing the images out on social platforms or clients.

ASUS said that they would start rolling the Vivobook 13 Slate OLED worldwide in November 2021 with prices starting at US$599 (~S$806) for the entry-level model with 4GB of memory and 128GB SSD.

Should you get one?

So if you're all about entertainment and you recognise an OLED screen's advantages, this is the most affordable notebook in the market with an OLED screen and comes in a detachable form factor, complete with all the accessories like a stylus and the detachable keyboard (unlike the Microsoft Surface family). The price doesn't seem as bad now, doesn't it?

Join HWZ's Telegram channel here and catch all the latest tech news!
Our articles may contain affiliate links. If you buy through these links, we may earn a small commission.
Previous Story
Stay safe and cyber-secure with ASUS’ Wi-Fi 6 routers
Next Story
Lian Li teams up with DAN Cases on all-new A4-H2O SFF chassis