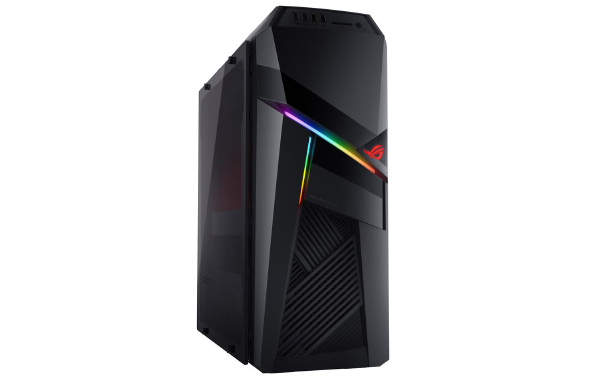 The ASUS ROG Strix GL12 is the company's flagship gaming desktop system. We reviewed it recently and found it to be competent and nicely put together gaming system.

It is unusual in the sense that it is neither a full-tower or mid-tower desktop system but rather something in between. This gives it a lot of flexibility when it comes to choosing components.

Hot on the heels of Intel's announcement, ASUS has announced that it is updating its ROG Strix GL12 gaming desktop with the latest and greatest computing and gaming hardware. 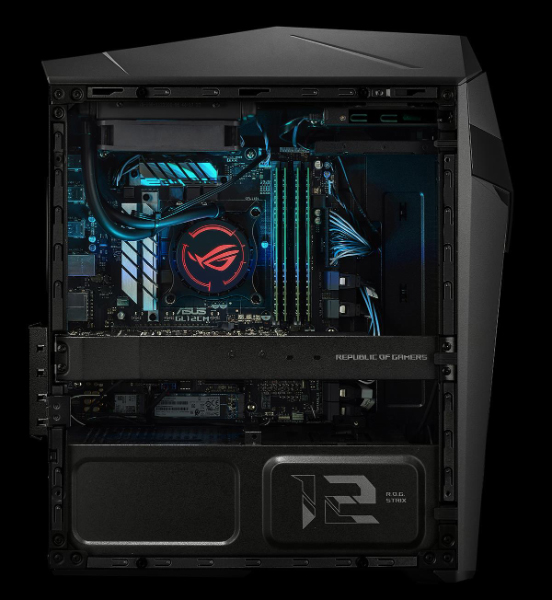 On top of that, the Core i9-9900K processors are cherry-picked and factory overclocked to squeeze out every bit of performance. Liquid-cooling for the processor comes as standard.

The ROG Strix GL12CX also has expansion slots of its own which allow users to add on additional storage drives.

The ASUS ROG Strix GL12CX will be available in Singapore early next year. Pricing has yet to be determined.

Join HWZ's Telegram channel here and catch all the latest tech news!
Our articles may contain affiliate links. If you buy through these links, we may earn a small commission.
Previous Story
Apple acquired Danish startup for its real time “green-screen” tech
Next Story
Google announces Pixel 3 and Pixel 3 XL, prices start at US$799