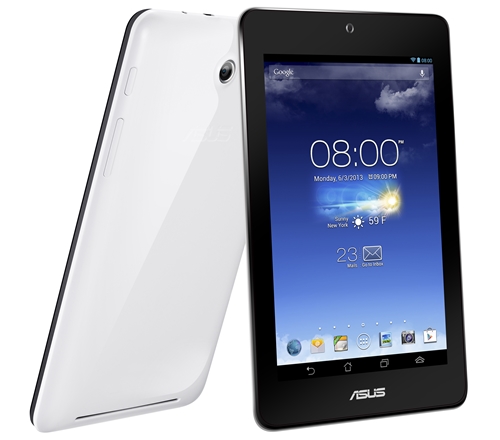 The MeMo Pad HD 7 is positioned as a value tablet for mobile entertainment. Available in 8GB (US$129) and 16GB (US$149), the Android 4.2-powered tablet sports a 7-inch IPS display (1280 x 800 pixels) and ASUS SonicMaster audio technology for high quality sound.

It has a 1.2-megapixel front-facing HD camera with 720p HD video recording and a 5-megapixel rear camera. The MeMo Pad HD7 is quite portable as it measures 10.8mm and weighs only 302g. Its lithium polymer battery is stated to last up to 10 hours with 720p video playback. The MeMo Pad HD 7 will be available in four colors (black, white, pink and green) from July 2013. 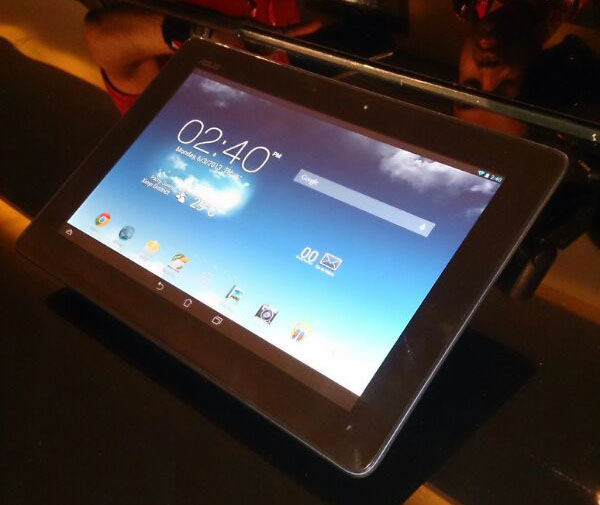 The MeMo Pad FHD 10 is the second tablet in ASUS's tablet family to be powered by an Intel Atom processor, with the ASUS Fonepad as the world's first Intel Lexington tablet. Powered by the latest Intel Atom Z2560 dual-core 1.6GHz processor, the tablet device features Intel Hyper Threading Technology for improved graphics and increased energy efficiency.

As the name suggests, the tablet device has a 10-inch IPS display (1920 x 1200 pixels) which makes it ideal for 1080p video playback and handheld gaming. It also has a comprehensive range of connectivity options such as Wi-Fi 802.11 a/b/g/n, GPS and GLONASS navigation. It has 5GB free lifetime ASUS WebStorage. 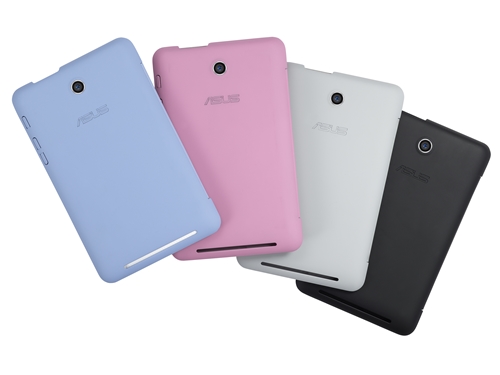 For additional protection against everyday bumps and scrapes, there is also  the Persona Cover for the MeMO Pad HD 7. It is a snug-fit case that comes in black, pink and green.

Join HWZ's Telegram channel here and catch all the latest tech news!
Our articles may contain affiliate links. If you buy through these links, we may earn a small commission.
Previous Story
Cougar Set to Launch Line of Gaming Peripherals at Computex 2013
Next Story
BIOSTAR Presents Haswell-Based Hi-Fi Z87X 3D Motherboard