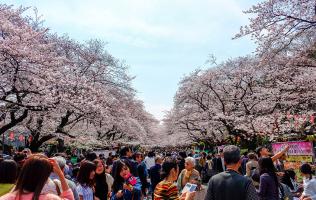 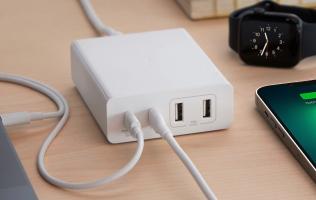 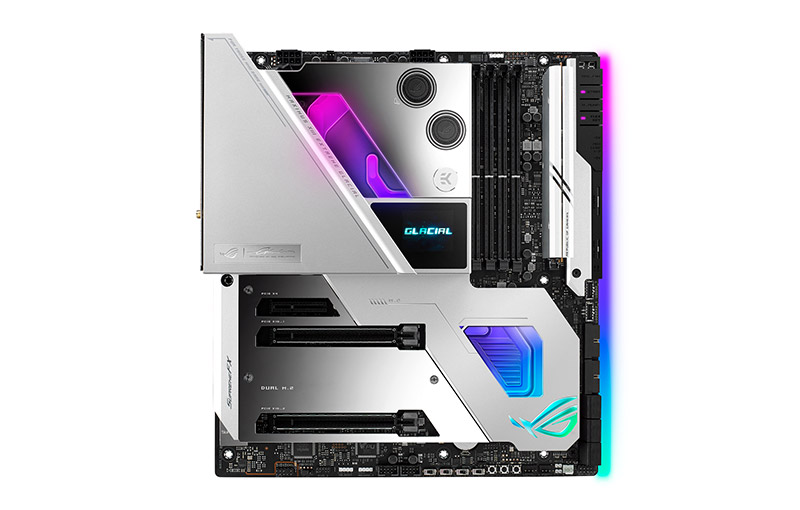 Following the launch of the Intel Z590 desktop platform at CES 2021, ASUS has announced its new Z590 series motherboard lineup. This spans the entire spectrum of the top-of-the-line ROG Maximus XIII, ROG Strix, TUF Gaming, and the Prime series.

These motherboards are designed to work with Intel's new 11th Gen Intel Core processors and feature beefed-up VRMs for 'responsive and reliable power delivery' and 'enhanced VRM and M.2 thermal solutions', according to the ASUS press release. For connectivity, options will include onboard USB 3.2 Gen 2X2 Type-C, up to 10Gb Ethernet and future-proof Intel Wi-Fi 6E. 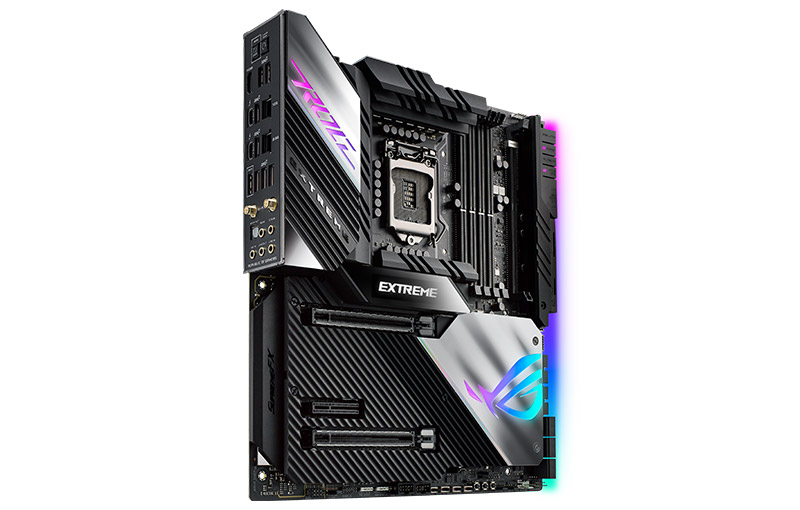 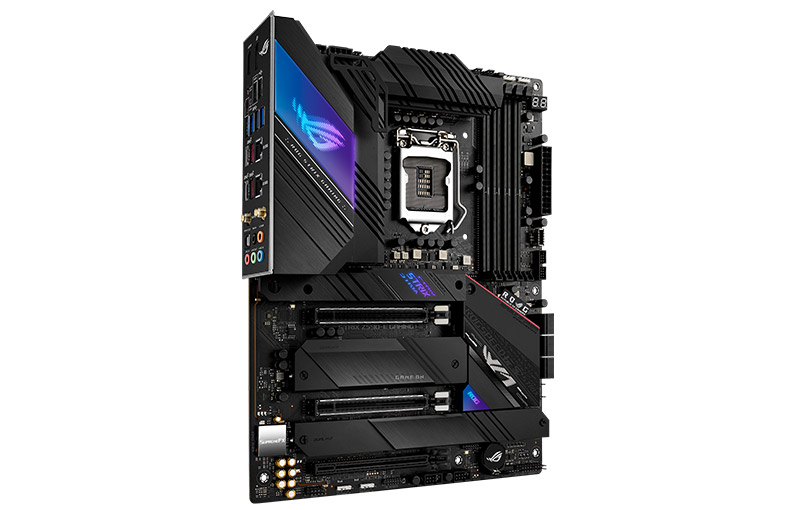 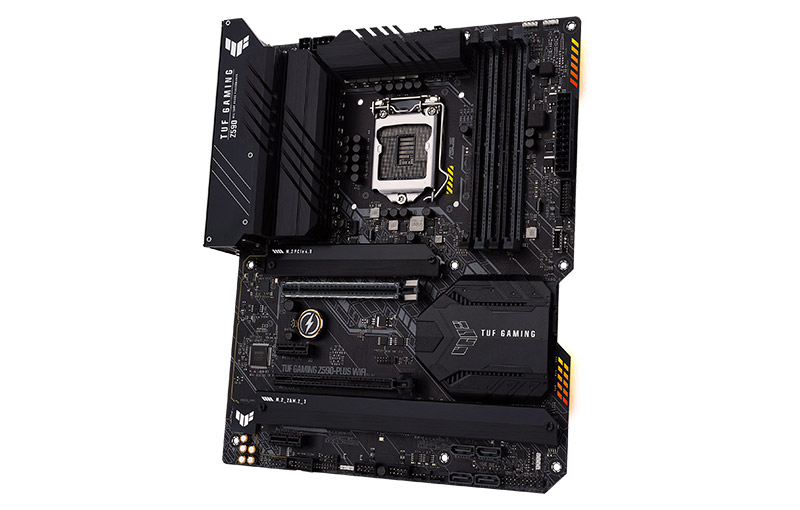 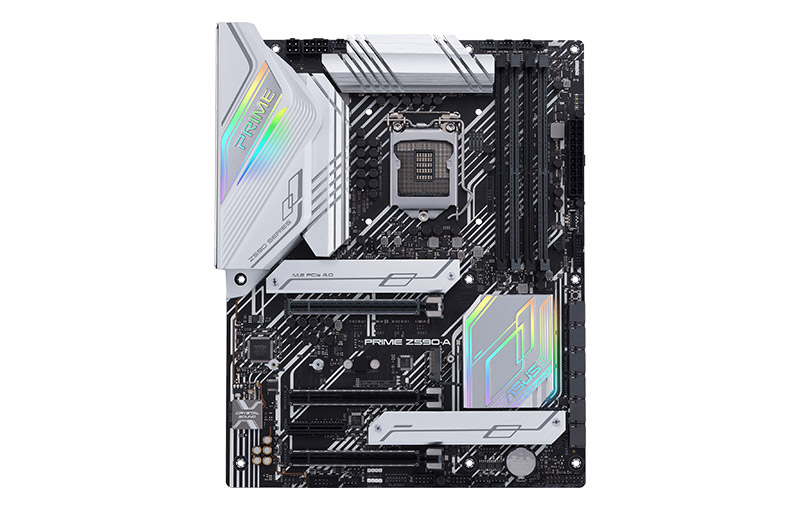 ASUS will release more details of these motherboards in the coming weeks.

Join HWZ's Telegram channel here and catch all the latest tech news!
Our articles may contain affiliate links. If you buy through these links, we may earn a small commission.
Previous Story
Satechi releases 2-in-1 magnetic wireless charging stand for the iPhone 12
Next Story
The Exynos 2100 is Samsung's first chipset with an integrated 5G modem