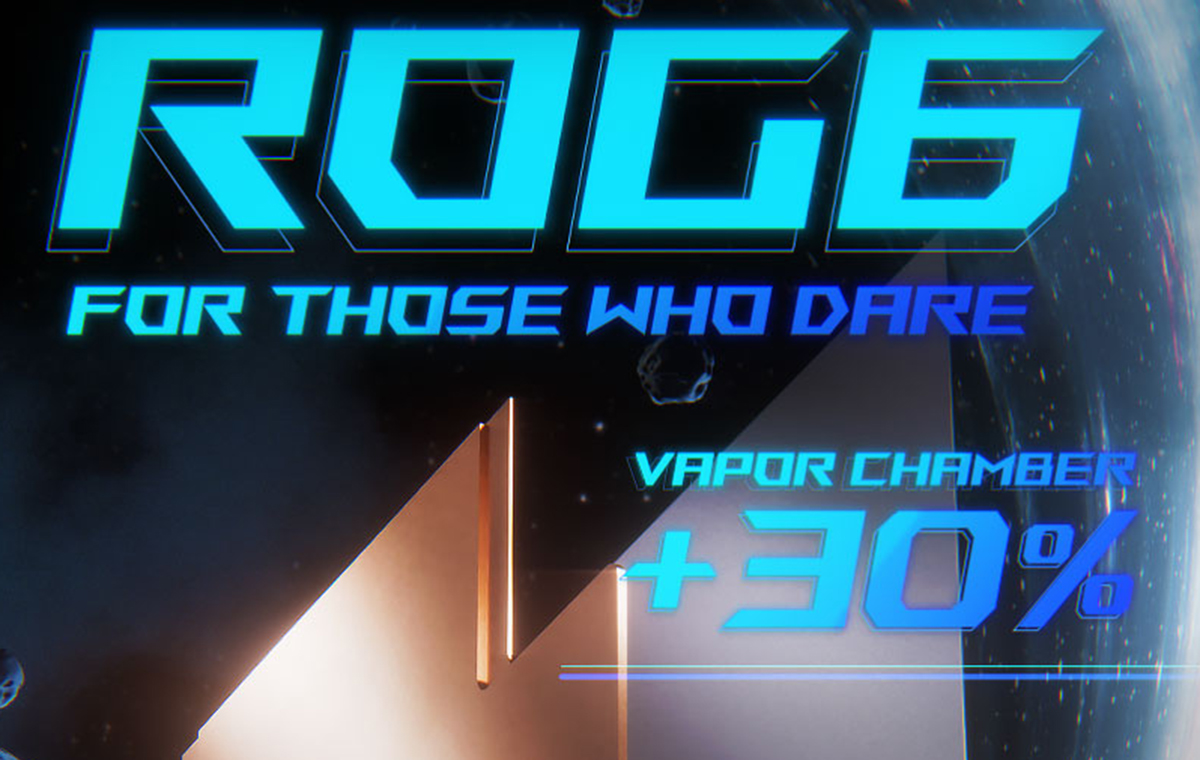 The ASUS ROG 6 phone is due for an official launch soon, but it’s not without a good snicker or two. 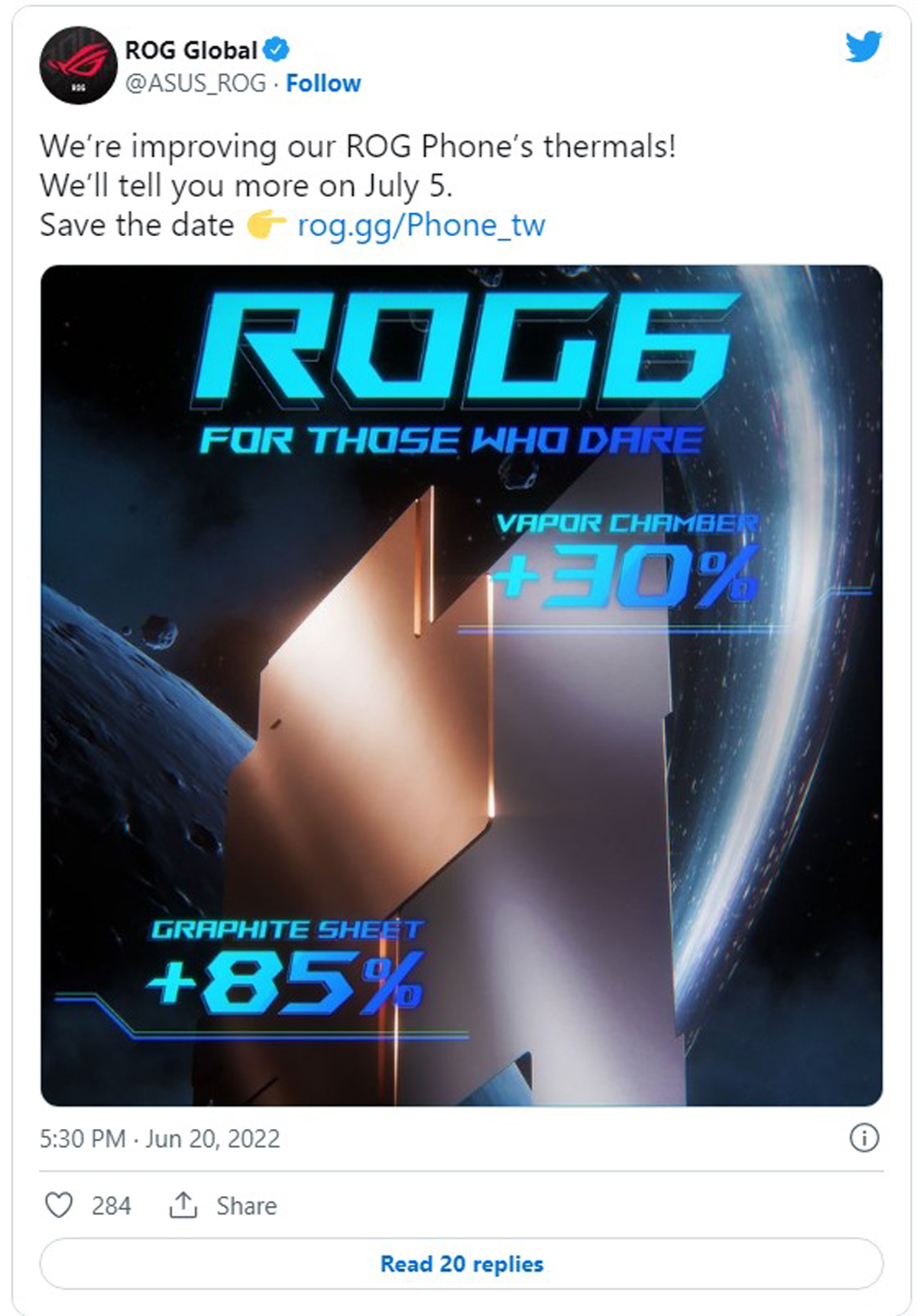 Crucially, the graphic said the ROG 6 has “Vapour Chamber +30%” and “Graphite Sheet +85%”, but the image poses more questions than answers. It is not clear if ASUS meant that these heat management components in the ROG 6 are that much more effective than its predecessor (review here), or if those components are bigger/have more surface area than before. 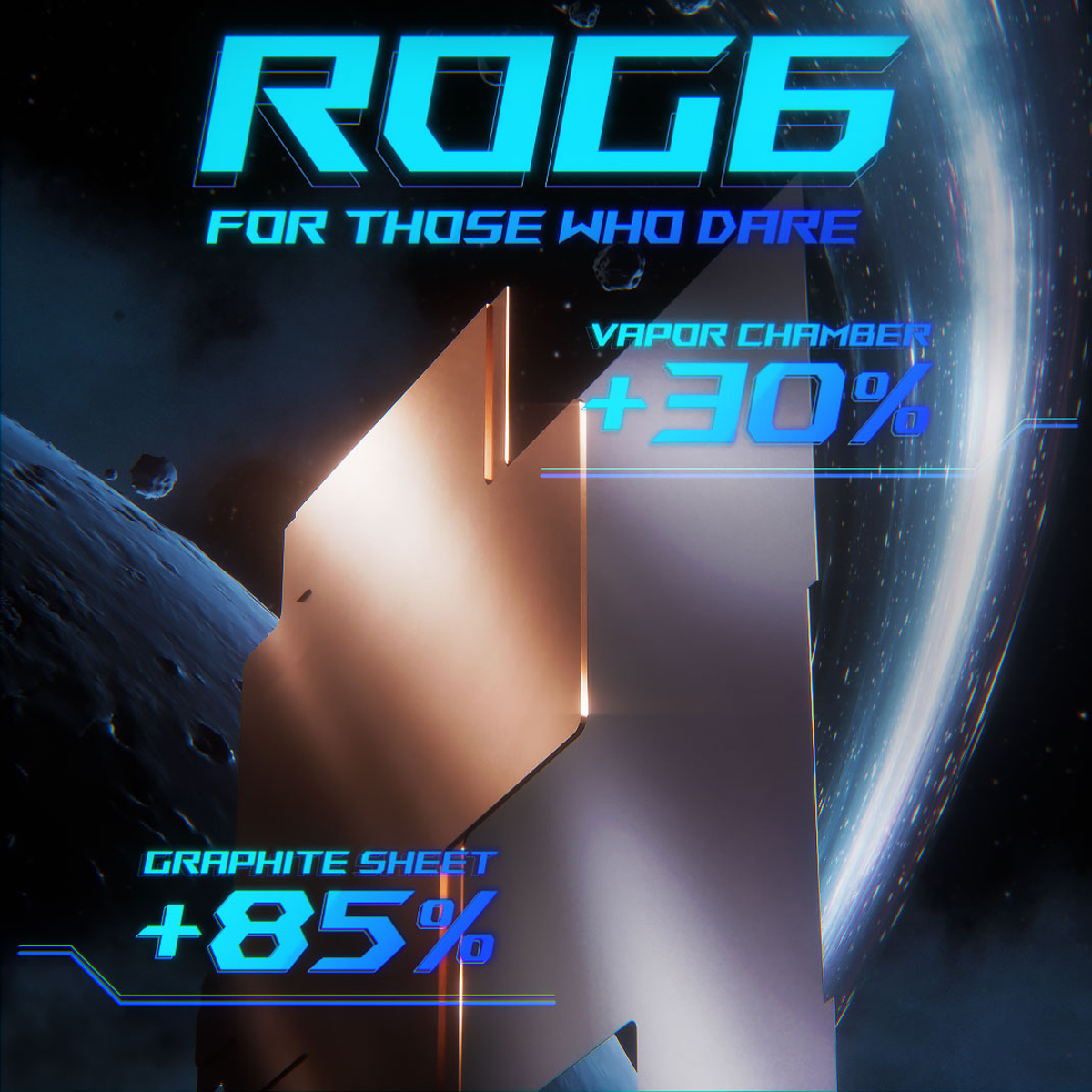 So far, rumours claimed that the upcoming ROG 6 phone may contain a Qualcomm Snapdragon 8+ Gen 1 chipset, a mild, half-step upgrade from the current Qualcomm 2022 flagship processor found on the Samsung Galaxy S22 series, Oppo Find X5 Pro, and OnePlus 10 Pro. If this rings true, the ROG 6 would be one of the first phones to pack the new chipset, given its due date of 5 July 2022.

Join HWZ's Telegram channel here and catch all the latest tech news!
Our articles may contain affiliate links. If you buy through these links, we may earn a small commission.
Previous Story
Here's someone who managed to beat Sifu with his real fists (and motion sensor gloves)
Next Story
Sony's hardware reveal supposedly includes headsets and PS5-focused gaming monitors