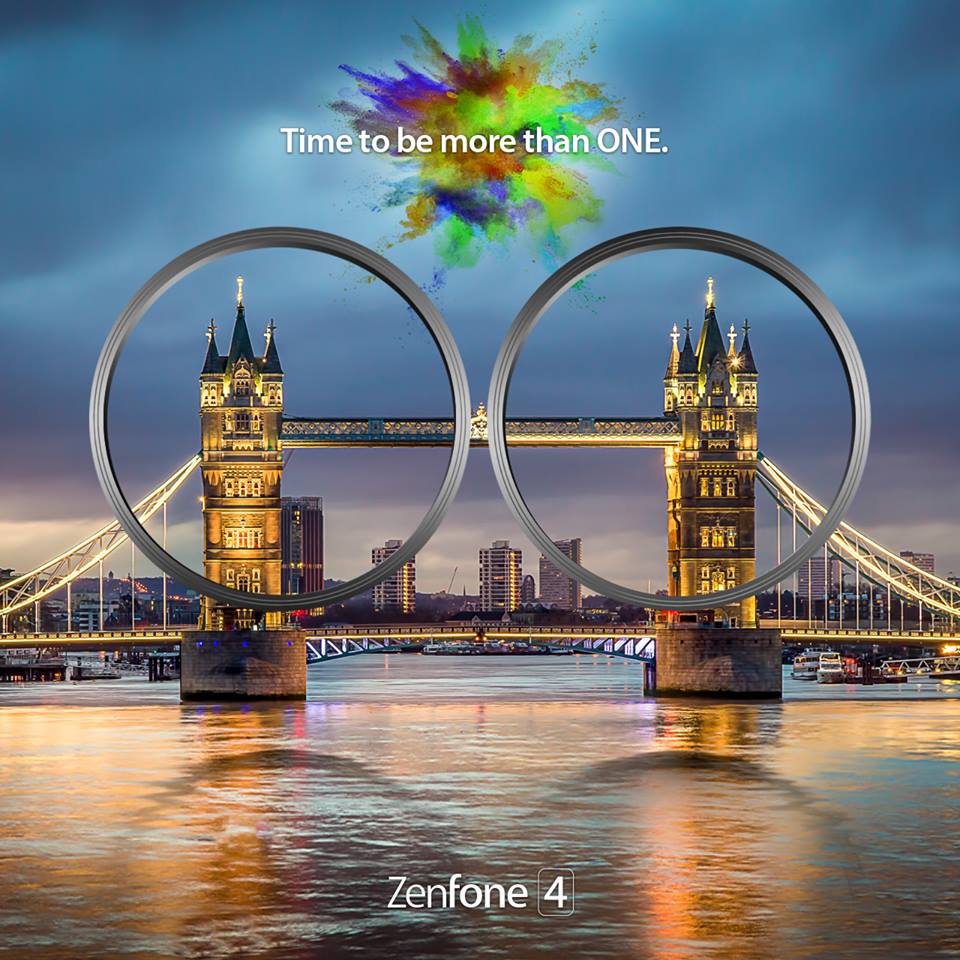 Even though the ZenFone 4 Max was announced more than two weeks ago, ASUS is still posting up teasers for the upcoming ZenFone 4 phone which will be the flagship bearer for the series.

In its Facebook post, ASUS hints that the ZenFone 4 will have more than one rear camera with its tagline "Time to be more than ONE". The subsequent teaser images suggest that the dual-camera module will deliver a wider angle of view, better low light performance and optical zoom capability. 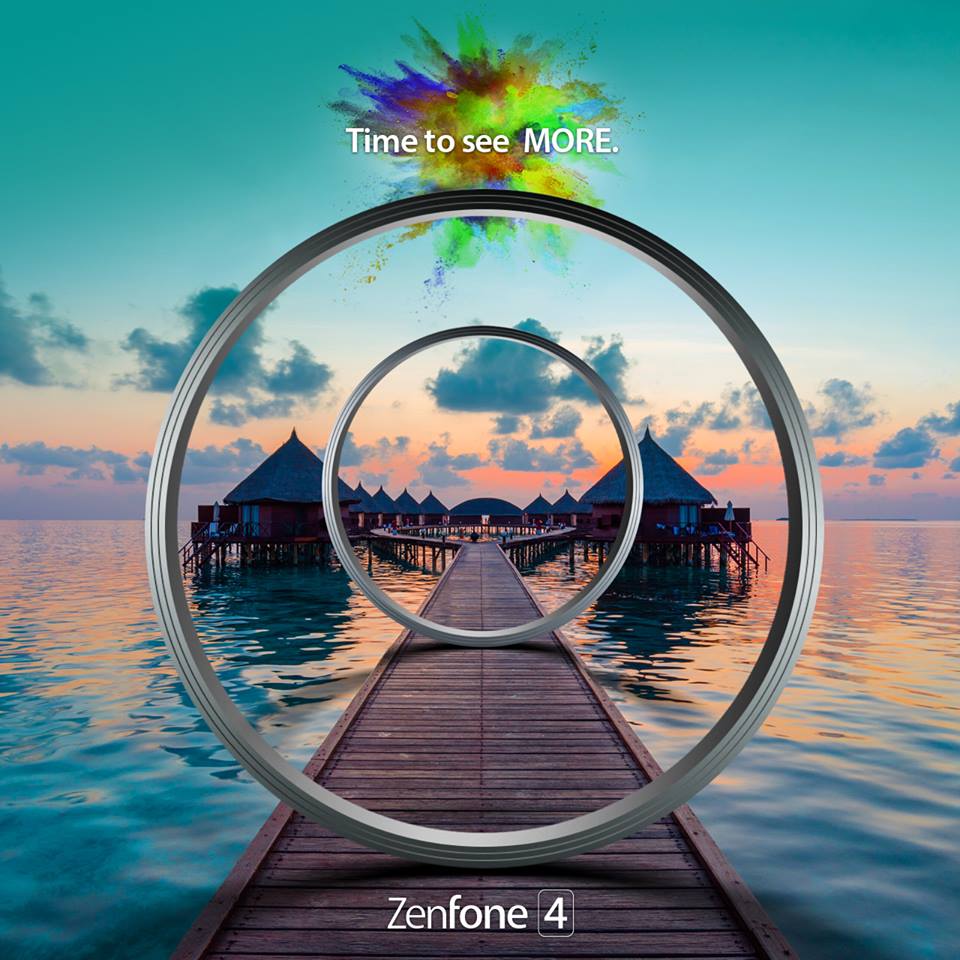 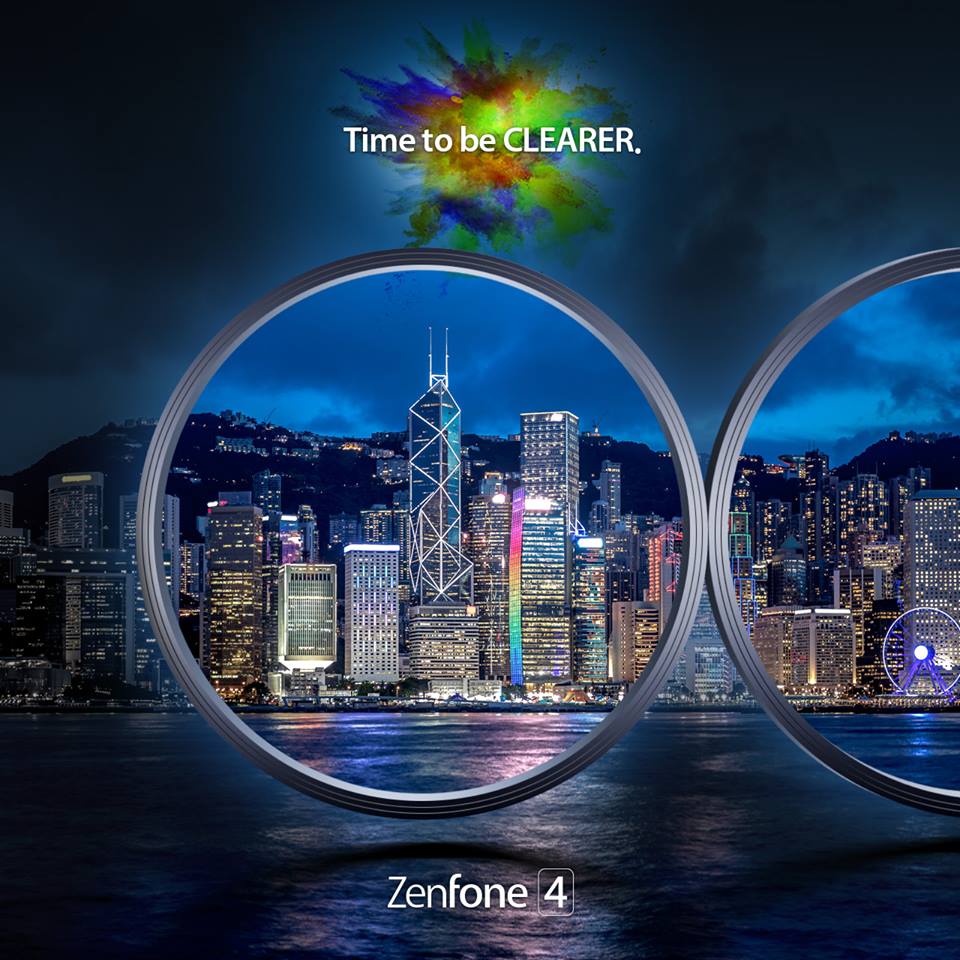 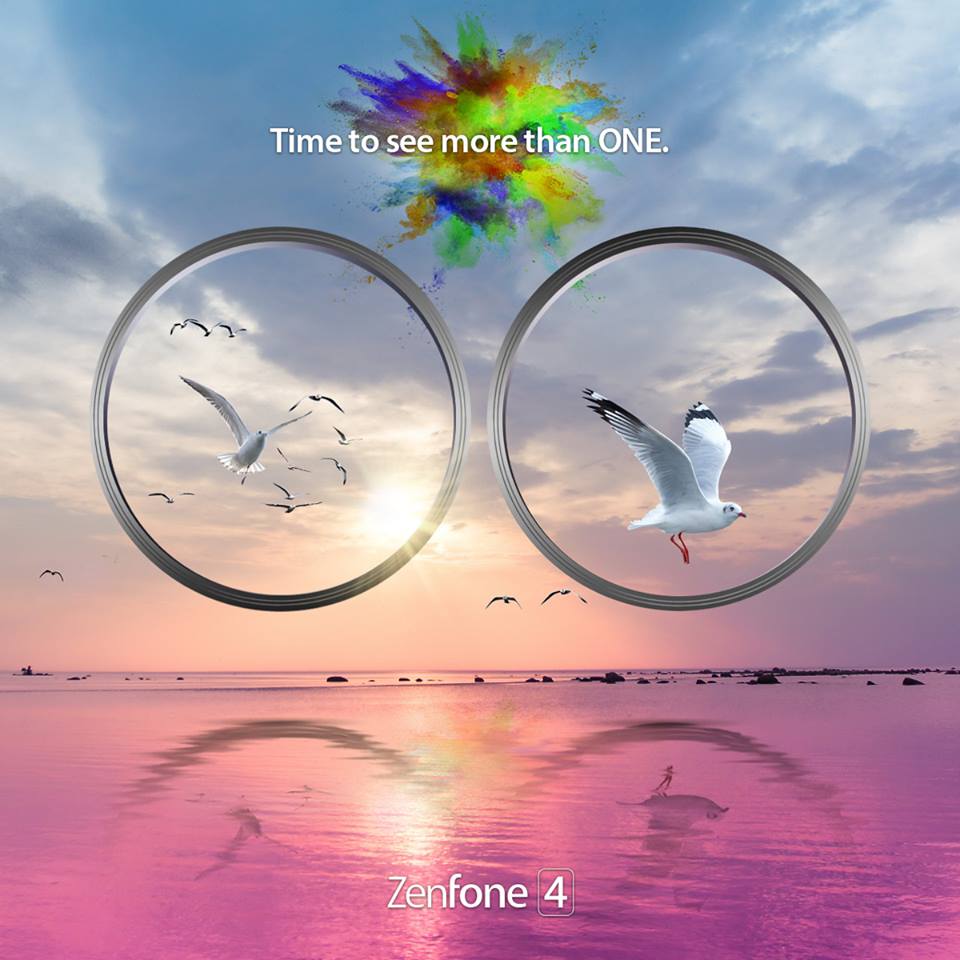 ASUS CEO Jerry Shen reportedly confirmed that the ZenFone 4 series will be announced at the end of July and they will be priced competitively. The ZenFone Zoom S is the first phone from ASUS with a dual rear camera setup; both are speceed at 12 megapixels with one as the primary camera and the other as a zoom camera.

Join HWZ's Telegram channel here and catch all the latest tech news!
Our articles may contain affiliate links. If you buy through these links, we may earn a small commission.
Previous Story
Gigabyte made its own Raspberry Pi competitor, and it’s more powerful and upgradeable
Next Story
Nokia leaks flagship-tier Android smartphone – the Nokia 8