ASUS teases a desktop monitor, a new ZenFone and the ZenWatch 2 for IFA 2015

ASUS teases a desktop monitor, a new ZenFone and the ZenWatch 2 for IFA 2015 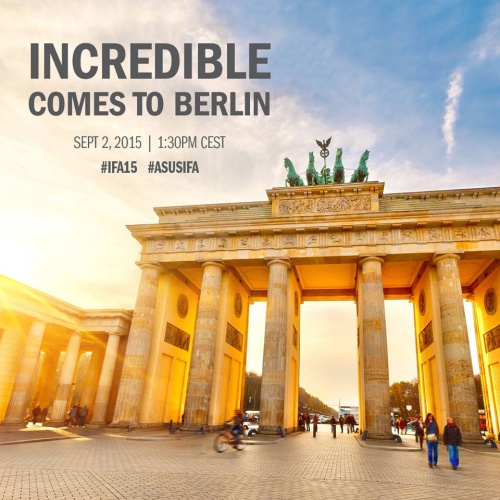 ASUS has confirmed that it will be holding a press event at IFA 2015 on 2nd September and releases a teaser video.

The twenty-second video hints that the Taiwanese company will unveil a new desktop monitor and a new ZeFone. It is also expected to share more details about its ZenWatch 2, which was announced a few months ago at Computex 2015. 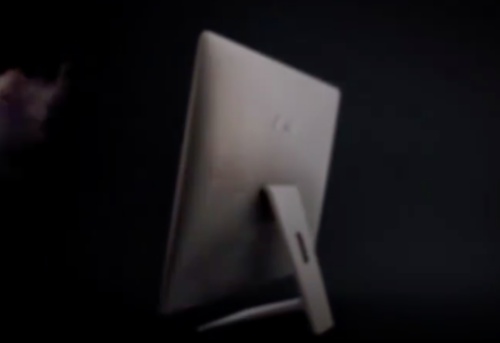 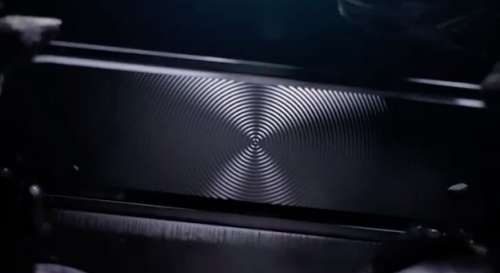 2nd September will be a busy day as Sony is also holding a press conference where the Xperia Z5, Z5 Compact and Z5 Ultra could be launched.

Join HWZ's Telegram channel here and catch all the latest tech news!
Our articles may contain affiliate links. If you buy through these links, we may earn a small commission.
Previous Story
The S$12,000 Sony VPL-FHZ65 laser projector is now available for order
Next Story
Specs of HTC's upcoming O2 flagship phone leaked