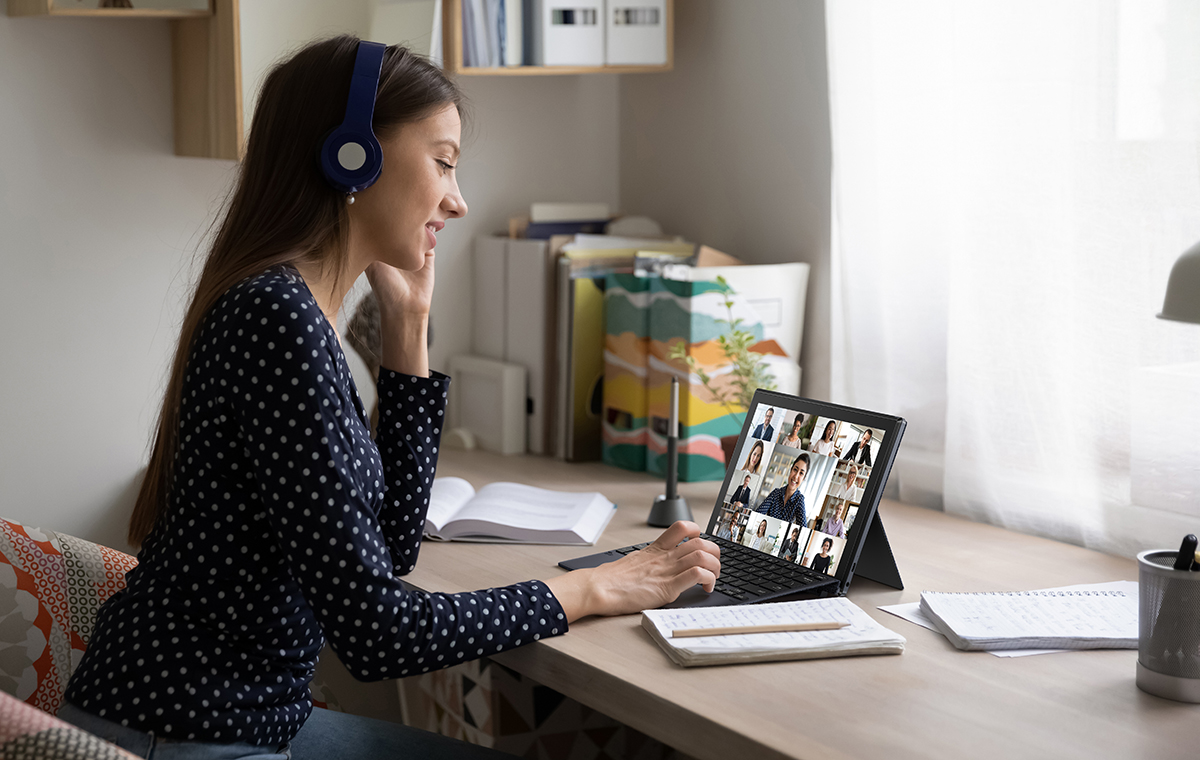 Since the last Microsoft Surface Pro X, there hasn’t been an Arm-based Windows notebook or laptop readily and officially available in Singapore. Looks like ASUS wants to patch that gap with its latest offering: the ASUS Expertbook B3 Detachable (B3000). The laptop’s name is a mouthful, but it offers even more than what it implies. In essence, it’s a 16:10 multi-touchscreen notebook with a detachable keyboard design. As a result, it can be used in both tablet and laptop form, while still being flexible enough to accommodate other positions in between.

According to ASUS, the ExpertBook B3 Detachable has many optional accessories made to take advantage of the device. There’s a dual-orientation ExpertStand cover that props the device up horizontally or vertically, an optional garaged stylus for drawing and notetaking, and of course, the ExpertBoard detachable keyboard mentioned above. The B3000 also comes with Windows 11 Home S out of the box, while packing a Qualcomm Snapdragon 7c Gen 2 chipset for all-rounder performance. Unlike the Microsoft Surface Pro X however, is how ASUS Singapore is bringing only one variant to Singapore. It packs 8GB LPDDR4 RAM and 128GB eMMC storage. That still doesn’t take away the shine of the B3000 since we rarely (if ever) get Arm-based Windows notebooks here.

Marketed as a companion for PMET productivity and schooling folks, the B3000 offers a 10.5-inch WUXGA (1,920 x 1,200 pixels resolution) IPS-NB (LCD backlit) touchscreen display with stylus support, 320-nits brightness, and 87% NTSC colours. It offers one USB 3.0 Type-C port, one 3.5mm combo audio jack, on top of a 5MP user-facing camera and 13MP camera facing the other way. To compensate for its port scarcity, the device itself (without any of its add-ons) is very slim – 8.9mm to be precise.

To make it truly practical for usage on the go, ASUS ExpertBook B3 Detachable has WiFi SmartConnect, Bluetooth 5.1, AI-powered noise cancellation, a physical microphone mute key (on the ExpertBoard), and ASUS’s proprietary noise reduction tech (3DNR) for its cameras.

The ASUS ExpertBook B3 Detachable (B3000) is officially available at S$999, and it can be found on the ASUS Exclusive Store at Bugis Junction, ASUS Online Store, or through the ASUS Business Team at business_sg@asus.com (for enterprise customers).

Stay tuned for our upcoming review on this product!

Join HWZ's Telegram channel here and catch all the latest tech news!
Our articles may contain affiliate links. If you buy through these links, we may earn a small commission.
Previous Story
Marvel's Midnight Suns releases 7 Oct with Spider-Man, Fallen Venom and more in tow
Next Story
Apple itself will be financing loans for its new Apple Pay Later service