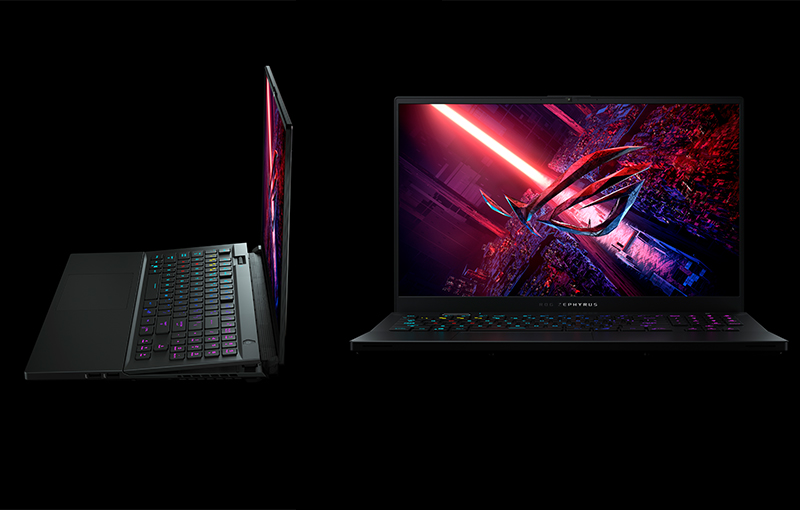 I've always viewed ASUS' ROG Zephyrus series of gaming notebooks favourably, despite their pocket-burning price tags, so it goes without saying that I'm always looking forward to their yearly iterations to see what new handiwork goes into it. For 2021, ASUS have gone full steam with a hardware fresh for the Zephyrus G and S series this time - dubbed the Zephyrus M16 and Zephyrus S17.

The Zephyrus M16 is now bigger yet smaller, by squeezing a 16-inch Quad HD screen into a chassis that's 5 percent smaller than last year's M15. The new Zephyrus S17 is even more remarkable, as it now sports a rising keyboard that's reminiscent of the secondary screen design on the Zephyrus Duo - completely unrecognisable from its predecessor the S15.

What's noteworthy here is that both gaming notebooks will be one of the first (if not the first) to feature Intel's powerful new H-series processors, as well as NVIDIA's top-end RTX 30-series GPUs. The M16 for instance, can be equipped with up to a GeForce RTX 3070 while the top-of-the-line S17 can go all the way up with an RTX 3080 laptop GPU. 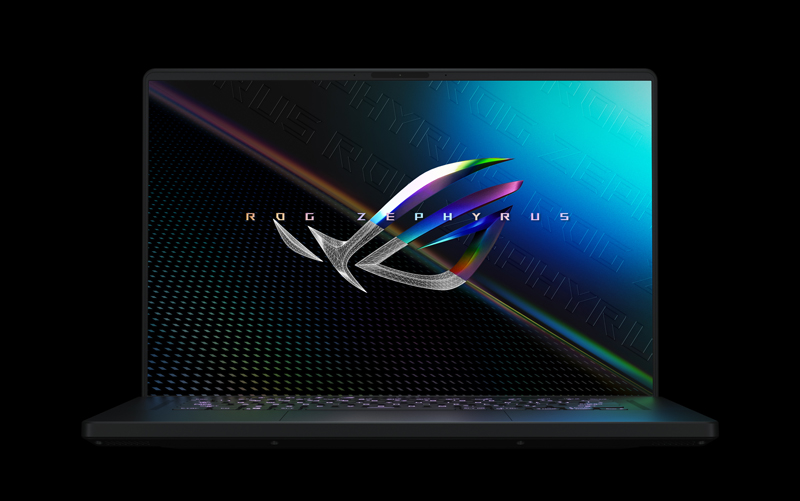 On the design end, the M16 will also feature a 180-degree fold flat ErgoLift Hinge that allows for better screen sharing (and airflow). Its display sounds impressive in the specifications sheet shared by ASUS, with a 165Hz refresh rate, a tall 16:10 aspect ratio and more impressively Dolby Vision and 100-percent of the DCI-P3 gamut. It supports Dolby Atmos too. 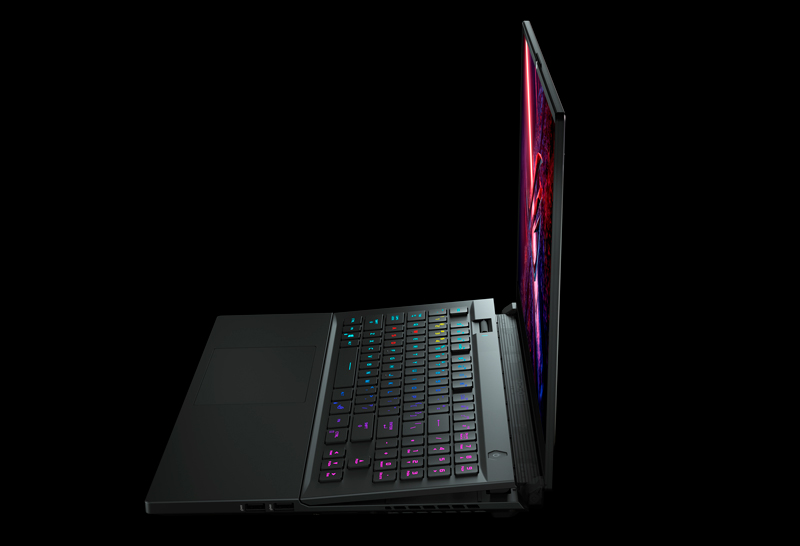 The S17 on the other hand comes with a heftier design due to its elevated keyboard that requires a lot more mechanisms. The uptick here, according to ASUS, is that it provides a much more efficient thermal solution than conventional notebook designs. It will sport Intel's most powerful Core i9-11900H CPU so all those airflow will be delightfully welcome. The display should still look fantastic too, with Dolby Vision and full DCI-P3 coverage.

ASUS hasn't revealed the availability for both gaming notebooks but it's probably safe to assume it should reach the company's e-store and partner retailers within these two months. As for pricing, these will be made announced later as well but it's also absolutely safe, again, to assume that these will likely cost close to if not more than the ROG Strix Scar 15 that I reviewed a little while back.

Join HWZ's Telegram channel here and catch all the latest tech news!
Our articles may contain affiliate links. If you buy through these links, we may earn a small commission.
Previous Story
Samsung’s Bespoke Home vision launches with new appliances and modular designs
Next Story
The next-gen PlayStation VR reportedly features 4K and eye-tracking