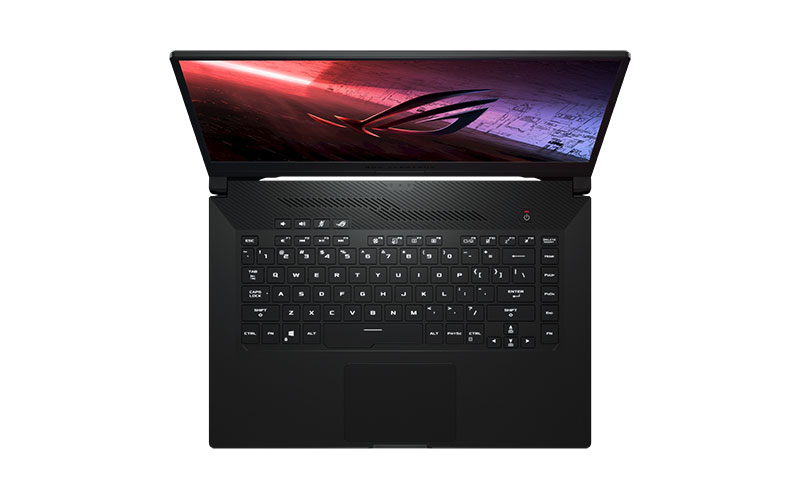 ASUS today unveiled the ROG Zephyrus G15, a larger version of the ROG Zephyrus G14, its ultra-compact 14-inch gaming notebook. The 15.6-inch laptop will come with AMD's new eight-core Ryzen 7 4900HS processor and a blazing fast 240Hz display, not bad at all for a laptop supposedly targeted at mainstream audiences.

The ROG Zephyrus G15 is the spiritual successor to the Zephyrus G GA502, featuring also a tasteful black exterior with a brushed metal finish on the lid. In keeping with the stealthy look, ASUS also ditched RGB LEDs in favour of white backlighting on the keyboard. 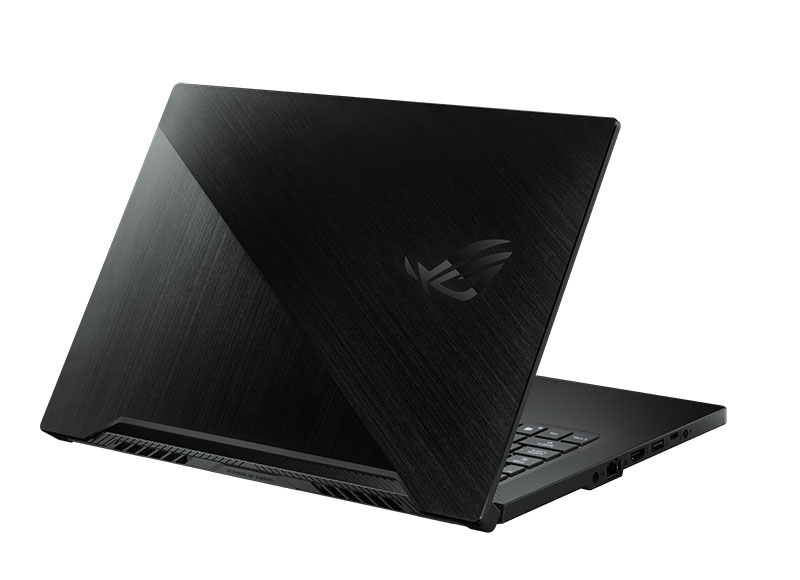 It'll take up to an NVIDIA GeForce RTX 2060, which should be able to push enough frames to satisfy the high refresh rate display, at least in less demanding esports titles at 1080p. What's interesting is that ASUS is also claiming support for AMD FreeSync tech, despite the NVIDIA GPU. It says the Radeon graphics integrated in the Ryzen chip has allowed it to do this, so you should get a smoother and tear-free gaming experience.

The GeForce RTX 2060 is a nice upgrade from the GeForce GTX 1660 Ti on the GA502, but ASUS has still managed to keep it fairly slim and light. It measures just 19.9mm thick and weighs 2.1kg, which isn't something you see every day on a supposedly mid-range laptop.

The IPS-type display is also factory calibrated and Pantone-validated, covering 100 per cent of the sRGB colour space. 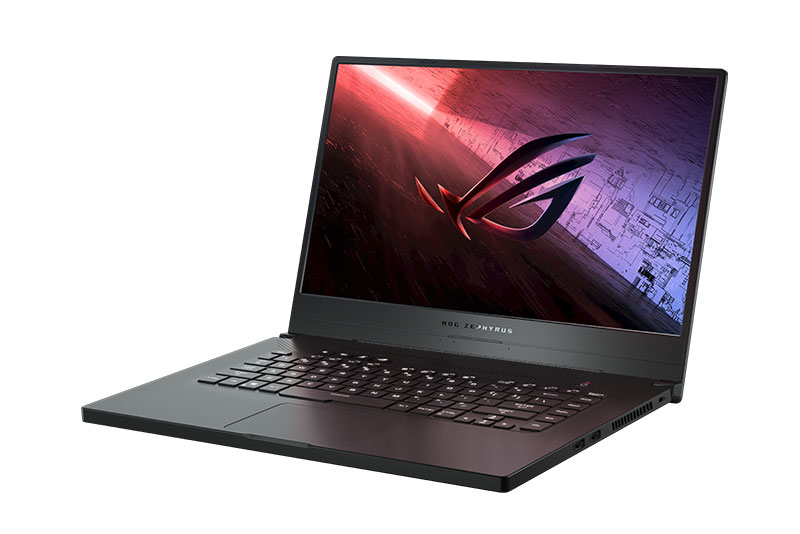 Another useful addition is the support for USB-C charging and Power Delivery. This was traditionally reserved for the higher-end Zephyrus models, such as the Zephyrus S GX502, but ASUS is now making it available on its more affordable Zephyrus notebooks. This means you can charge its 76Wh battery using juice packs that support USB Power Delivery, on top of running the laptop off smaller Type-C adaptors up to 65W.

Elsewhere, it is compatible with the latest Wi-Fi 6 standard and routers, just like the G14. There's even a dedicated RJ-45 jack if you want to go the wired route.

Details on local availability and price will be announced later.

Join HWZ's Telegram channel here and catch all the latest tech news!
Our articles may contain affiliate links. If you buy through these links, we may earn a small commission.
Previous Story
Vivo, OPPO and Xiaomi form alliance for cross-device wireless file transfer protocol
Next Story
The MSI GS66 Stealth gaming notebook sports the largest battery pack to be allowed on a plane