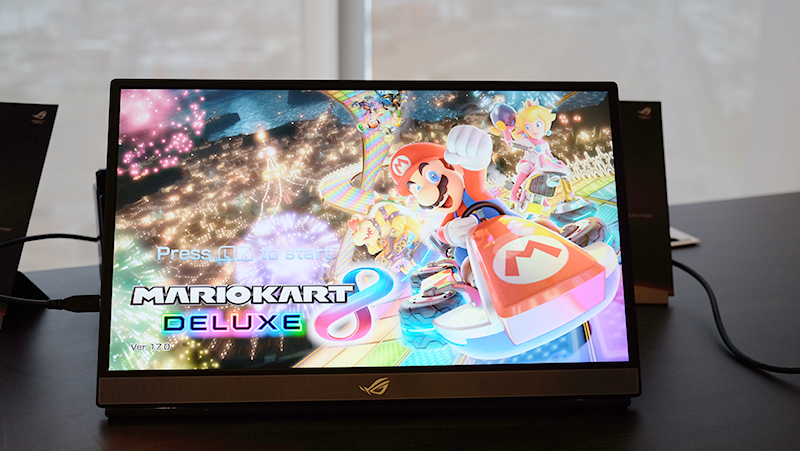 ASUS has a knack for creating products that you never actually thought you needed. The ASUS ROG Strix XG17 is one such product, and the idea of it is actually pretty cool. After all, it is a 17.3-inch portable screen that boasts a blistering fast 240Hz refresh rate and a 3ms response time, specifications that will require a really powerful machine to take full advantage of.

That said, the company says that the latest generation of gaming laptops are quite capable of pushing over 144fps at 1080p and High settings in popular esports titles like CS:GO, Rainbow Six Siege, Fortnite, Overwatch, Rocket League and PUBG. As a result, ASUS thinks that there's an opening for a portable 240Hz display for those who want to take their game to the next level. 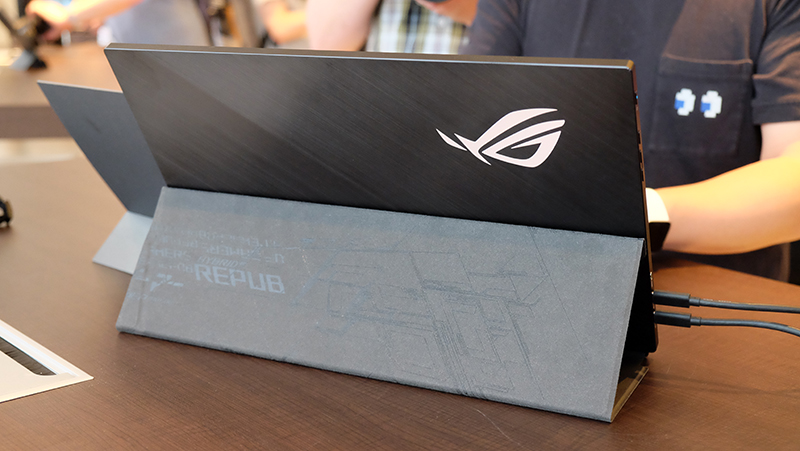 There's plenty of reason to be skeptical though. For one, more and more gaming laptops are offering 240Hz displays, so it's not immediately clear if there's a super pressing need for a high refresh rate portable display. ASUS is looking to make the ROG Strix XG17 more attractive with a yet to be announced accessory that will let you mount the display on top of your laptop screen, but it seems like it might be a little awkward to game on a display that sits so high up. And if you don't game on it, that 240Hz refresh rate is definitely going to waste.

Another obvious application for the screen is as a larger display for mobile games. At its demonstration area, ASUS had the monitor hooked up to a Nintendo Switch and a smartphone. However, because the smartphone has no physical button controls, I ended up looking at the phone instead of the bigger display most of the time just to see where the controls were.

It's possible that it might be different for someone who is more familiar with the controls, but my first impression is that the screen doesn't seem that suited for smartphone use.

ASUS says it's in the middle of getting certification from NVIDIA, so expect G-Sync support in the future. From a purely hardware perspective, it's clear that the ROG Strix XG17 is really competent and has a lot going for it. 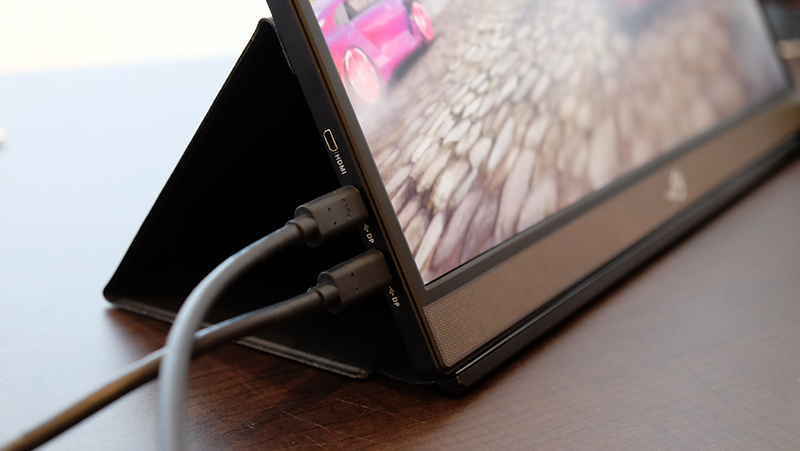 The display will accept micro-HDMI and USB-C (with DisplayPort) inputs, all of which are located on the left edge.

The ROG Strix XG17 is also really light, weighing just 800g. That's good news, since you definitely don't want a portable screen that adds a ton to your backpack. It also features built-in speakers, so you don't necessarily need to carry your headset around.

Battery life seems a little short though, coming in at just three hours, if you're using the 240Hz refresh rate. That's somewhat mitigated by support for fast-charging, which can supposedly give the panel 2.7 hours of use after one hour of charging.

On top of that, the company also announced the ZenScreen Touch, a 15.6-inch 1,920 x 1,080-pixel touchscreen display. It's meant to be hooked up to smartphones or laptops, but it's the former scenario that will probably benefit the most from having more screen real estate to work with. ASUS says the screen will work with devices running Android 6.0 and above. There's also good support for a range of different aspect ratios and resolutions, so compatibility shouldn't really be a problem here. 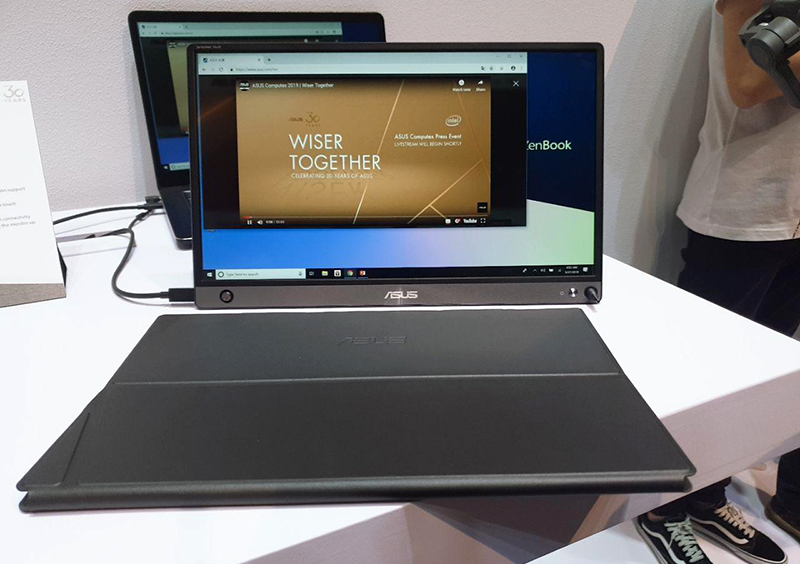 It is equipped with a 7,800mAh battery and comes with a protective case that doubles as a kickstand. In addition, there's a hole in the bottom right corner of the display that lets you stick a pencil in there to quickly prop the screen up.