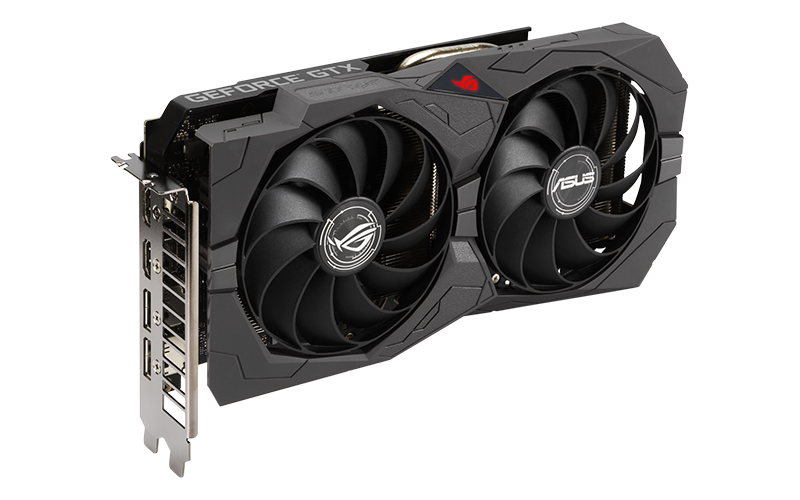 The NVIDIA GeForce GTX 1650 GDDR6 is official. The upgrade to one of NVIDIA's lower-end SKUs gives it faster memory, but the reference clock speeds have been lowered at the same time, which is slightly surprising. Nevertheless, NVIDIA is going straight to launch with custom cards from its partners. The ASUS ROG Strix, TUF Gaming, and Phoenix GeForce GTX 1650 GDDR6 join the company's existing line-up of cards, and they should provide budget gamers with even more options.

Apparently, a couple of the cards use "space-grade lubricant" as well, which is probably the coolest-sounding thing to come out of an announcement for a bunch of cards that don't pack particularly exciting performance. However, given that GDDR6 offers over 50 per cent more memory bandwidth than GDDR5, you should see better performance at higher resolutions such as 1440p.

The ROG Strix GeForce GTX 1650 GDDR6 is cooled by ASUS' DirectCU II cooler and two axial-tech fans. As with its other ROG Strix cards, there are so-called Overclocked and Advanced models, which differ only in their clock speeds. The OC model comes with significantly higher boost clocks of up to 1,845MHz, while the Advanced model tops out at 1,650MHz.

Meanwhile, there's a regular version of the ROG Strix card too, with a boost clock in OC mode of up to 1,620MHz.

Then there's the TUF Gaming GeForce GTX 1650 GDDR6, which features IP5X dust resistance and fans that use the aforementioned space-grade lubricant for added longevity. The PCB is reinforced by a rigid backplate, and the card has been put through a battery of validation tests. 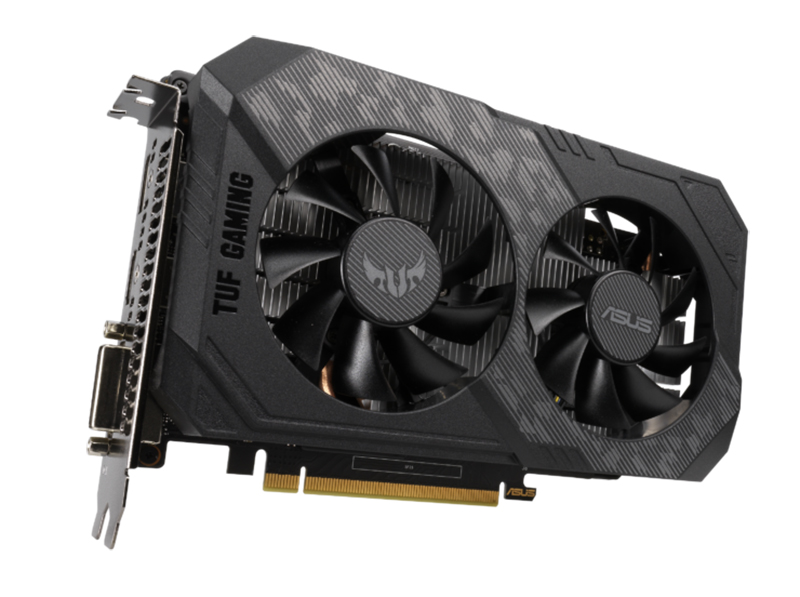 The Phoenix GeForce GTX 1650 GDDR6 is the most compact of the lot. It's great for those who have mini-ITX systems, sporting just a single axial-tech fan that uses the same space-grade lubricant as the TUF Gaming card.

There's no word on price and availability yet, but we'll be sure to update when we know more.

Join HWZ's Telegram channel here and catch all the latest tech news!
Our articles may contain affiliate links. If you buy through these links, we may earn a small commission.
Previous Story
Disney+ has 50 million subscribers after just 5 months
Next Story
Aftershock is updating its gaming notebooks with the latest Intel and NVIDIA hardware