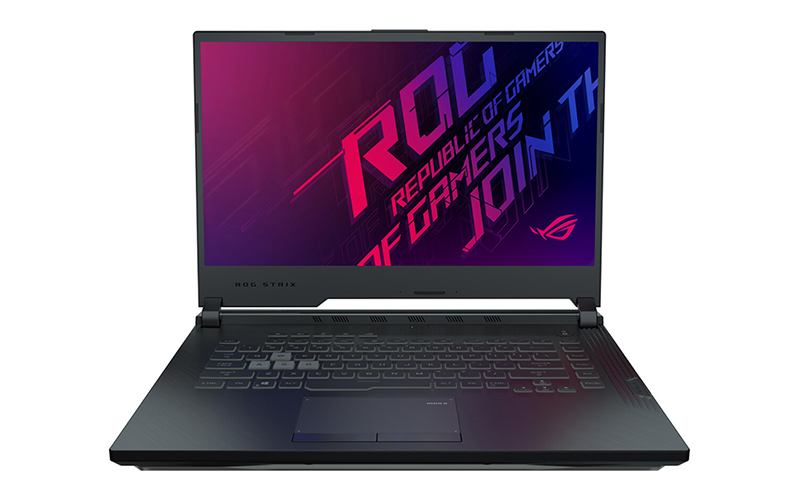 Updated on 21 May 2019: Added details on local price and availability

Intel just announced its latest 9th-generation mobile processors, which kicked off a slew of new product announcements from PC makers that have since added the chips to their new systems. Few others seem busier than ASUS though, and the company has overhauled its entire ROG line-up and revealed some new models as well in the form of the ROG Strix G series.

For starters, the ROG Strix Scar III and Hero III laptops now boast a new design inspired by ASUS's "Face Off" concept laptop, which was a joint project between ASUS and BMW. This means a series of raised ridges along the sides and the back of the laptops, which give them a pretty unique look. The ridges at the back also take on a sloping, terraced design that produce quite a distinctive feel. 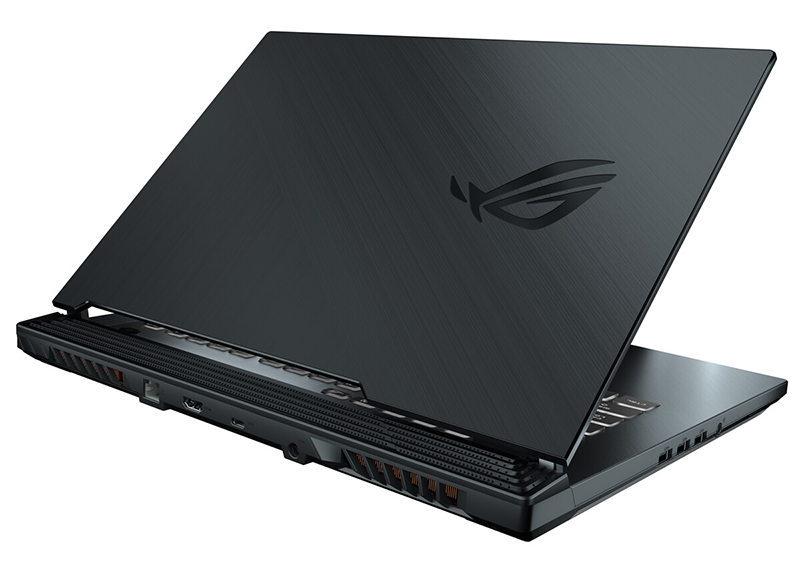 The ROG Strix Scar III and Hero III are pretty similar for the most part though, although the Scar III has a gray gunmetal finish and carbon fiber deck while the Hero III is tricked out in midnight black and ASUS's "cyber-text" decorations on the interior. But like their predecessors, the Scar III targets FPS players while the Hero III goes after MOBA fans. Truth be told, it's just a relief that ASUS has ditched the camouflage pattern on the old models.

Both laptops will support up to the octa-core Intel Core i9-9880H processor, an NVIDIA GeForce RTX 2070, and 240Hz displays. In addition, both 15.6- and 17.3-inch variants will be available, but the 240Hz screens will be restricted to the smaller model and the 17.3-inch laptops will have to make do with a 144Hz screen.

That said, it looks like only the 15.6-inch ROG Strix Scar III will be available to buy here for now. In addition, local configurations will offer only up to the Intel Core i7-9750H processor, 16GB of DDR4 RAM, and either a 512GB or 1TB M.2 SSD. In addition, the 240Hz screen will only be available on the 1TB model.

On top of that, the 15.6-inch G531 models have a digital number pad on the trackpad that can be activated with the push of a button. Conversely, the larger G731 has a physical number pad.

The light bar on the front of the Scar II and Hero II has also been upgraded to a stunning wraparound strip that creates a really attractive underglow.

However, if you don't need certain premium features like the 240Hz display, ASUS has a new ROG Strix G line for you. These will also be available with either 15.6- or 17.3-inch screens but will only support up to the six-core Core i7-9750H processor.

That aside, ASUS is also introducing something called the ROG Keystone, an NFC key that plugs into the side of the system and gives you access to encrypted storage and things like game profiles, lighting settings, and performance modes. This plugs into the sides of the ROG Strix G and Scar III and Hero III laptops and is bundled with all the ROG Strix machines.

The higher-end Zephyrus line is getting updated as well. ASUS is categorizing them into different tiers this time around, comprising S, M, and G models. For starters, the 15.6-inch Zephyrus S GX502 is the best ASUS has to offer, touting an Intel Core i7-9750H processor, 16GB of DDR4 RAM, an NVIDIA GeForce RTX 2070, a 144Hz display with 3ms response time, and even Pantone calibration and G-Sync support. 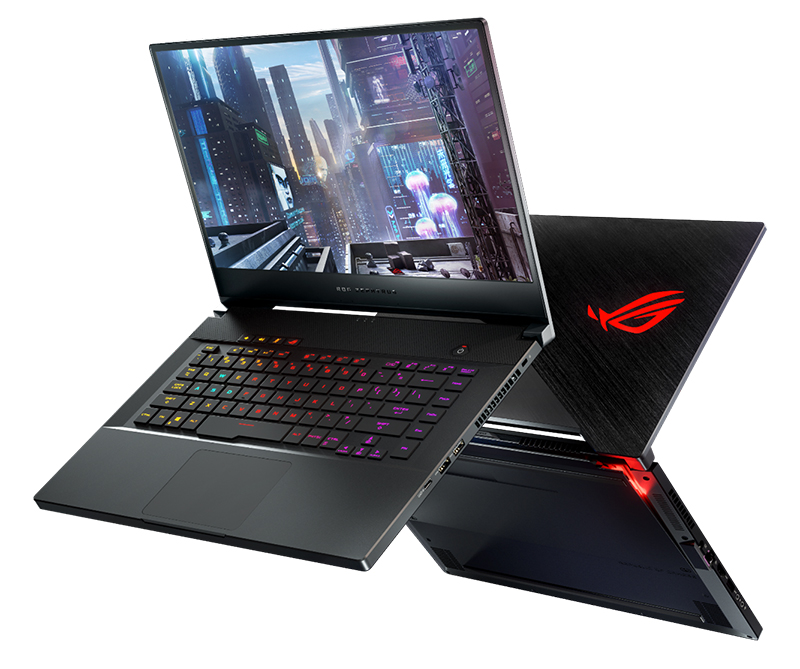 And in a somewhat bold move, ASUS is ditching the built-in webcams on the Scar III, Hero III, and Zephyrus systems. It's already done this on the ROG Zephyrus S GX701, and the company says its research shows that gamers don't really care for integrated webcams when they can have a higher quality one bundled separately. These systems will ship with an external webcam in the box, so you'll still have a way to make video calls.

Finally, ASUS also updated its TUF laptops. While they aren't technically part of the ROG family, they do represent the most affordable systems the company has to offer. The TUF Gaming FX505 and FX705 are 15.6-inch and 17.3-inch laptops respectively, both of which can be equipped with up to an AMD Ryzen 7 3750H. There is also support for up to an NVIDIA GeForce GTX 1660 Ti, and the FX505 will also offer a 1080p 120Hz screen.

The design is now slightly more modern as well, with thinner bezels and support for Aura Sync RGB lighting.

Here's an overview of what you can buy locally and their respective starting prices:

The ROG Strix G G531 will launch at the upcoming CEE show, while the ROG Zephyrus S, ROG Strix Scar III, and ROG Strix G G731 will be available in June.

Join HWZ's Telegram channel here and catch all the latest tech news!
Our articles may contain affiliate links. If you buy through these links, we may earn a small commission.
Previous Story
Sony mobile will only focus its efforts in these four markets
Next Story
The new Sony WH-XB900N noise-cancelling headphones offer more bass for the buck