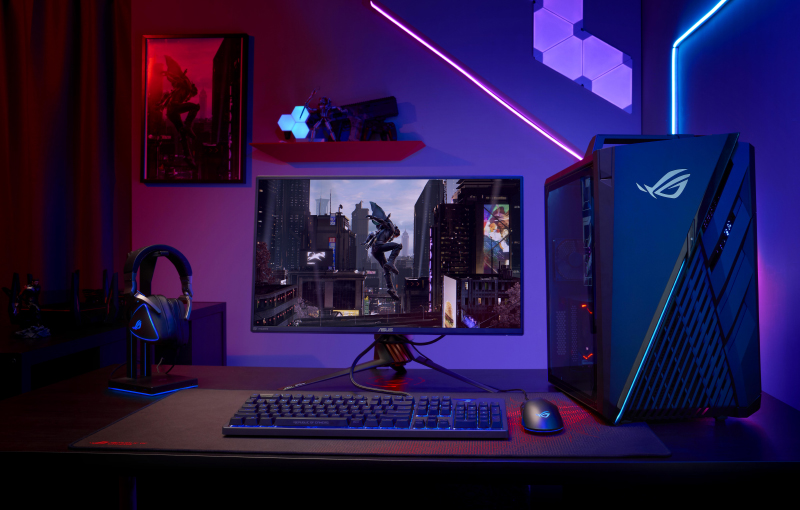 The ASUS ROG Strix GT35 gaming desktop has finally landed on our shores.

It was first unveiled at CES 2020 and it has what ASUS calls a "tournament-ready" design.

The highlight of this design is two hot-swap drive bays that can be easily accessed on the front. According to ASUS, this lets tournament organisers quickly swap drives and load data on different systems. 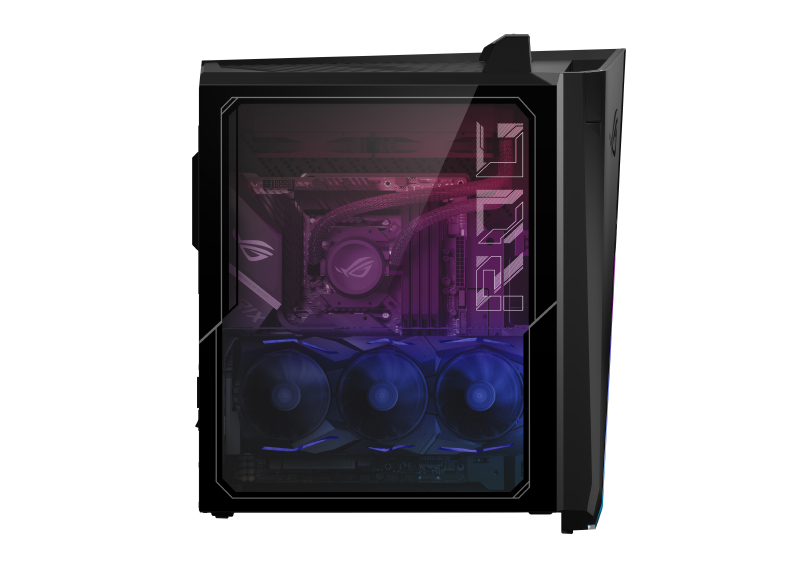 It also has a carrying handle on the top panel for easy portability, although this point is debatable seeing that the system weighs around 15kg.

Gamers who own Audeze LCD headphones will be happy to know that there's also a handy headphone hook that can hold up headphones of up to 3kg. 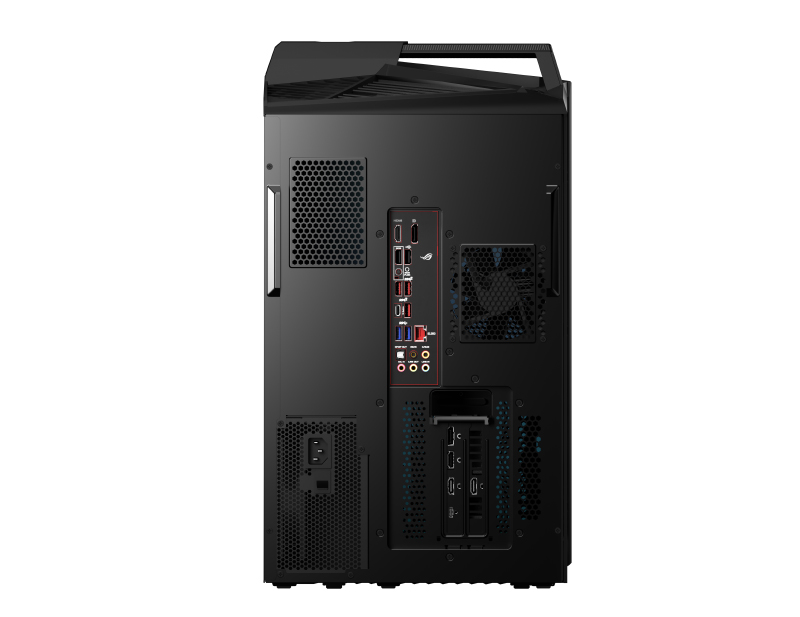 The ROG Strix GT35 will come in two configurations featuring the latest and greatest Intel processors and NVIDIA GPUs. Here's a table that summarises them.

As for cooling, the ROG Strix GT35 features a closed-loop liquid cooling system that uses a 240mm radiator with dual 120mm fans.

The ASUS ROG Strix GT35 is available now with prices starting at S$3,998.

Join HWZ's Telegram channel here and catch all the latest tech news!
Our articles may contain affiliate links. If you buy through these links, we may earn a small commission.
Previous Story
These illumi-ON Twinkling Mouth Covers are like face masks with RGB lighting
Next Story
M1 announces price plans for Samsung Galaxy Note20 and Note20 Ultra