Note: This article was first published on 13th January 2021. 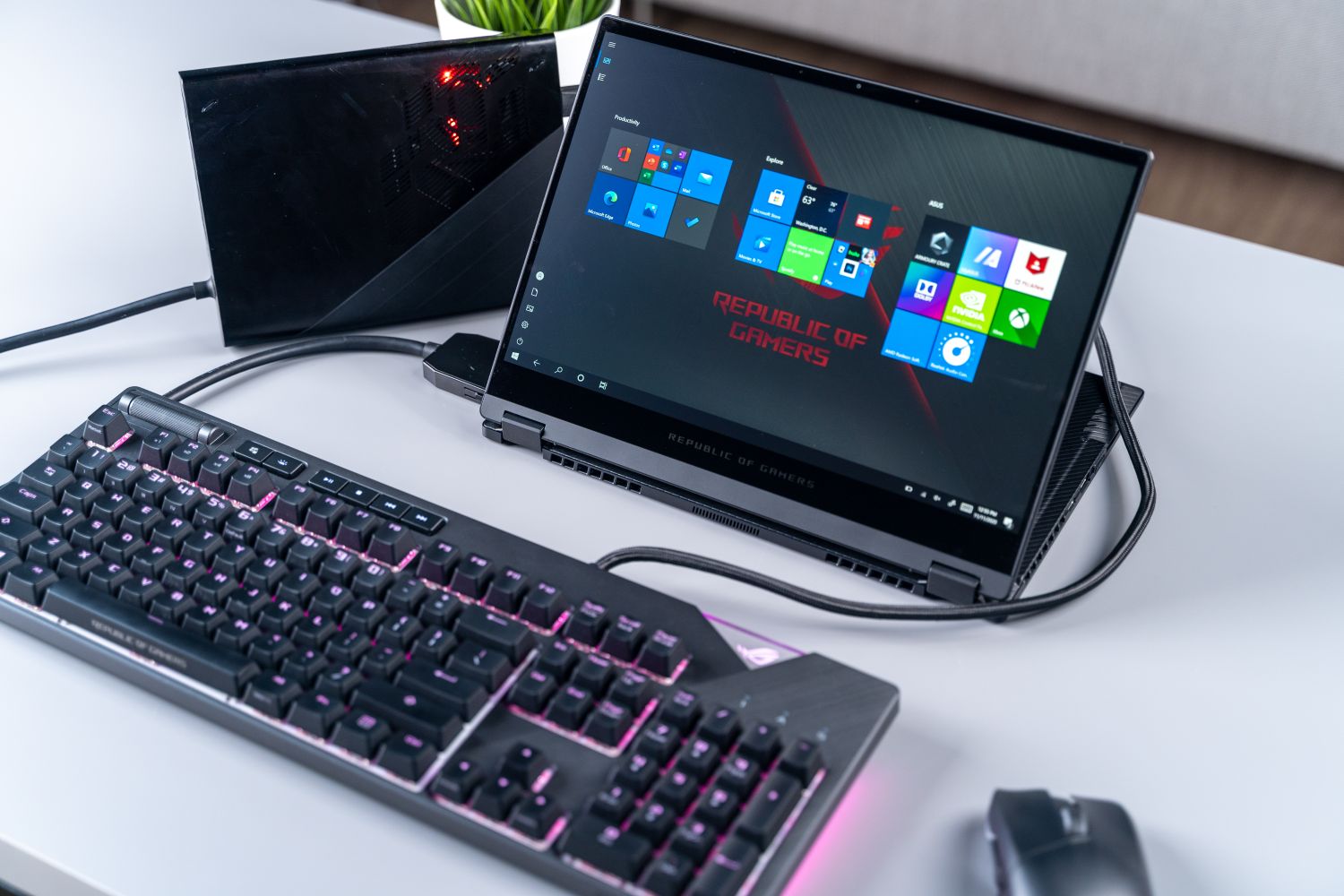 ASUS has unveiled a fresh updates to their line of ROG gaming notebooks, including a very cool looking convertible 14-inch ROG Flow X13. The gaming notebook is powered by AMD's Ryzen 9 5980HS mobile processor, with an NVIDIA GeForce GTX 1650 graphics card, and a 360-degree flippable touch screen similar to the ZenBook Flip series. 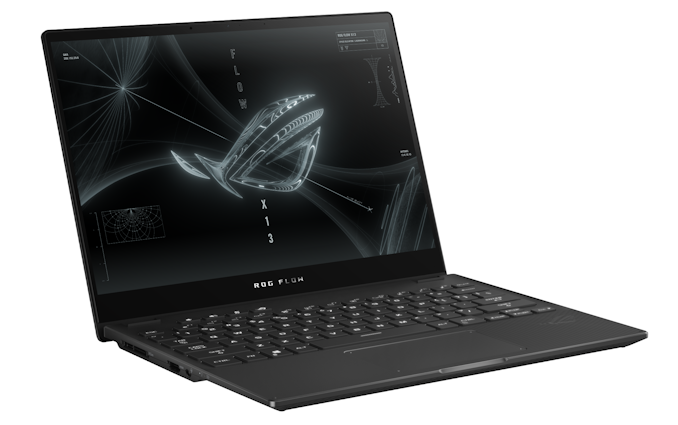 The display is coated with robust Corning Gorilla Glass, supports adaptive sync, and includes Pantone color validation. You can also pick either a 1080p running at 120Hz refresh rate or a high-res 4K panel at a lower 60Hz panel. ASUS also claims that the ROG Flow X13's battery can hold out up to 18 hours, with 10 hours of expected battery life during continuous video playback. It also comes supplied with a new 100W USB Type-C PD charger that can charge an empty battery to 60% in roughly 39 minutes. 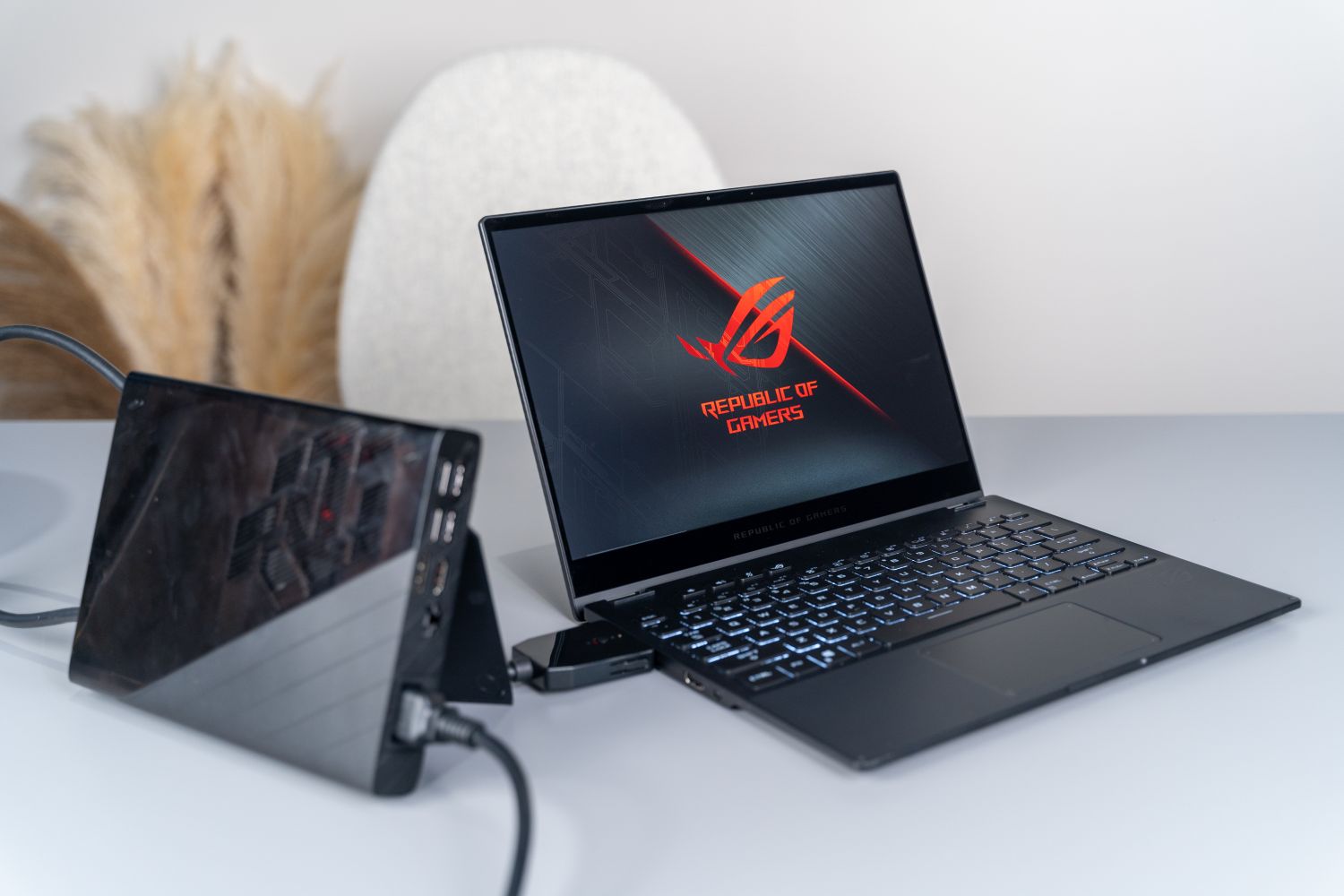 But what really sets the ROG Flow X13 apart is its ability to dock with an external GPU dock, the ROG XG Mobile. It is a fraction of the size of external graphics but packs up to an NVIDIA GeForce RTX 3080 GPU that directly connects to the notebook via a custom interface faster than Thunderbolt 4. A dedicated USB 3.2 Gen 2 link feeds an I/O hub with extra connectivity, while an integrated 280W AC adapter powers both the Flow X13 and XG Mobile. 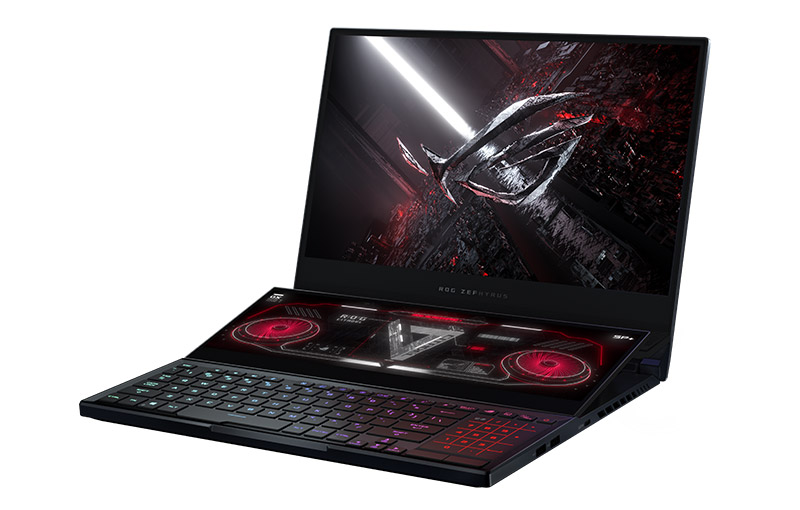 In other news, ASUS has also announced that the ROG Zephyrus Duo 15 (which I liked very much, by the way) gets a hardware refresh. Dubbed the ROG Zephyrus Duo SE for 2021, the notebook will no longer be powered by Intel but AMD's eight-core Ryzen 9 5900HX and an Nvidia GeForce RTX 3080 GPU. There’s also a new Arc Flow fan design, which ASUS claims can help to dissipate “up to 165W of combined processor power.” 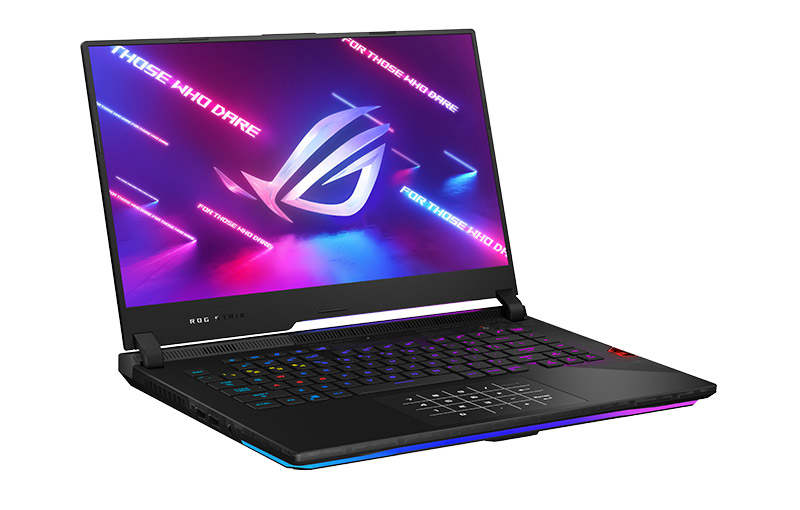 Finally, the Strix Scar 15 and Strix Scar 17 (not to be confused with the non-ROG Scar G notebooks) are two big additions to the esports category for ROG. Both models feature an optical-mechanical keyboard - the first to appear on a Scar model. These models have also gotten a higher screen-to-body ratio (up to 85 percent), a bigger battery, an updated cooling system, support for Type-C charging, and quad speakers with Dolby Atmos technology. Both also comes with a panel that supports 360Hz refresh rate, which ASUS is boasting as the world's fastest notebook display. Powering these gaming notebooks will be NVIDIA's RTX 30 Series GPUs and AMD Ryzen 9 processors.

Local availability and pricing for all gaming notebooks will be announced at a later date.

Join HWZ's Telegram channel here and catch all the latest tech news!
Our articles may contain affiliate links. If you buy through these links, we may earn a small commission.
Previous Story
Going back to the office? Zoom has your back
Next Story
Apple's VR headset with LiDAR said to launch in Q1 2022