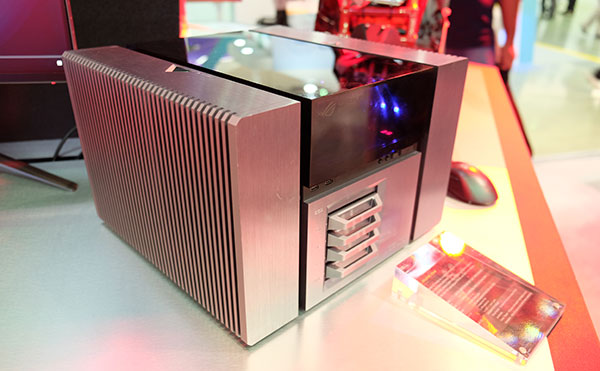 A decade is a long time, and that’s exactly how long the ASUS Republic of Gamers brand has been around for. To commemorate the occasion, ASUS unveiled several Edition 10 products at Computex 2016, including the Rampage V Edition 10 motherboard and ROG G31 Edition 10. But those are still products that follow well-worn paths, and ASUS decided to try something different with the ROG Avalon, a prototype motherboard and chassis that encourages you to rethink how a traditional PC is built.

The Avalon ditches the conventional understanding of motherboard and chassis as separate, and instead adopts a new design where both motherboard and case are a single unit. According to ASUS, this has allowed it to optimize the system layout to cut out some of the more frustrating parts of PC building (you know, like cable management). 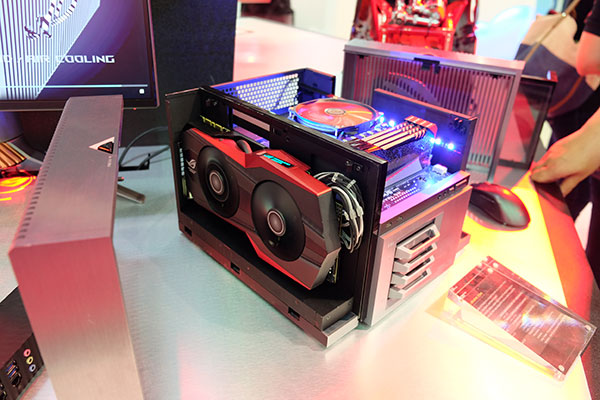 It’s pretty neat actually, and ASUS even hopes that the voltage regulator modules on the motherboard’s underside can eventually be connected to the case to have the chassis itself act as a system heatsink.

This is essentially a modular case of sorts, where the SSD, PSU, and graphics adaptor boards feature plug-and-play functionality, and you can add, swap, or remove them without worrying about messy cables. These components are also deliberately placed at easy-to-access locations, so you don’t have to fumble to get them out. 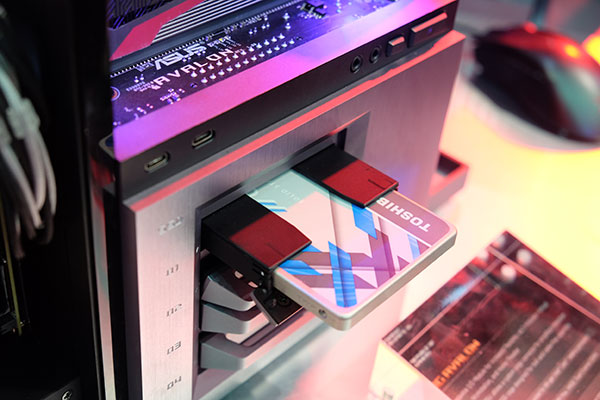 Another interesting feature is the use of an independent rear I/O module, which can be swapped out for other modules with different ports to better suit your purposes. There are currently three different modules available – workstation, virtual reality, and home theater – which provide an unprecedented amount of flexibility to power users. 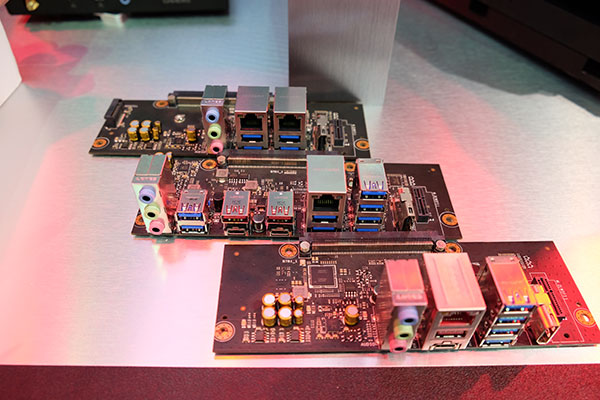 But while this is a working system based on existing technologies suited for mass production, it is still a concept design at this stage and there is no pricing or availability information yet. Furthermore, although the idea might seem compelling, it would require a sea change in the PC industry to catch on, and there is currently not much incentive for manufacturers to move away from traditional designs.

Join HWZ's Telegram channel here and catch all the latest tech news!
Our articles may contain affiliate links. If you buy through these links, we may earn a small commission.
Previous Story
Dell updates Inspiron 15 and 17 5000 notebooks with new processors and colors
Next Story
MSI summons greek mythology to power its upcoming gaming desktop PC