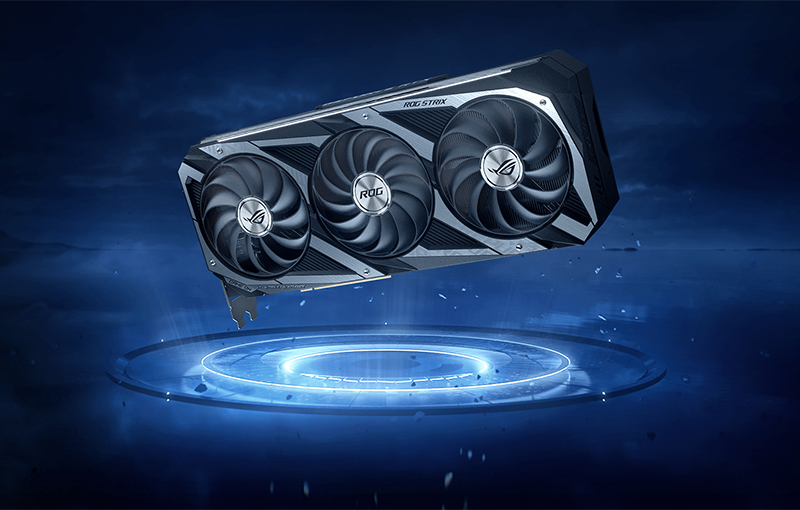 ASUS has announced that it is ramping up stock allocation for its GeForce RTX 30 series graphics cards and making them readily available for gamers. This should come as welcome news to folks who have been struggling to get their hands on a card at retail prices, after months of interminable shortages.

On top of that, the company has also lowered the price of its cards, making them a little more accessible than before.

Here are the new starting prices for each card:

ASUS has made similar price adjustments in other countries, including the UK and Australia, lowering prices between 10 and 25% on different models.

This is probably the cheapest these cards have been in a while, marking the start of what should hopefully be a return to normal for graphics cards prices.

The price drop can be attributed partly to a decrease in demand for cards to use in cryptocurrency mining, as crypto prices continue to endure a protracted slump.

Join HWZ's Telegram channel here and catch all the latest tech news!
Our articles may contain affiliate links. If you buy through these links, we may earn a small commission.
Previous Story
Apple may delay the launch of the next MacBook Air
Next Story
Porsche aims 80% of sales be EVs by 2030, plans to build own charging network