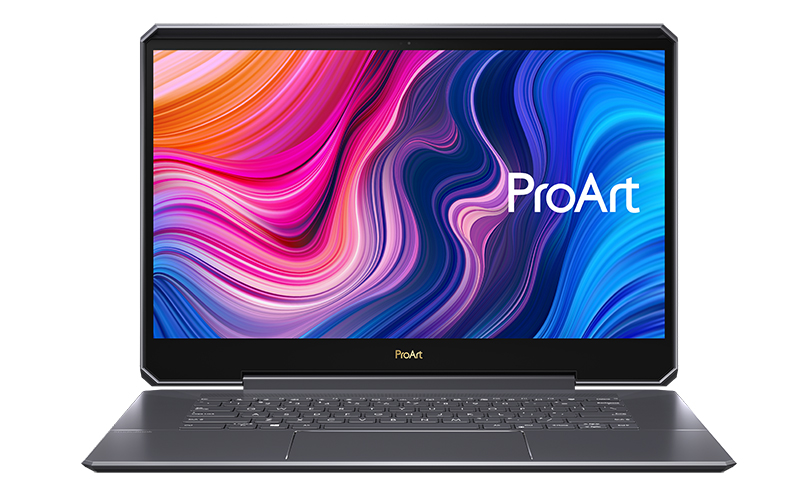 The ASUS ProArt StudioBook One is a laptop that comes with the world's most powerful mobile graphics card. Announced today in the lead up to IFA, the 15.6-inch laptop is part of ASUS' new ProArt StudioBook series for graphics professionals, digital artists, animators, and more.

The flagship ProArt StudioBook One (W590) is powered by an octa-core Intel Core i9-9980HK processor and NVIDIA Quadro RTX 6000 graphics. The GPU features a whopping 24GB of GDDR6 memory, and is intended to help bridge the gap between powerful, but bulky, desktop workstations and laptops. The ProArt StudioBook One wants to provide creators with a portable system with workstation-class power, enabling them to take advantage of it wherever they go.

The display is another key feature of the notebook. Its crisp 4K resolution is paired with Pantone calibration at the factory level, a 120Hz refresh rate, and an edge-to-edge design that is topped by Gorilla Glass 5. It also boasts 100 per cent coverage of the Adobe RGB colour space and has a Delta E value of less than 1, which is excellent.

ASUS worked closely with NVIDIA to develop the ProArt StudioBook One. To keep all that hardware running, they outfitted the laptop with an impressive aerospace-grade titanium alloy thermal module with optimised intake and exhaust flows. What's also interesting is that all the major heat-generating components, such as the CPU and GPU, are located behind the screen instead. This helps keep the keyboard and palm rests cool, even when using the laptop on your lap.

In addition, there's an outer cover on the lid that opens automatically by 4.57° to aid cooling. 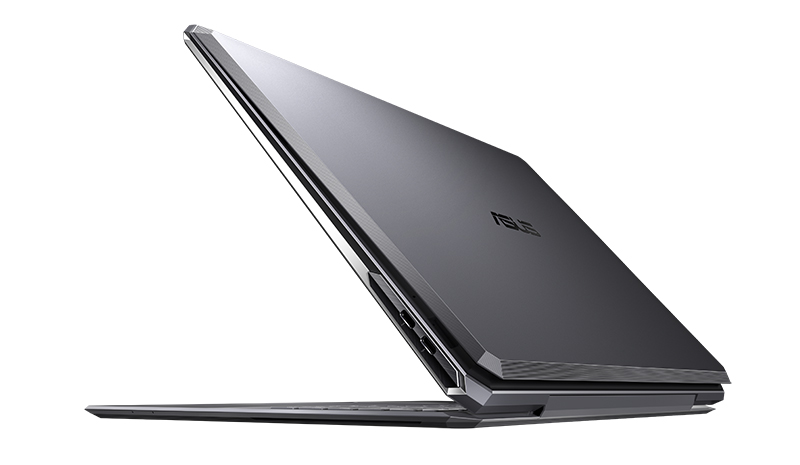 And given the importance of software to creatives, the laptop has also undergone various independent software vendor (ISV) certification processes to ensure a smooth experience with most professional software applications.

When it comes to connectors though, you get just three Thunderbolt 3 ports. 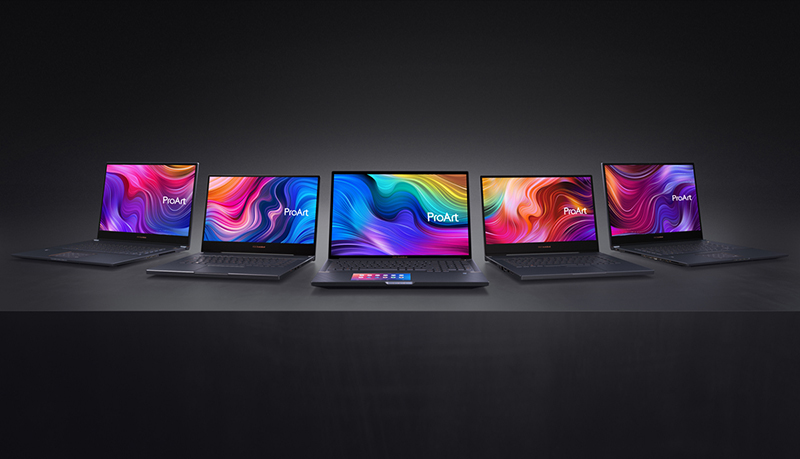 Some of the laptops, generally the 17.3-inch models like the Pro X, Pro 17, and H700, can also be equipped with an Intel Xeon E-2276M processor, a hexa-core chip with a 2.8GHz base clock and 4.7GHz Turbo Boost clock. The ProArt StudioBook Pro X is also the first Quadro laptop to have a secondary display in the form of ASUS' ScreenPad 2.0, which lets the touchpad double as a second screen.

Local pricing and availability will be announced later.