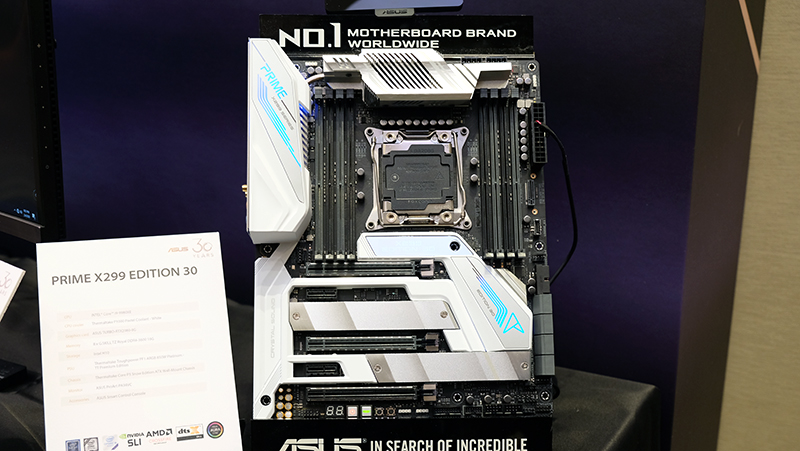 ASUS has announced the Prime X299 Edition 30, a limited edition motherboard created to celebrate the company's 30th anniversary. The company has been a mainstay in the components market for years, and it's looking to commemorate that with a high-end motherboard targeted at enthusiasts and overclockers.

On top of things like a robust VRM design for overclocking, powerful connectivity features, and extensive customization options, the Prime X299 Edition 30 also has a couple of novel additions like a Smart Control Console that includes an external OLED display and supports gesture tracking and voice input.

The motherboard itself already has a built-in LiveDash display, so the external OLED panel is basically a secondary screen that connects to the motherboard via USB. It has a stand so you can place it on top of your monitors, and the OLED display can be controlled independently of the onboard LiveDash panel, which means you can view more information at the same time. 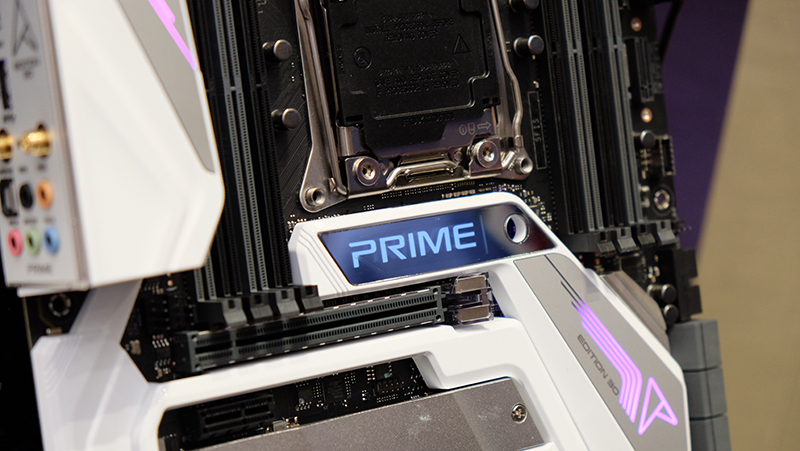 To cap things off, there's even an ambient light sensor to sense your environment and a dedicated time-of-flight IC to determine when you arrive and leave your computer. 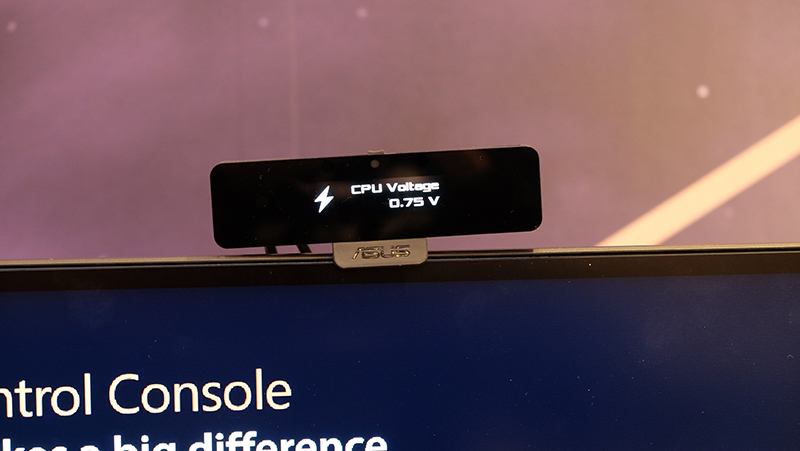 Elsewhere, the board is armed with features like a 16-phase power design that can supposedly sustain up to 544W of output. After all, this is an LGA2066 motherboard that's meant to hold Intel's Core X processors, which includes chips with up to 18 cores and a 165W TDP. The VRM components are kept cool using a mix of chunky heatsinks and a large fin array. There's also a hidden 40mm fan to provide some additional cooling.

The two M.2 sockets on the front have their own dedicated heatsinks as well to reduce thermal throttling.

On the networking front, the Prime X299 Edition 30 boasts an Intel Gigabit Ethernet controller and an Aquantia 5G chip for connections in excess of gigabit speeds. The onboard Wi-Fi module is also the latest Intel Wi-Fi 6 AX200 chip that supports a maximum throughput of up to 2.4Gbps.

Round the back, the pre-mounted I/O shield makes for a slightly easier installation process. You'll also find two Thunderbolt 3 ports and DisplayPort inputs that provide plenty of options for chaining up multiple displays and storage drives. Elsewhere, there's a front panel header that enables USB 3.2 (Gen 2) connectivity (formerly known as USB 3.1 Gen 2) if your case supports it. 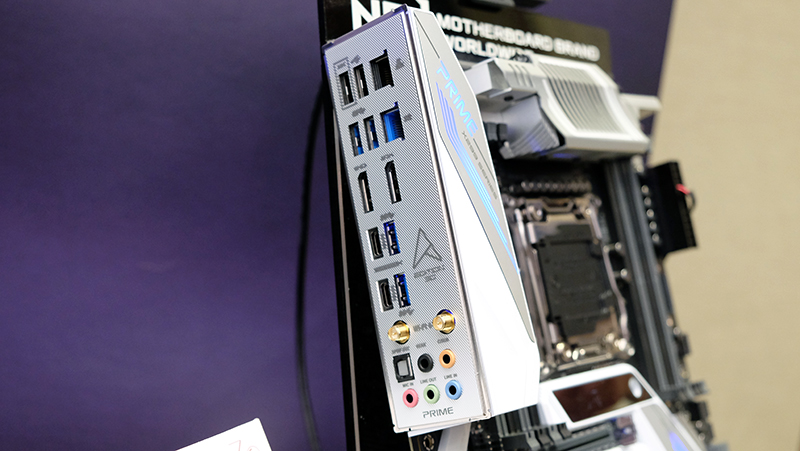 Price and availability information will be announced at a later date.