ASUS has also got new TUF notebooks to show off 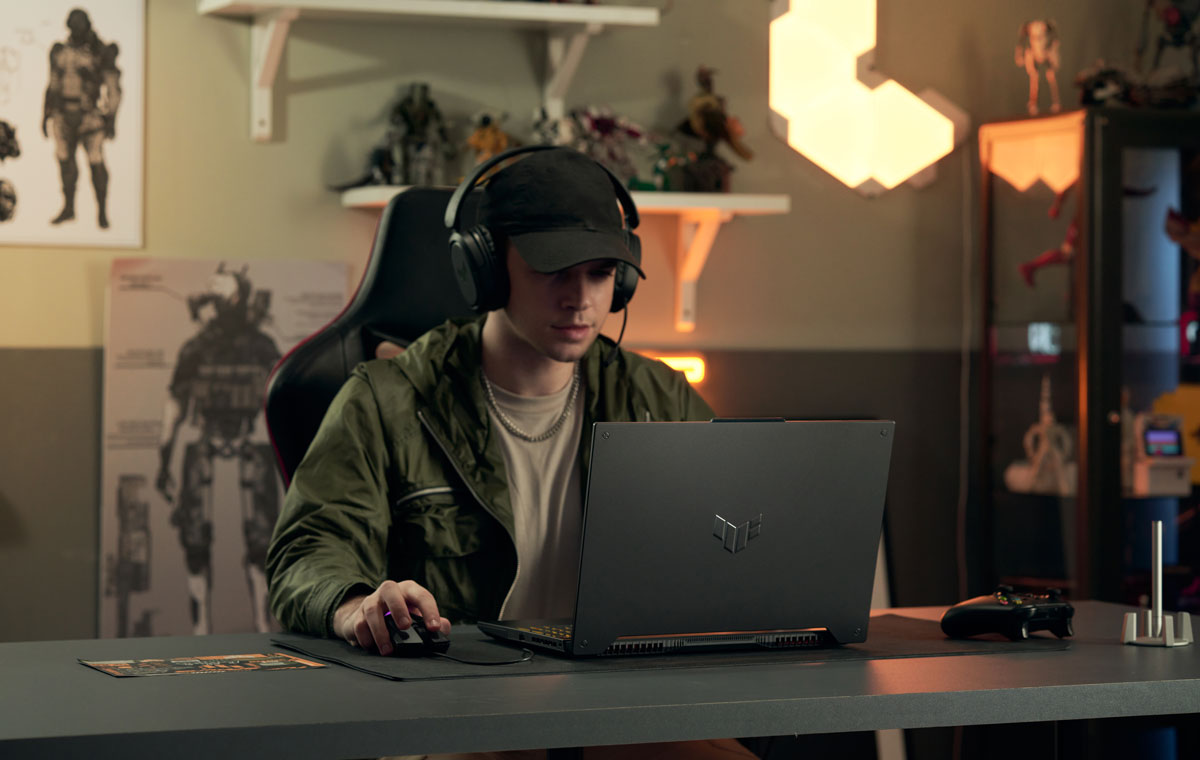 ASUS has announced a new series of TUF Gaming notebooks, which act as high-performance machines for gamers on a budget. The TUF series is getting new designs and processors this year with a new MUX switch, the latter of which lets users switch to a direct GPU mode and reduce latency while boosting performance by 5-10 per cent.

All the aforementioned models have up to 16GB DDR5 memory running at 4800MHz, and up to 1TB PCle 3.0 SSD. Altogether, that’s more than enough power to handle the latest games, and hopefully without burning a hole in your wallet too. 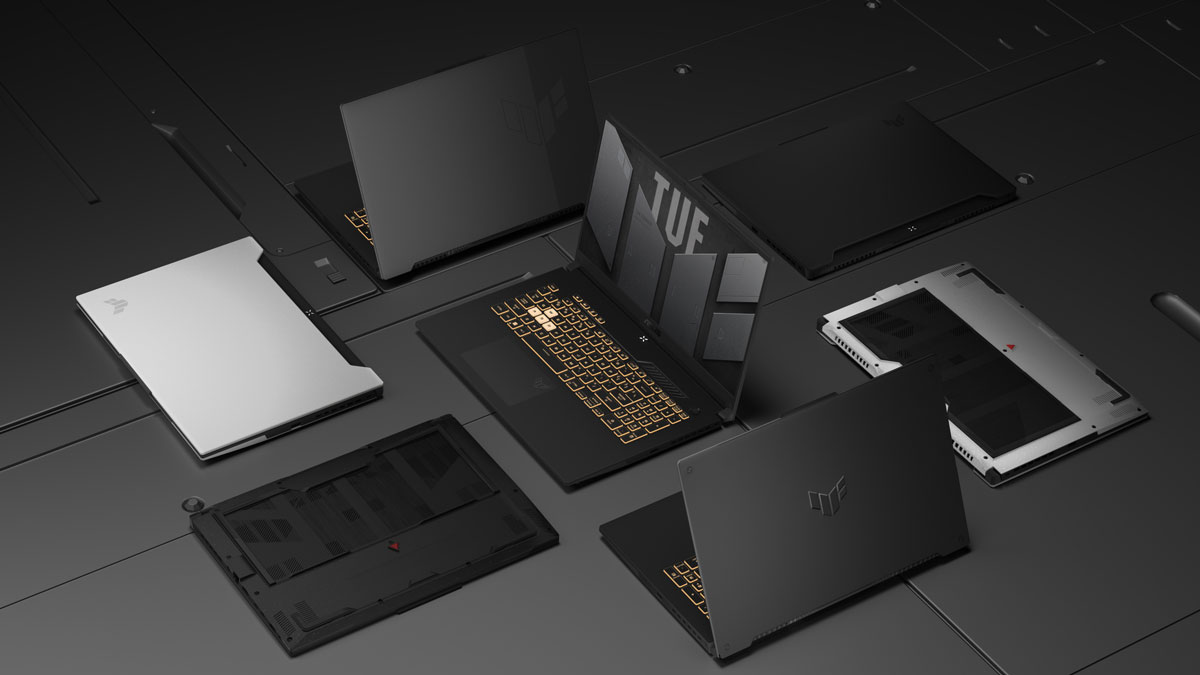 The TUF Gaming notebooks also have quieter Arc Flow Fans with an 84-blade design, which improve overall airflow to cool things down more efficiently. ASUS has also equipped them with high-refresh-rate display options, going up to FHD 300 Hz for competitive gaming or QHD 165 Hz for more immersion.

The 2022 TUF Gaming lineup's designs were visually inspired by mecha anime, and it shows. You’ll find a new laser-sculpted logo on the Jaeger Gray edition and an embossed version on the Mecha Gray machine. Just like mechas, these machines are pretty sturdy, having met U.S. MIL-STD-810H specifications and so able to withstand intense temperatures, humidity and vibration. 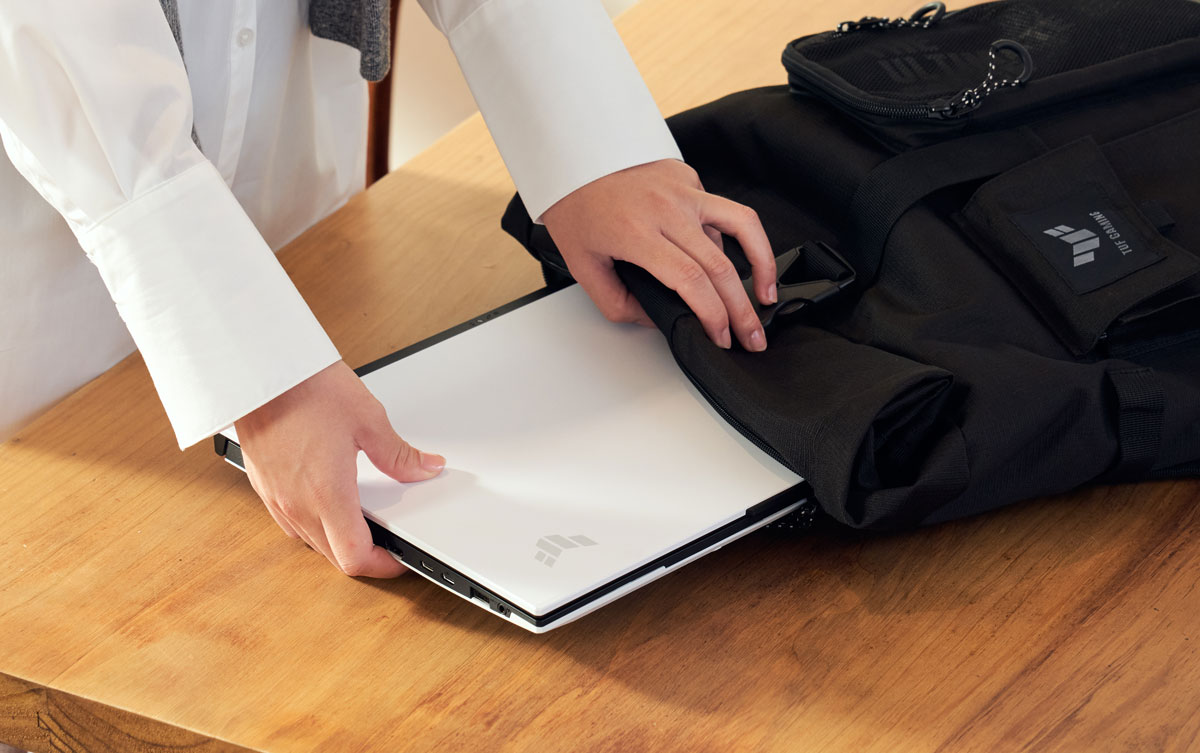 Next, we have the TUF Dash F15. This model presents a thin and light form factor, keeping the thickness of its chassis under 20mm even with all of this year’s upgrades. The 2022 model features a 12th Gen Intel Core i7-12650H processor and up to an NVIDIA GeForce RTX 3070 Laptop GPU with a MUX switch. It also has new DDR5 memory running at 4800 MHz and dual SSD slots. Its display is a QHD 165 Hz panel with 100% coverage of the DCI-P3 colour space.

ASUS has stated that details on local availability, configurations and pricing for these models will be announced at a later date.

Join HWZ's Telegram channel here and catch all the latest tech news!
Our articles may contain affiliate links. If you buy through these links, we may earn a small commission.
Previous Story
Rainbow Six Extraction is coming to Xbox Game Pass at launch
Next Story
Lenovo refreshes their ThinkBook family and adds a 2nd screen for productivity