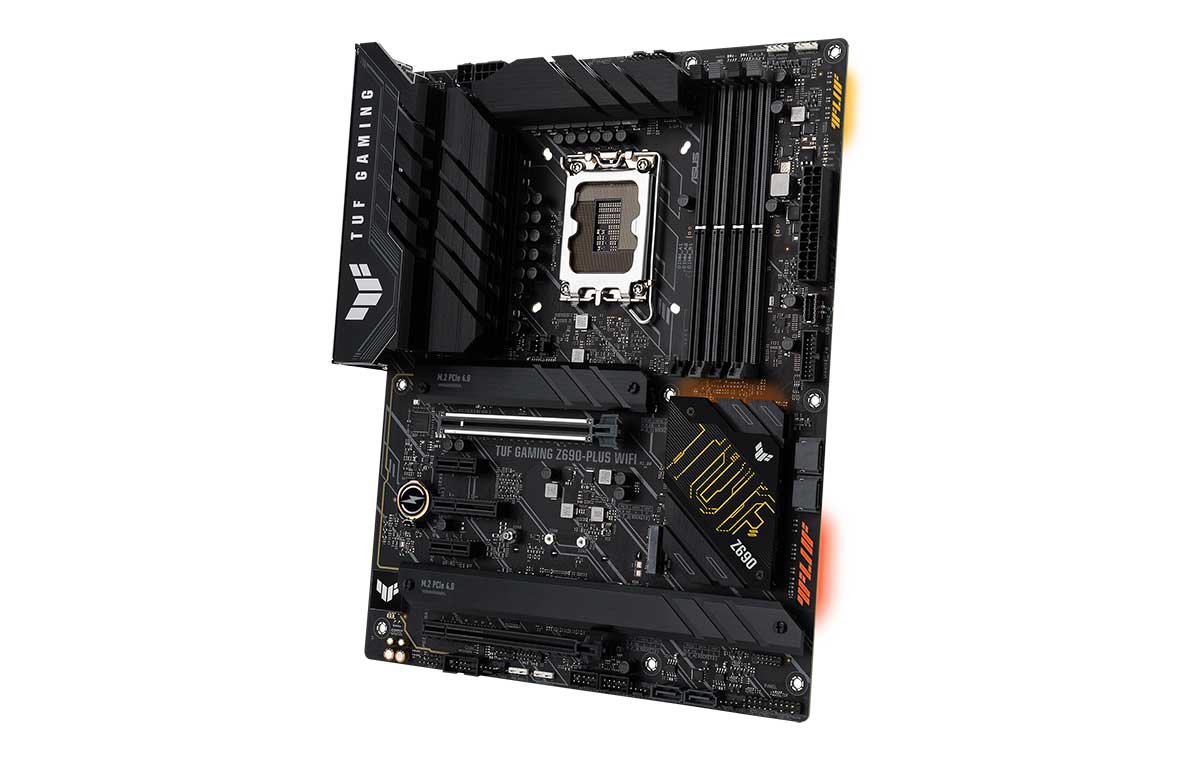 ASUS is releasing a whole host of new motherboards for 12th Gen Intel CPUs. The new range will span from the Z690 chipset, as well as the B660, H610 and H670 chipsets, much like MSI and Gigabyte did.

As for the other motherboards, the B660 will be the chipset to see the largest amount of releases, with a grand total of 12 new motherboards being launched. These B660 boards will come with support for either DDR5 or DDR4 memory (the "D4" monkier denotes that board's support for DDR4 and not DDR5), as well as USB Type-C and Wi-Fi 6. The boards that ASUS is releasing will also come with support for memory overclocking, as well as a PCIe 5.0 slot, along with multiple slots for the older PCIe 4.0 standard.

Rounding off the list of new ASUS releases are the H610 and H670 chipset motherboards, mostly aimed at a more mainstream crowd. Unlike the Z690 and B660 boards, no support for overclocking or DDR5 memory is found here, though the H670 boards will still have a PCIe 5.0 slot. 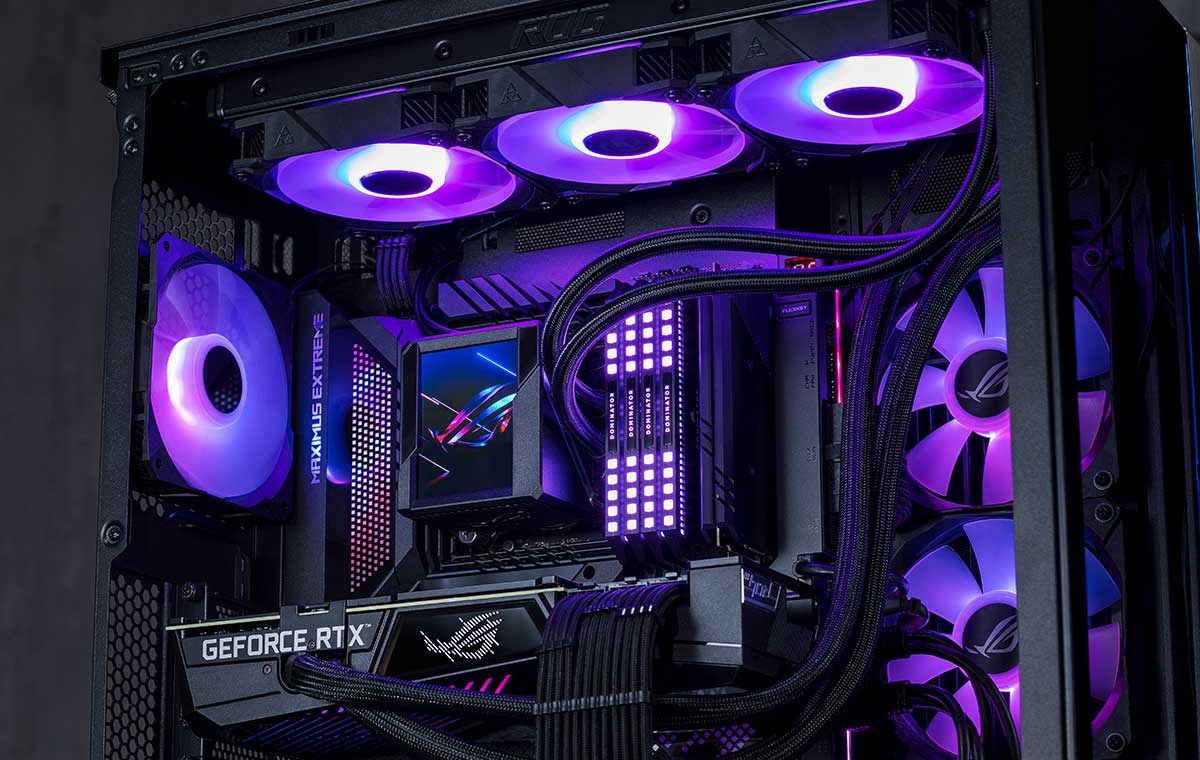 The release of the new motherboards will be staggered, with the first few coming out on January 5, from Sim Lim authorised retailers and selected system builders. If you're interested in the exact specifications of some of these boards, ASUS has a very handy guide on that here. As for the prices, get ready to bring out your glasses:

No word yet on pricing for the Z690 boards, or the Ryujin II cooler yet. And before you go spending for the above boards, it should be noted that those with the 'D4' prefix only support DDR4 memory, so choose wisely.

Join HWZ's Telegram channel here and catch all the latest tech news!
Our articles may contain affiliate links. If you buy through these links, we may earn a small commission.
Previous Story
Intel announces its third-generation update for its Intel Evo certification program
Next Story
AMD's newest Radeon RX 6500 XT is also its cheapest budget graphics card yet