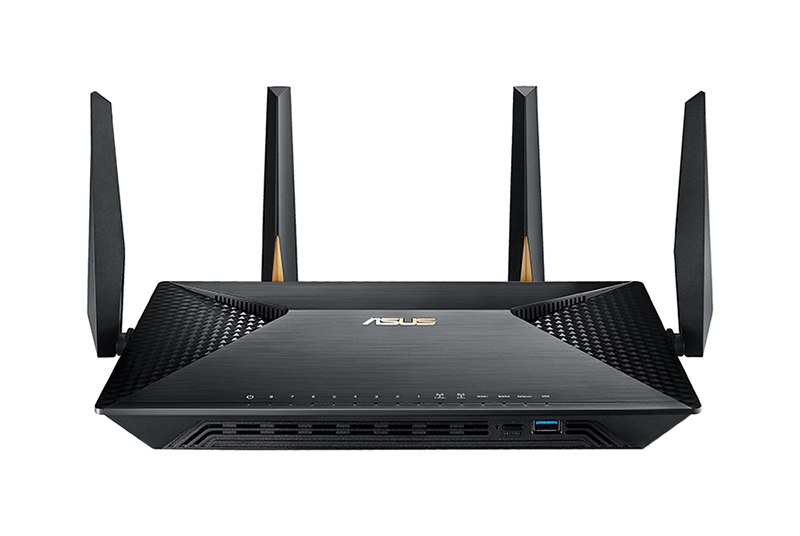 The ASUS BRT-AC828 is an AC2600-class router comes with features that are more suited for small businesses but it could be useful for demanding users too.

As mentioned, it is a dual-band AC2600-class router that supports speeds of up to 800Mbps on its 2.4GHz network and 1733Mbps on its 5GHz network.

More important, however, is that it comes with two aggregated WAN ports, which supports speeds of up to 2Gbps. It also has failover capability, so if one port should lose its connection, the other will automatically take over.

It also has LTE mobile broadband support, allowing users to use a USB LTE modem as a primary Internet connection or as a backup connection for additional redundancy. 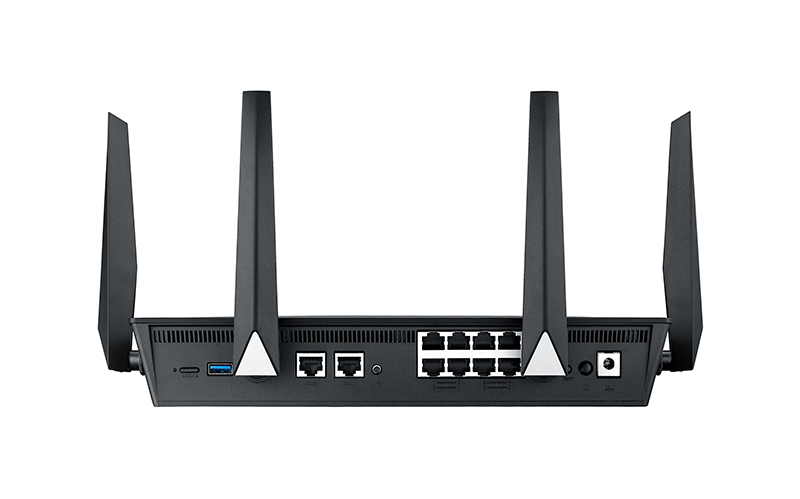 To accommodate business needs, the BRT-AC828 router has 8 Gigabit Ethernet LAN ports of which four of them support link aggregation, allowing users to create a single super-fast 4Gbps connection for high bandwidth applications.

In addition, the BRT-AC828 router also features a built-in M.2 SSD slot that can be used with any M.2 SSD to create a mini-NAS for quick backups, file storage, or file-sharing.

Join HWZ's Telegram channel here and catch all the latest tech news!
Our articles may contain affiliate links. If you buy through these links, we may earn a small commission.
Previous Story
CIPA data indicates the camera market may finally be recovering
Next Story
Gmail is ditching support for Chrome on Windows XP and Vista this year