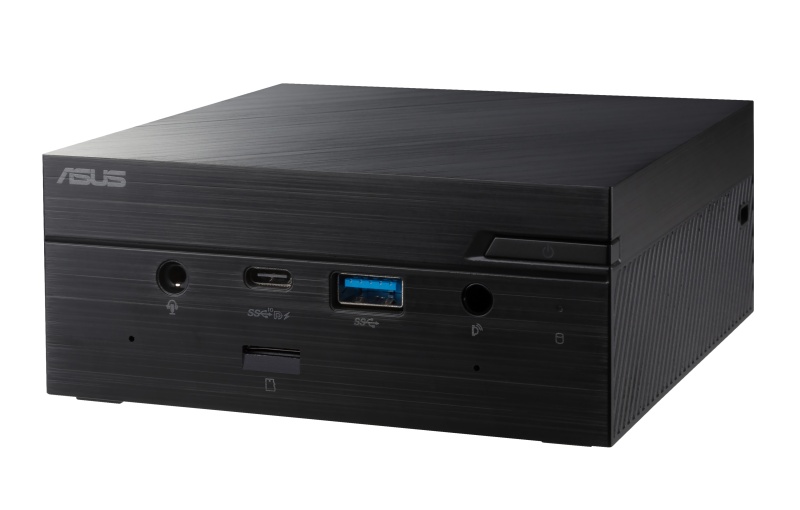 ASUS today announced the launch of the Mini PC PN50 with a form factor the same as their Intel-powered PN60.

Many people believe that Mini PCs often sacrifice performance for the smaller form factor, but the PN50 packs in power, connectivity, and even support up to four displays with 4K resolutions.

The PN50 is according to ASUS, “An ultracompact computer that delivers powerful performance for a wide variety of home and business applications.” It features the latest AMD Ryzen 4000 mobile processors with Radeon Vega 7 graphics, and support for 3,200 MHz DDR4 memory.

Although AMD announced five Ryzen 4000 processors, the PN50 mini PC is shipping with a choice of four processors. These range from the entry-level AMD Ryzen 3 4300U to the top-of-the-line Ryzen 7 4800U with the middle sibling, the 4600U being the one left out. These options are in the image below.

Being powered by AMD’s Ryzen 4000 mobile processors that were announced earlier this year, the 15W processor provides performance improvements of 14% when compared to similar tiered mini PC processors ASUS said. The company claimed even higher improvements when multitasking citing figures up to 35%. 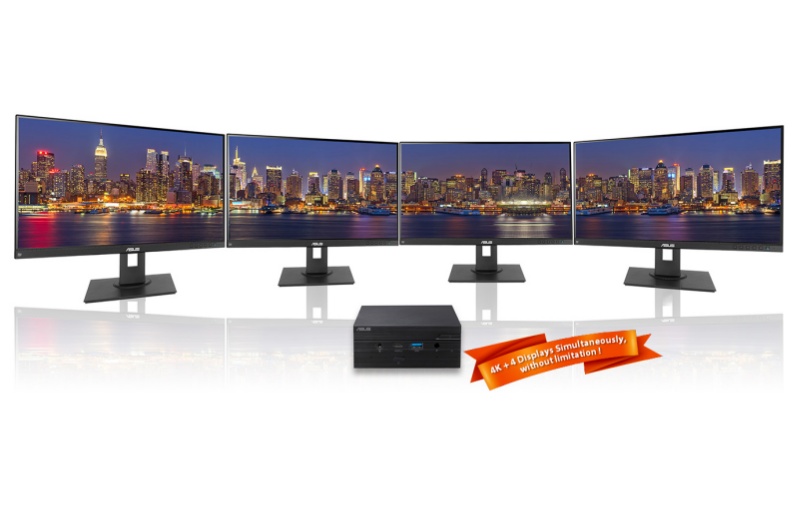 The PN50 uses integrated AMD Radeon Vega 7 graphics and supports a single 8K display at up to 60 Hz. There are also front-mounted USB 3.2 Gen 1 and a 2 Type-C port with both Battery Charging 1.2 and DisplayPort 1.4 support, a rear USB 3.2 Gen 2 Type-C port with DisplayPort 1.4 support, and a configurable port to support legacy devices, additional displays or multiple network connections, with other options available on request to ASUS. It also boasts Wi-Fi 6 (802.11ax) for high-speed wireless connections. 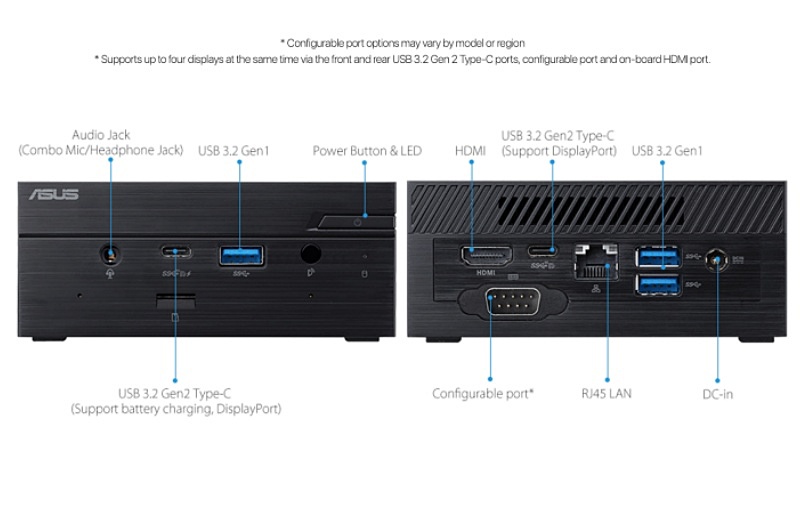 While the ASUS website is showing four different PN50 models on sale, the company says that the current plan is to only ship two models to Singapore that are expected to arrive in late August. But if there are any changes, we will update this article accordingly. The full specifications of the PN50 are available on the ASUS website.