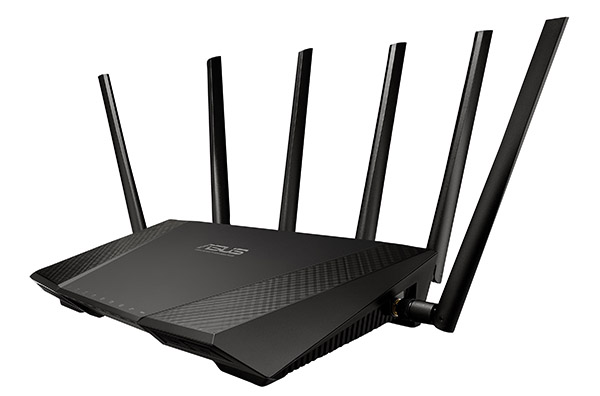 Like other AC3200 routers of its class, the ASUS RT-AC3200 will offer a maximum data transfer rate of 3200Mbps on its dual 5GHz bands and single 2.4GHz band. To manage your 5GHz devices, the router also features Tri-Band Smart Connect technology, which will automatically sort your 5GHz amongst its two 5GHz bands to maximize performance.

It also features Adaptive QoS and AiProtection, a built-in anti-spyware and anti-malware utility that active scans incoming packets of data. On top of that, the RT-AC3200 also has a new feature called Traffic Analyzer, which lets users monitor and even review activities on their network on a daily, weekly or even monthly scale.

Join HWZ's Telegram channel here and catch all the latest tech news!
Our articles may contain affiliate links. If you buy through these links, we may earn a small commission.
Previous Story
Xiaomi to unveil a smartwatch to challenge the Apple Watch?
Next Story
ViewQwest's 2Gbps fiber broadband plans are here; prices start at S$89.95 per month