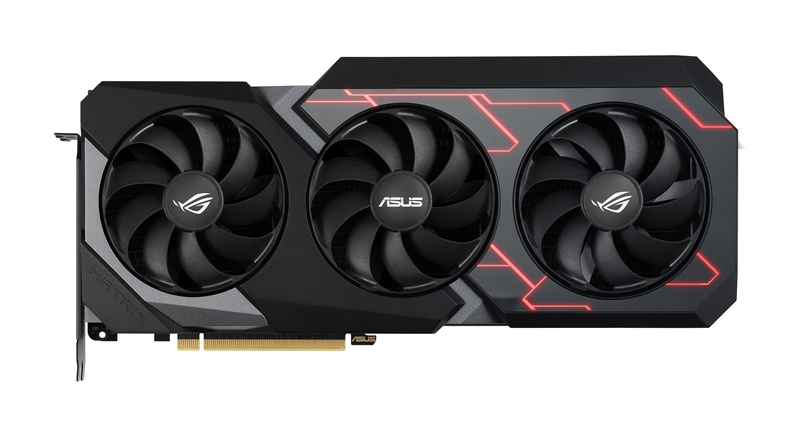 The ASUS ROG Matrix GeForce RTX 2080 Ti graphics card boasts of a closed-looped liquid cooling system that not only keeps its Turing GPU and other components running cool, it provides such cooling without any maintenance required! 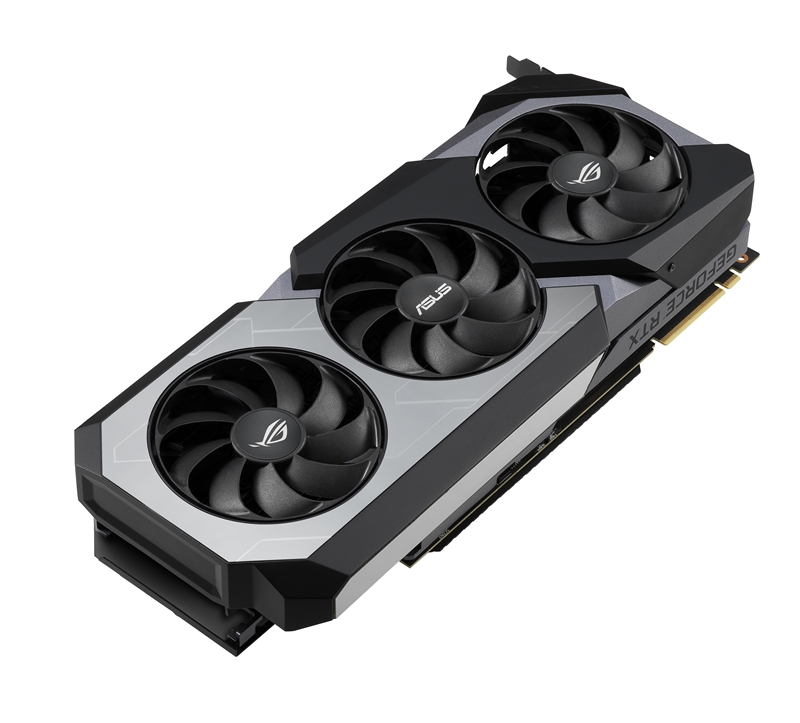 However, due to its unique cooling system, the card takes up a total of three expansion slots! Under its hood, it sports a reference NVIDIA RTX 2080 Ti GPU with 11GB of GDDR6 VRAM. According to ASUS, the card features “custom circuit board from ROGStrix cards” is used for this Matrix card, coupled with an “aggressive binning process” that allows the boost clock of the GPU to reach 1815MHz, and its memory to operate at an overclocked rate of 1480MHz.