Note: This article was first published on 2nd April 2019 and is now updated with availability details for some models. 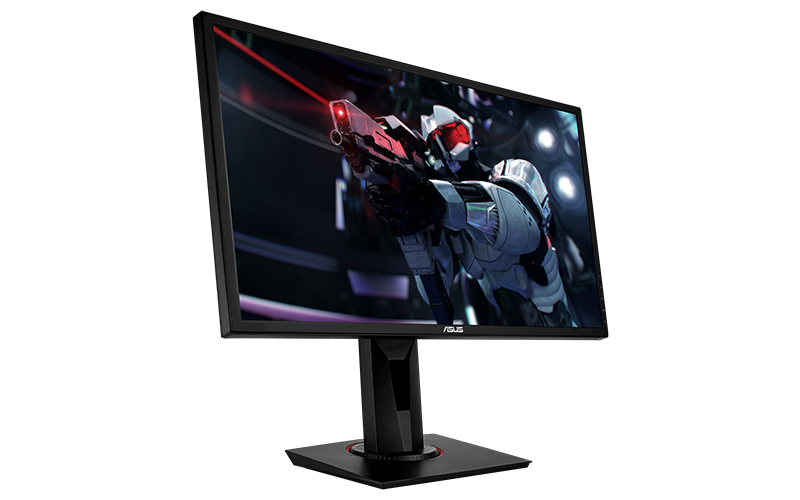 ASUS has announced three new NVIDIA G-Sync Compatible gaming monitors, part of NVIDIA's program to make the benefits of G-Sync accessible to more people. The VG278QR, VG258QR, and VG248QG all feature super fast 0.5ms response times and speedy 165Hz refresh rates (after overclocking) for more fluid gameplay. But more importantly, they can automatically activate their variable refresh rate (VRR) features, which is key to getting G-Sync Compatible certification from NVIDIA. 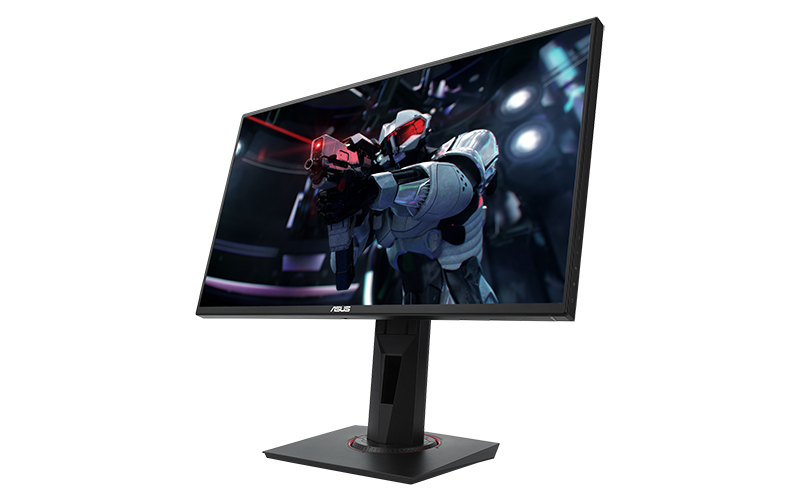 In addition, the 27-inch VG278QR, 24.5-inch VG258QR, and 24-inch VG248QG share the same 1,920 x 1,080-pixel resolution and TN panels. They also have the same gamer-centric features, including a selection of GameVisual presets to optimize visuals for various genres of games.

The stands on all the displays support a wide range of adjustments as well, and you can tilt, swivel, pivot, and adjust it for height. 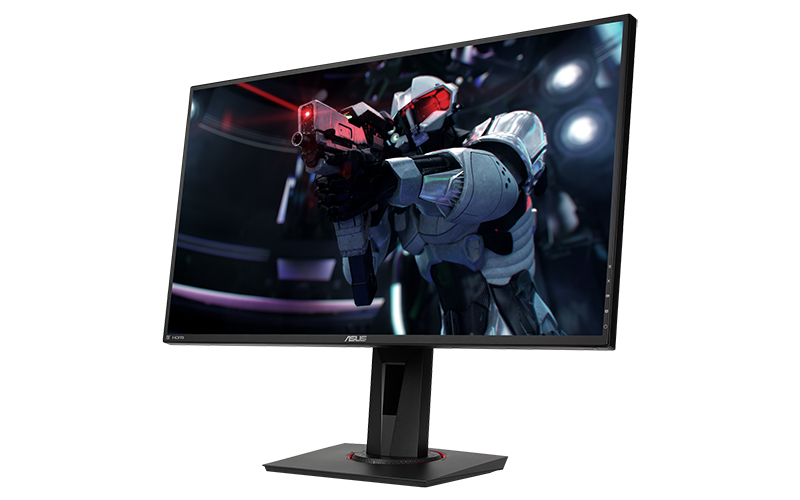 Finally, ASUS says that it is the only company to put its monitors through a two-stage certification process, comprising in-house testing followed by validation on NVIDIA's end. For a full list of G-Sync Compatible monitors, you can head here.

Price and availability for the other new monitors will be announced at a later date.

Join HWZ's Telegram channel here and catch all the latest tech news!
Our articles may contain affiliate links. If you buy through these links, we may earn a small commission.
Previous Story
Samsung’s Sero TV can switch to vertical mode for viewing smartphone content
Next Story
Coolgeek wants you to fund their US$500 speaker/table combo