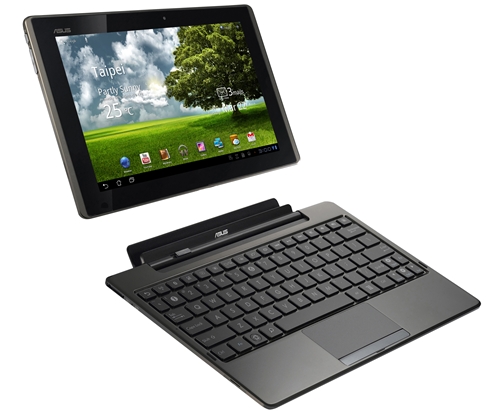 As promised in October 2011, ASUS will be providing the Android 4.0 Ice Cream Sandwich (ICS) update to the first generation Eee Pad Transformer and the Eee Pad Slider. According to ASUS UK Facebook page, the company is working hard on making the Firmware Over-the-Air (FOTA) available as soon as possible after the 12th January launch of the Eee Pad Transformer Prime. The exact date is yet to be confirmed at the moment.

ASUS has been rather consistent in rewarding its users with efficient delivery of firmware updates to the Eee Pad family. Back in July 2011, the company led the market for the Android Honeycomb 3.2 update service.

Join HWZ's Telegram channel here and catch all the latest tech news!
Our articles may contain affiliate links. If you buy through these links, we may earn a small commission.
Previous Story
Motorola MOTOLUXE and DEFY MINI Announced
Next Story
BryteWerks Model One is Made for Your Entertainment