ASUS confirms the list of smartphones getting Android 6.0 Marshmallow update

ASUS confirms the list of smartphones getting Android 6.0 Marshmallow update 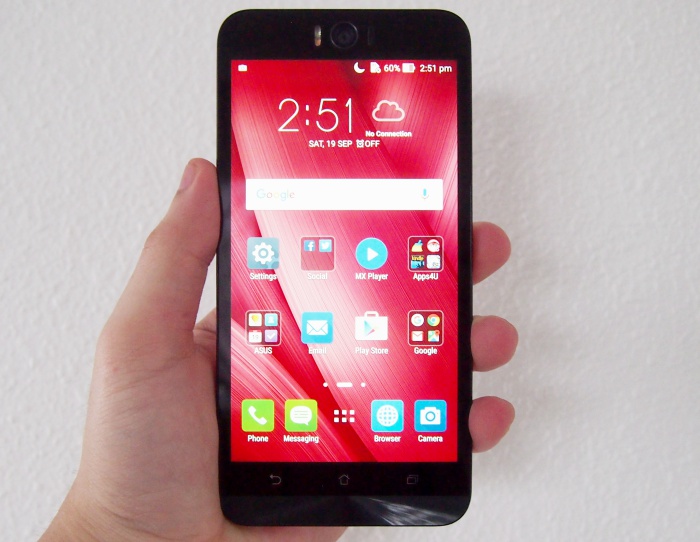 If you've bought a recent ASUS smartphone, chances are that it will be updated to Android 6.0 Marshmallow!

Similar to HTC, Motorola and Sony, ASUS has not committed to a specific timeframe for the rollout. Oppo yesterday confirmed that the OnePlus One and OnePlus 2 will be updated to Marshmallow in Q1 2016 while it is "working hard" to bring the update to the OnePlus X as soon as possible. A leaked roadmap suggests that some Samsung Galaxy devices will be updated as soon as next month.

Join HWZ's Telegram channel here and catch all the latest tech news!
Our articles may contain affiliate links. If you buy through these links, we may earn a small commission.
Previous Story
Apple's new 4-inch iPhone to be powered by A8 processor, ready to ship anytime?
Next Story
Apple's share of global phone profits increases to 94% in Q3 2015