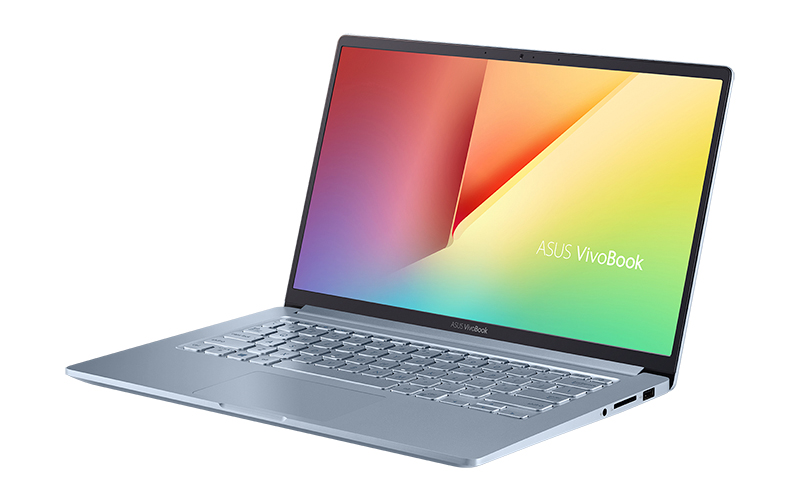 ASUS has announced the VivoBook 14 (Z403), a compact and affordable ultrabook that boasts military-grade durability and all-day battery life.

One of the best parts of the notebook is probably its thin bezels on all four sides. Many laptops still end up having a relatively thick bottom bezel, but that isn't the case with the new VivoBook 14. ASUS calls this its NanoEdge display, and the bezels measure 4.1mm thin at the sides, which give the laptop an 87 per cent screen-to-body ratio.

Slim bezels are instrumental in reducing the overall footprint of the laptop as well, so the VivoBook 14 is pretty compact for a 14-inch laptop.

The above specifications will cost you just S$1,598, which is a pretty attractive price given the Core i7 chip and the generous 512GB SSD. However, the VivoBook 14 isn't the lightest notebook around, and it weighs 1.35kg.

That said, the notebook's biggest selling point may be its large 4-cell 72Wh battery. That's huge for an ultrabook, and there are gaming laptops with smaller juice packs. ASUS is claiming up to 24 hours of battery life, but there's no way to verify these figures without a review unit on hand. Still, I expect battery life to be very good. 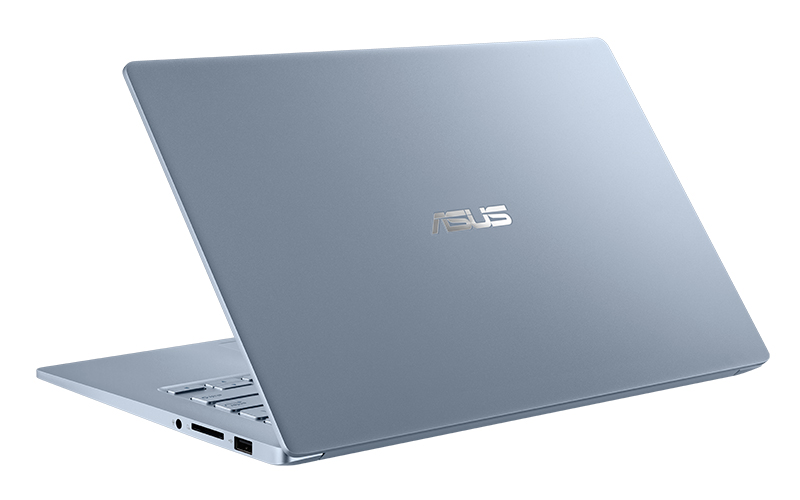 In addition, there is support for Windows Hello, in the form of a fingerprint reader built into the touchpad.

The VivoBook 14 was also designed to be super durable and reliable. It's been put through MIL-STD 810G testing, which comprises extensive tests in harsh conditions, including extreme altitudes, temperature, and humidity.

The laptop is available to buy now in Silver Blue at the ASUS Brand Shop and all authorized retailers.