ASUS Chromebooks Launching in Second Half of 2013

ASUS Chromebooks Launching in Second Half of 2013 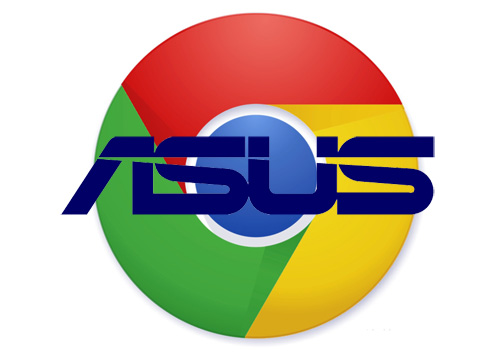 According to PC World, ASUS CEO, Jerry Shen said that the Taiwanese PC manufacturer will be launching ASUS branded Chromebooks in the second half of the year. PC World also reported that ASUS is preparing the new product due to concerns over the global decline of Windows PC shipments, despite the company seeing a rise in profits.

The Google-developed OS is still in its early stages, but "market momentum" could develop for the OS in 2014, Shen said in a Monday earnings call. Other PC makers, including Samsung, Acer and Hewlett-Packard, have already launched so-called "Chromebooks" with prices between $199 and $449. "Chromebook is good, not on the consumer side, but it's good in the education and government side, and some for the commercial side," Shen said.

This is also not the first time ASUS has partnered Google in making hardware. The previous partnership between the two companies resulted in the well-received Google Nexus 7, and gave ASUS credibility as a tablet manufacturer. This success could very well be the reason why ASUS is willing to place bets on the fledgling operating system.

When ASUS launches its Chromebook, it will be joining in a very small club of Chromebook manufacturers that includes Acer, Samsung and HP. It will also be up against Google's own high-end Chromebook Pixel.

Join HWZ's Telegram channel here and catch all the latest tech news!
Our articles may contain affiliate links. If you buy through these links, we may earn a small commission.
Previous Story
Fujitsu Redefines Business Computing with the Latest Lifebook E Series
Next Story
New Google Maps Interface Revealed Ahead of Google I/O