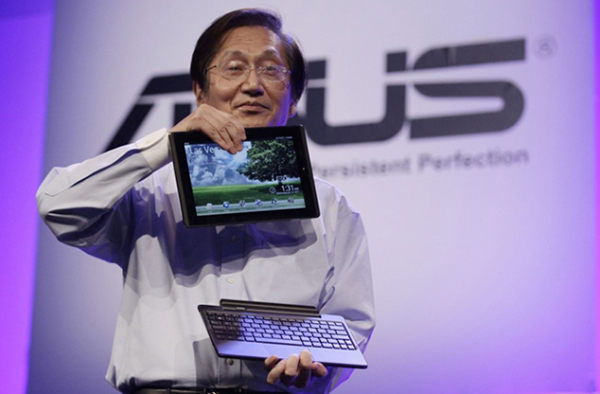 Microsoft's CEO Steve Ballmer recently admitted that its Surface RT tablet, which ran an ARM-optimized version of Windows called Windows RT, was a flop. The company even took a US$900 million writedown and slashed prices of the Surface RT tablet in a bid to clear inventory.

Jonney Shih, CEO of ASUS, recently said the same but was a little more subtle in his giving his opinions. "The result is not very promising" was what he said. Additionally, he also mentioned that when it comes to Windows products, ASUS will focus on devices that use Intel processors. However, he does not rule out Windows RT devices completely.

To end, the company is evaluating building 8 and 10-inch Windows tablets, with Shih favoring the 10-inch form factor because he thinks it makes more sense.

Join HWZ's Telegram channel here and catch all the latest tech news!
Our articles may contain affiliate links. If you buy through these links, we may earn a small commission.
Previous Story
Facebook to Aid Mobile Games Discovery with New Publishing Program
Next Story
Specs of Samsung Galaxy Note III Revealed in Benchmarks