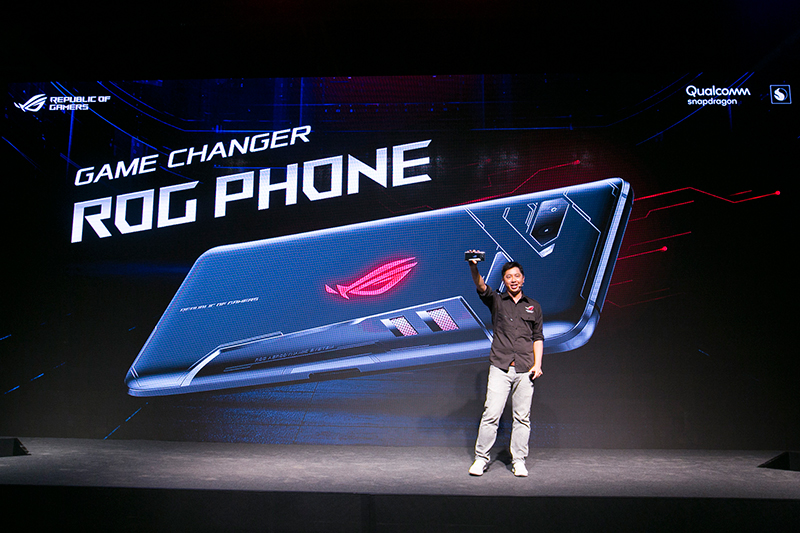 Note: This article was first published on 14 December 2018.

ASUS is switching up its corporate structure to focus on the gaming and AIoT industries, the latter a new-fangled term to represent the combination of AI and IoT. This includes a major shift in mobile strategy to target gamers and power users, which seems like it means more ROG Phones and fewer ZenFones.

The company’s ZenFone line hasn’t seen a ton of success outside of markets like India, so ASUS could finally be admitting defeat and channelling its resources to a more traditional area of strength. ASUS is best known for its Republic of Gamers series of components and gaming laptops and desktops, so it makes sense that it would seek to achieve similar success in the mobile arena.

Moving forward, Shen’s role will be split between PC business lead S.Y. Hsu and global customer service lead Samson Hu starting 1 January next year, as part of a new co-CEO structure. ASUS says it started to gradually implement a collective leadership management structure since the start of the year, which it hopes will enable the expertise of the executive team to be applied more effectively.

On his part, Shen will move to iFast, a new AIoT startup targeting B2B applications, as its chairman and CEO. However, he’ll still have links to ASUS, as the latter has a 30 per cent stake in iFast. In a parting statement, Shen said that he would devote himself to helping ASUS “effectively transition into the AIoT industry”.

ASUS’ change in strategy isn’t pain-free however. It has listed a one-time loss of NT$6 billion, or roughly US$190 million, to cover the “loss of inventory, royalties, production costs and organizational adjustment expenses”.

That said, gaming phones are still a relatively nebulous category. It’s not entirely clear that they actually need to exist, but the shift could still help future ASUS phones better differentiate themselves from the crowd.

Join HWZ's Telegram channel here and catch all the latest tech news!
Our articles may contain affiliate links. If you buy through these links, we may earn a small commission.
Previous Story
The HP LaserJet Pro M15w is a very small but fast mono laser printer
Next Story
ASUS makes its first ever ROG power supply and AIO coolers (Updated)