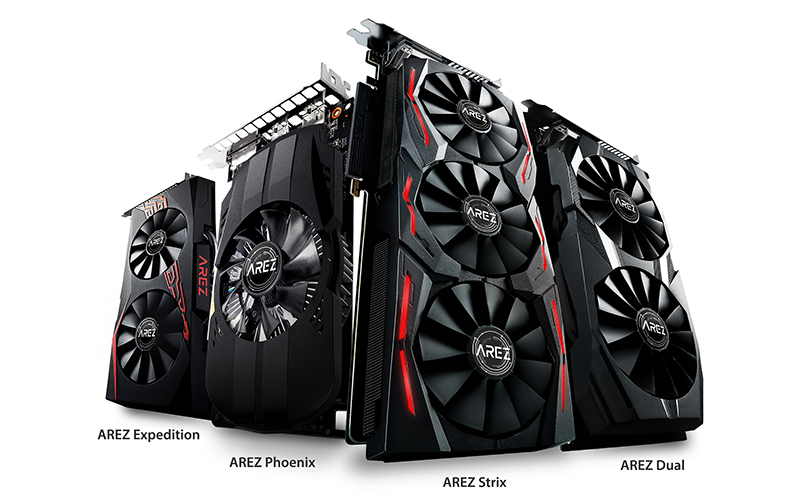 Updated on 23 May 2018: ASUS has reached out to say that the AREZ Twitter account has been exposed as a fake and has since been taken down. The company is standing by its AREZ branding and there are no change of plans.

The original article has been reproduced in full below but it no longer applies.

If you needed further confirmation that NVIDIA’s GeForce Partner Program (GPP) was the reason for dedicated AMD-based branding from GPU makers, this is it. ASUS has quietly announced the end of its AREZ brand, only a month after announcing it.

A lot changed in the past month though, and NVIDIA actually pulled the plug on the controversial GPP, which required partners like ASUS to reserve their gaming brands solely for GeForce products in order to receive perks like additional marketing support.

But now that GPP is no more, it seems like ASUS no longer sees the need for a separate brand, announcing on its AREZ Twitter account that ROG is officially here to stay.

Meanwhile, it seems like MSI has gone in the other direction by announcing a dedicated MECH 2 brand for AMD’s Polaris GPUs after GPP's cancellation. However, unlike the AREZ brand which was basically a rebranding of existing ROG products, the MECH 2 cards feature new designs, so it might have been more difficult for MSI to reverse course.

Join HWZ's Telegram channel here and catch all the latest tech news!
Our articles may contain affiliate links. If you buy through these links, we may earn a small commission.
Previous Story
Rumor: Is this the X-T100?
Next Story
The Dreamcore Bullet is the latest SFF PC vying for a place on your desk