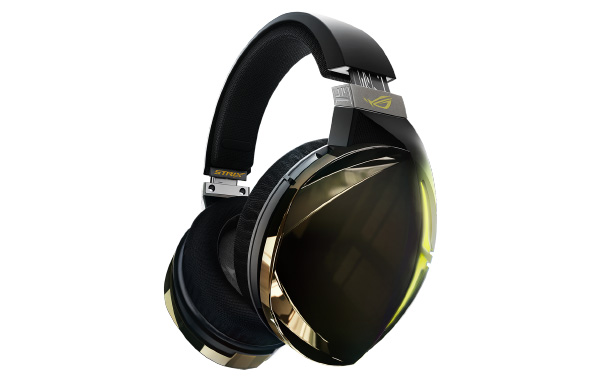 The ROG Strix Fusion 700 is a versatile headset that is compatible with PC, Sony PlayStation 4, and the Nintendo Switch.

It supports Bluetooth 4.2 and USB connectivity and features an ESS 9018 DAC and 9601 amplifier that supports audio playback of up to 24-bit and 96kHz.

It features 50mm ASUS Essence dynamic drivers capable with a frequency range of 20 to 40,000 Hz. The ear cups feature an 'airtight chamber' design that improves sound reproduction and isolation.

The ASUS ROG Strix Fusion 700 is available now and is priced at S$399. 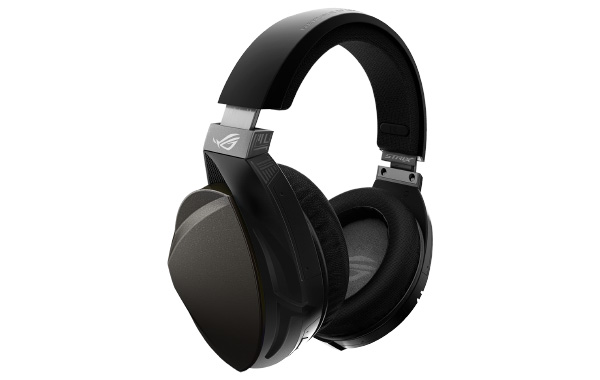 The ASUS ROG Strix Fusion Wireless shares many of the same technologies with the ROG Strix Fusion 700, but instead of Bluetooth, it connects to PCs and PlayStation 4 consoles using a dongle over a 2.4GHz connection.

According to ASUS, the ROG Strix Fusion's 2.4GHz connection and dual-antenna design offer a more stable transmission and lower latency. It has an operating range of up to 20 meters and a battery life of up to 15 hours.

The ROG Strix Fusion also comes with a retractable and adjustable boom microphone that can be instantly muted simply by folding the microphone up.

The ASUS ROG Strix Fusion Wireless is available now and is priced at S$259.

Previous Story
Rumor: Is this Nikon’s new mirrorless camera?
Next Story
Samsung leaks the upcoming Galaxy Watch on its own website