Note: This article was first published on 6th December 2017. 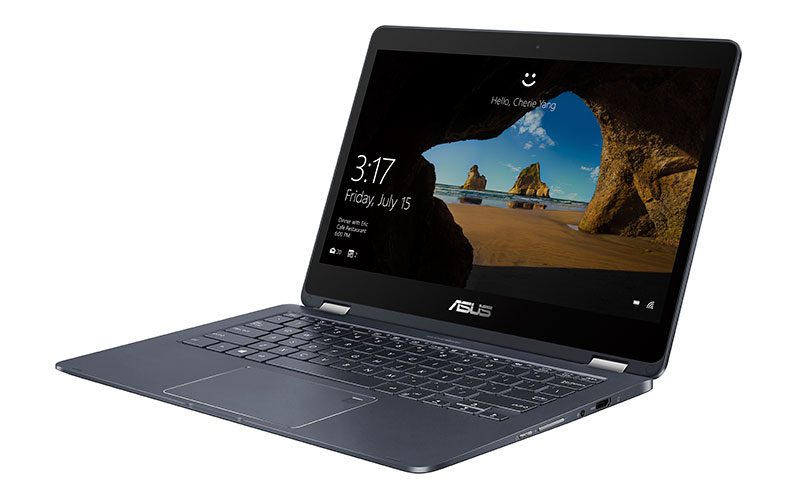 ASUS, Qualcomm, and Microsoft are ushering in the world’s first truly always-on, always-connected computing experience running on a Windows 10 OS.

Welcome the ASUS NovaGo, a new breed of laptops for a new age that’s always available and always updated, similar to what you expect out of your smartphone, only now you can do much more as it’s running a Windows 10 operating system.

To be exact, it comes loaded with the Windows 10 S OS, but as we’ve discussed before, its lineage has a lot in common with a full-fledged Windows 10 Pro OS which you can unlock for US$49 (after the free upgrade period till March 2018). So what’s the limitation on Windows 10 S? To recap, it will only run Windows App store apps and verified by Microsoft Win32 apps. If you can’t live with the restrictions, go ahead to unlock it for the ‘full works’ in the near future. 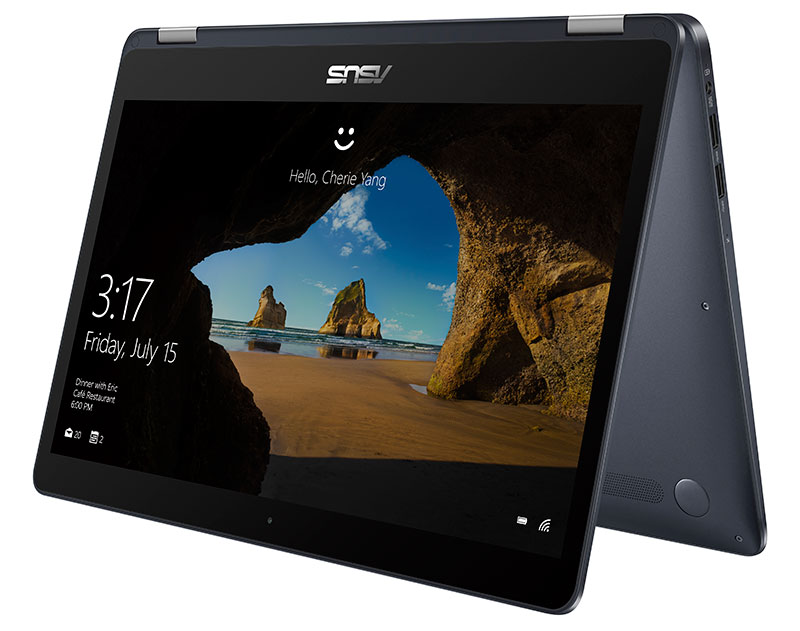 Back to the ASUS NovaGo, the concept of an always-connected laptop isn’t new as it has been widely pushed as a marketing feature of the Windows Vista days. The difference is that notebooks of yore and even now can’t boast a 22-hour battery uptime on an always-on, always-connected state as claimed by ASUS.

While we’ll put this claim to test when the product goes into retail, what you need to know is that you can get an all-day battery life of a smartphone, but now on a laptop. Sure, the ASUS NovaGo is a 13.3-inch laptop, so that’s a much larger screen than a phone, but it also means it has space for a much larger battery; in this case a 52Wh lithium polymer battery. Now factor in Qualcomm Snapdragon 835 processor, built-in Qualcomm Adreno 540 graphics engine and a Qualcomm Snapdragon X16 modem and you can be sure the claims made by ASUS are quite likely a reality.

But how does the notebook truly boast always-connected experience? The ASUS NovaGO supports eSIM and Nano SIM to enable mobile connectivity well beyond what most laptops can offer with only Wi-Fi. ASUS also would like to remind that data sent via 4G and 5G bands are more secure (as they are encrypted), making it safer than public Wi-Fi hotspot options. What’s more, the Snapdragon X16 LTE modem supports Gigabit-class download speeds, much more than many Wi-Fi options and even some home broadband options. 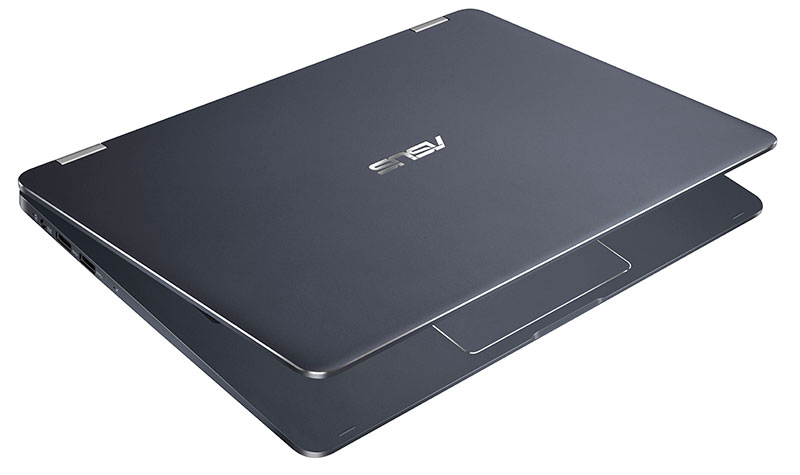 The ASUS NovaGo is a fully convertible notebook with a 360-degree multi-gear hinge so that users can use it in any way they feel comfortable – tablet mode, tent mode, regular laptop, the choice is yours. That means the notebook offers a multi-touch display and the 13.3-inch Full HD screen even has ASUS Pen support to enable users to get more creative and write as they would on paper or sketch freely like on a canvas.

Since the Snapdragon 835 processor is designed for use in fanless environments, it’s no different here on the ASUS NovaGo, and that allowed ASUS to deliver this convertible notebook in a thin 14.9mm profile and weighs 1.39kg.

Finally, here's an overview of the exact specifications you're getting:

The ASUS NovaGo will first retail in US, UK, Italy, France, Germany, China and Taiwan. Availability elsewhere will greatly depend on ongoing arrangements and discussions with major telcos around the world, and we’re sure it’s just a matter of time before it graces our shores.

At the time of writing, the ASUS NovaGo announced is in its final prototype stage, and it will be a little while more before it hits the retail scene in the above-listed countries.

Read Next: Hands-on photos of the ASUS NovaGo

Join HWZ's Telegram channel here and catch all the latest tech news!
Our articles may contain affiliate links. If you buy through these links, we may earn a small commission.
Previous Story
Someone watched 'Pirates of the Caribbean' on Netflix 365 days in a row
Next Story
Singtel achieves Asia-Pacific first 1.1Gbps peak wireless speeds with new LAA configuration