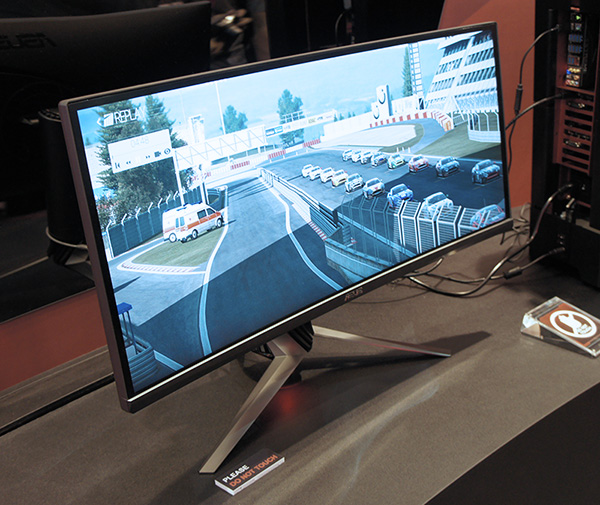 ASUS has been making a concerted effort at building and expanding its ROG lineup and one area that it has been focusing in is gaming monitors. Last year, we reviewed the ROG Swift PG278 monitor - a 27-incher that supports NVIDIA’s G-Sync technology. It’s pricey, but it is fast and G-Sync technology really makes a big difference.

This year, ASUS is following up on ROG PG278 with not one but two new monitors. And as a testament to NVIDIA’s technological prowess, both these new monitors will support G-Sync technology. 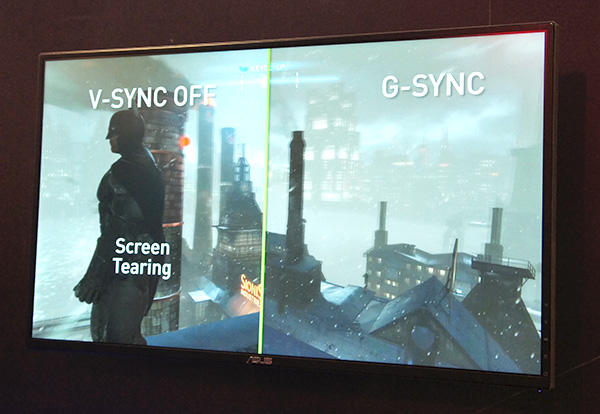 Let’s begin with the smaller ROG Swift PG279Q. This monitor is essentially the same as last year’s ROG Swift PG278 monitor but with an IPS display - the PG278’s display is a TN one. This means the new ROG Swift PG279Q has a 27-inch display that outputs 2560 x 1440 pixels and supports both G-Sync technology and refresh rates of up to 144Hz. We couldn’t get a peak at the input connectors, but we were told that the ROG Swift PG279Q will support both DisplayPort and HDMI.

The IPS display will provide wider viewing angles, which could be useful to users who intend to use these monitors in a surround-like setup since the monitors by the sides tend to be slightly titled at an angle.

The second monitor announced at Computex 2015 is the ROG Curved. As its name suggest, the ROG Curved is a large 34-inch gaming monitor with a curved IPS display. It has a native resolution of 3440 x 1440 pixels and will support G-Sync technology as well as refresh rates of up to 75Hz. It will also accommodate inputs via its DisplayPort amd HDMI ports. It has also been designed with a stand that adjusts for height, tilt and swivel. 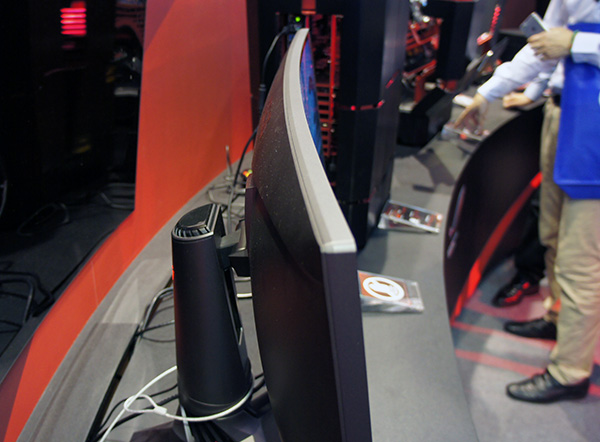 The ROG Curved is super wide and games do look pretty cool on it. And as if the super wide screen is not enough, the stand also features a lamp near its base that illuminates and shows the ROG logo on the surface that it is placed on.

Join HWZ's Telegram channel here and catch all the latest tech news!
Our articles may contain affiliate links. If you buy through these links, we may earn a small commission.
Previous Story
Samsung rumored to announce Galaxy S6 Plus in the next few weeks
Next Story
MSI outs new notebook line-up at Computex 2015