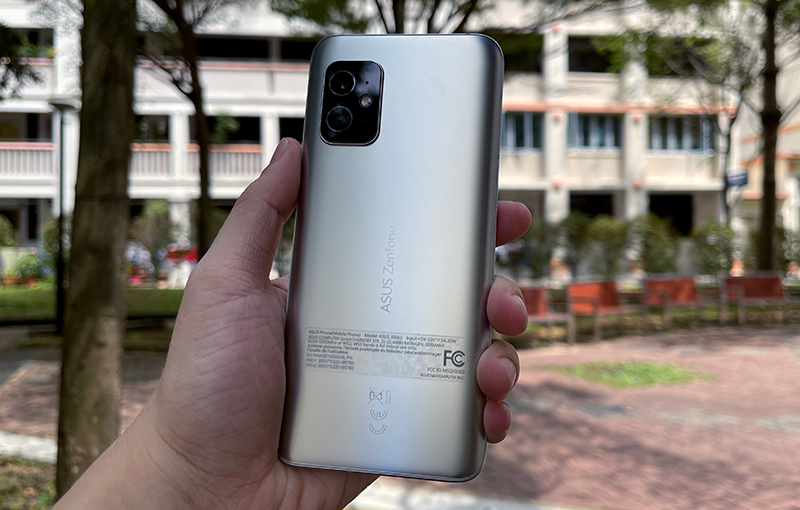 Following Google's release of Android 12 for the Pixel phones, ASUS announced its own rollout schedule for the Zenfone and ROG phones.

Join HWZ's Telegram channel here and catch all the latest tech news!
Our articles may contain affiliate links. If you buy through these links, we may earn a small commission.
Previous Story
Apple unlikely to have Nov event, to launch new iPad Pro, bigger iMac in 2022
Next Story
Netflix is raising the price of its subscription plans