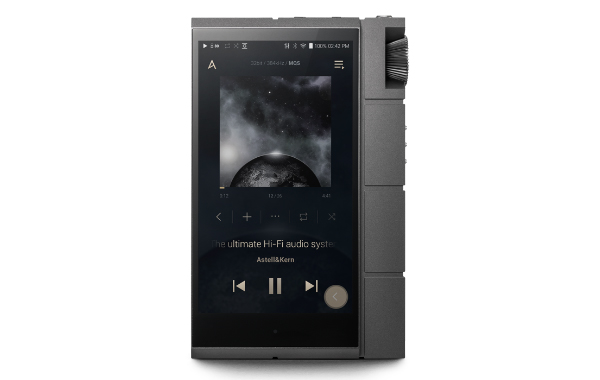 In 2017, Astell & Kern introduced the KANN to their line-up of digital audio players.

The KANN was supposed to bring the features found in Astell & Kern's more expensive models to a greater audience by having a lower price point. Now, there's a second KANN model and it's called the KANN Cube.

The KANN Cube features a 5-inch touch display with a resolution of 1,280 x 720 pixels and is powered by a quad-core CPU. It has 128GB of built-in memory which is expandable via a microSD card slot.

Inside the KANN Cube are two ESS Sabre ES9038 Pro DACs used in a mono configuration so each DAC is responsible for handling only a single channel of audio. High-res music support is up to 32-bit/384kHz PCM and DSD256 (11.2MHz). 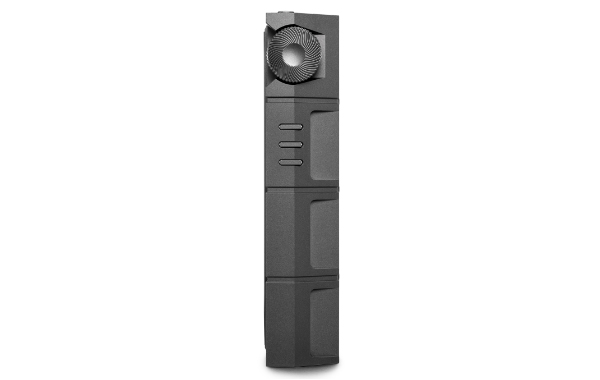 Speaking of which, the KANN Cube has a standard 3.5mm headphone jack and a 2.5mm balanced output. It also has a 5-pin Mini-XLR output for use with home audio systems and active speakers.

Unfortunately, the KANN Cube doesn't have the new 4.4mm Pentaconn balanced output that is gaining popularity among many other new DAPs.

MQA support is currently undergoing final testing and certification and can be used with the Tidal App to enjoy high-resolution music through Tidal Masters.

The KANN Cube charges via USB-C  and offers up to 9 hours of listening time.

The KANN Cube will be locally in Singapore in June and is priced at S$2,349.

Join HWZ's Telegram channel here and catch all the latest tech news!
Our articles may contain affiliate links. If you buy through these links, we may earn a small commission.
Previous Story
Apple loses another member of its industrial design team
Next Story
Garmin unveils 5 new Forerunner models with built-in GPS for every price point