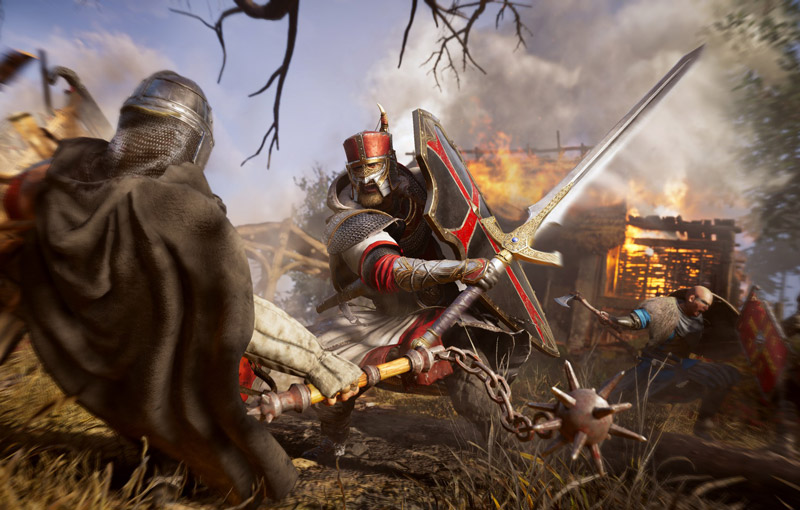 Ubisoft has announced that a new update for Assassin’s Creed Valhalla is now available, bringing free content to the game. This includes an all-new game mode, Jomsviking upgrades, new abilities and rewards plus extra buildings in the Settlement. The road to finishing Valhalla just got longer!

Watch a trailer for the update below:

The River Raids game mode is a permanent game mode with a focus on replayability. According to Ubisoft, this mode contains:

So not only do you get an all-new longship, but raids with much higher stakes. If you don’t go around reviving fallen Viking comrades during these assaults, you might lose access to them for a while - so maybe try to get some stealth kills before calling them in. In addition to this mode, the new Jomsviking Hall has three levels to upgrade, which means you can put all your new resources to use in the hall. The higher your hall level, the higher the rank of Jomsvikings available for you to recruit. 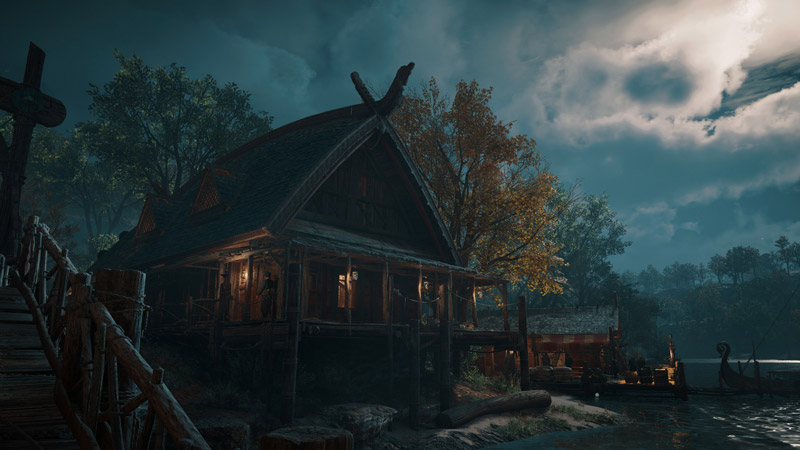 After players recruit a Jomsviking Lieutenant (which requires access to the Barracks), they will also encounter a new NPC named Vagn and his crew of Jomsviking raiders. These friendly folks will introduce you to the River Raids game mode, which introduces three new river maps around the coastline of England. These areas are full of locations to raid and treasure to steal.

The update also brings a couple of additional abilities and rewards to the game, which you might want to seek out during your adventure:

All of this is part of Assassin’s Creed Valhalla’s first season of content. Season 2 is named Ostara, and it will begin on March 2021 with an update that brings a new festival to the Settlement, a new game mode, “that builds on Valhalla’s core combat experiences,” plus new gear and cosmetics. The first expansion for the game, titled Wrath of the Druids, is still due to launch in Spring 2021, but Ubisoft plans to detail it later.

As if this game wasn’t long enough, it just got a bit longer. Hey, that just means that you get to squeeze out a couple more Viking adventures from Valhalla before the first expansion drops.

Join HWZ's Telegram channel here and catch all the latest tech news!
Our articles may contain affiliate links. If you buy through these links, we may earn a small commission.
Previous Story
This Malaysian news station's Lunar New Year broadcast featured a Genshin Impact tune
Next Story
A 50-minute Nintendo Direct focused on 2021 games is coming tomorrow