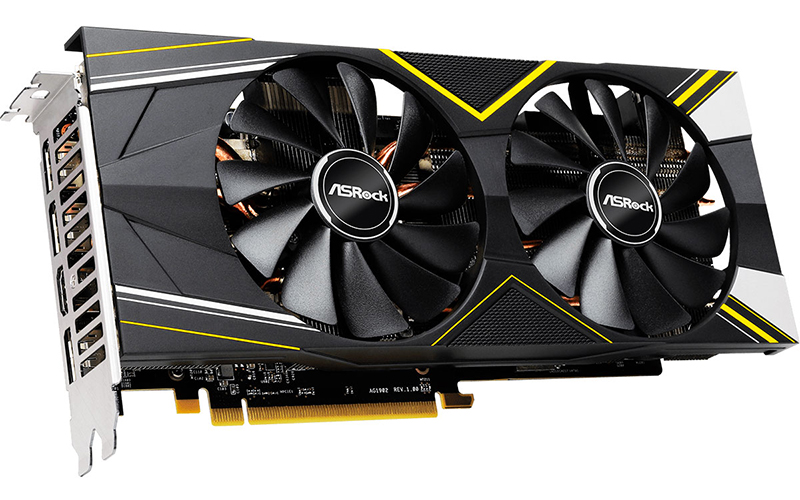 ASRock is still fairly new to the graphics card game, but the company has just announced its new line of Challenger graphics cards for the AMD Radeon RX 5700 XT and Radeon RX 5700. These feature a plastic black shroud with yellow and white accents and come with a small factory overclock right out of the box. 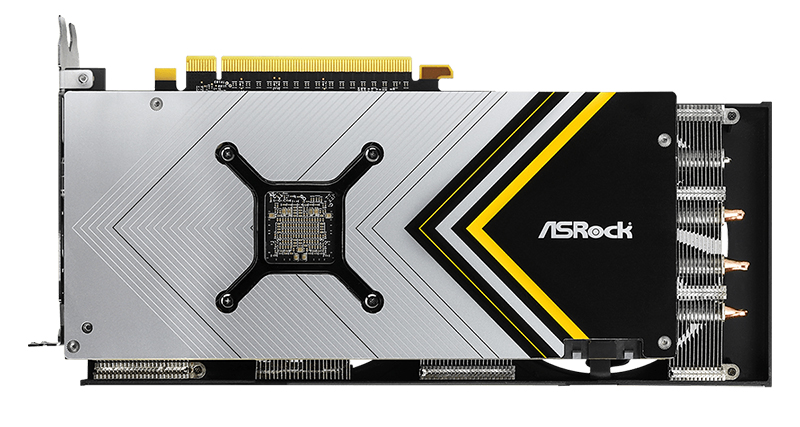 They are both double-slot cards and measure 281mm in length. The cooling solution comprises four 8mm copper heat pipes that channel heat away from the GPU to the finned heatsink. Finally, they're also equipped with dual 100mm fans and a metal backplate for some extra structural reinforcement.

Both cards also feature dual 8-pin PCIe power connectors, a departure from the 8-pin and 6-pin connectors on the reference models.

There's no word yet on pricing.

Join HWZ's Telegram channel here and catch all the latest tech news!
Our articles may contain affiliate links. If you buy through these links, we may earn a small commission.
Previous Story
Aqua and Nyhrox combined to win the Fortnite World Cup Duos Finals!
Next Story
Today at Apple has a new photography session that brings you around Jewel Changi Airport