ASRock may enter the graphics card business with AMD-based GPUs

ASRock may enter the graphics card business with AMD-based GPUs 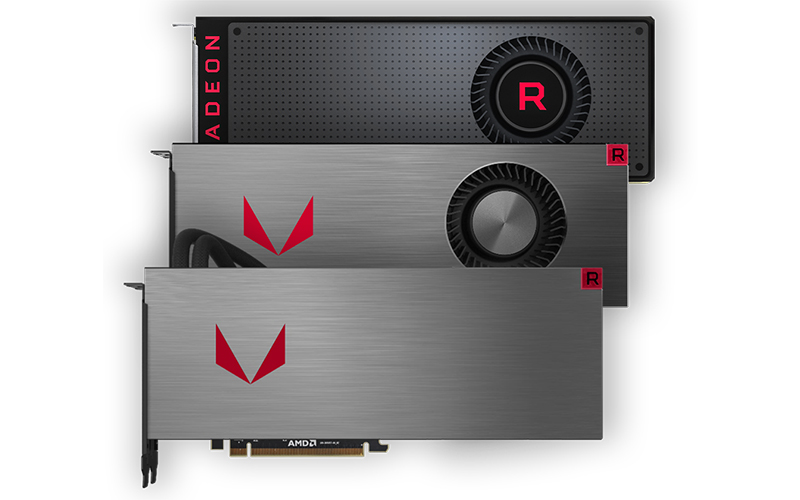 The cryptocurrency market may have been roiled by ups and downs in recent months, but it seems like many are still seeing it as a lucrative goldmine. According to a report in Digitimes, ASRock may enter the graphics card market in April as a supplier of AMD-based GPUs.

AMD’s Radeon GPUs aren’t the most efficient in terms of power consumption, but cards like those in the Radeon RX Vega series have been known to do well in cryptocurrency mining. In fact, the latter cards excel in particular with the Cryptonight algorithm used by digital currencies like Electroneum and Monero.

While Digitimes doesn’t explicitly say that ASRock will make mining-focused GPUs, that seems like a possibility. The article cites certain unnamed market watchers as saying that ASRock stands to gain if cryptocurrency mining maintains its momentum, an uptick helped along by increased shipment proportions of high-end motherboards and growing sales for its IPC and server products.

ASRock already makes mining-focused products like its H110 Pro BTC+ motherboard, so a foray into the GPU market would be the logical next step.

The demand from miners has driven prices of graphics cards up, much to the chagrin of gamers, but it doesn’t seem like ASRock’s entry into the market will help matters much. That’s because AMD hasn’t given any indication that it’s going to expand production capacity, so there’s not going to be any overall increase in supply.

As a result, ASRock may end up negatively impacting AMD’s GPU supply to its other graphics card vendors.

I should stress that this is all still conjecture at this point, and we’ll just have to wait and see what really happens.

Previous Story
Someone managed to get Intel’s 8th-generation chips to run on incompatible motherboards
Next Story
Deal alert: 5 items to snag from the HardwareZone Birthday Deals online sale