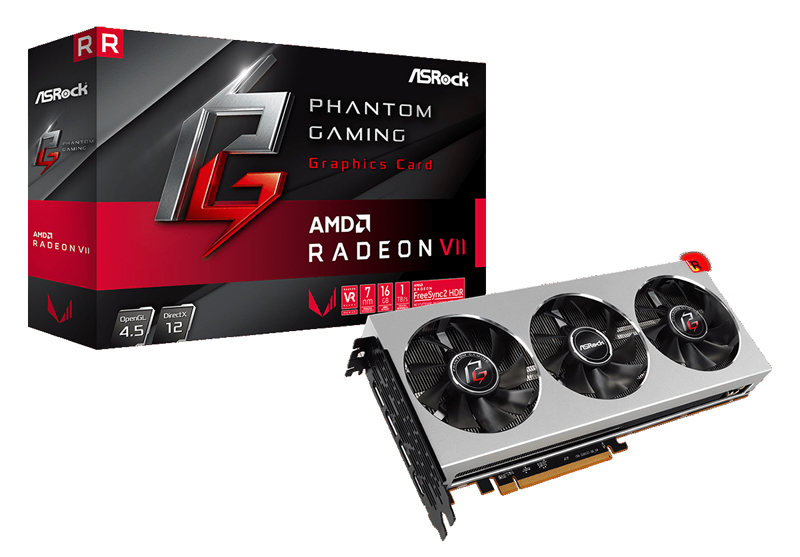 ASRock has unveiled its Phantom Gaming X Radeon VII 16G graphics card. This is ahead of the official launch of AMD Radeon VII GPU that was first announced at CES 2019 by AMD CEO Dr. Lisa Su. Dr. Su mentioned the availability of the its new 7nm-based graphics card will be on 7th February this year.

The ASRock Phantom Gaming X Radeon VII 16G sports the same specifications as highlighted during Dr. Su’s CES address, i.e., the card is rated to operate at a boost frequency of 1750MHz (base clock of 1400MHz), features 16GB of HBM2 and a 1TB/s memory bandwidth over its 4,096 bit-wide memory bus. The card has a triple fan cooling system and its video connectivity options comprise 3 DisplayPort ports, and a HDMI 2.0b connector. 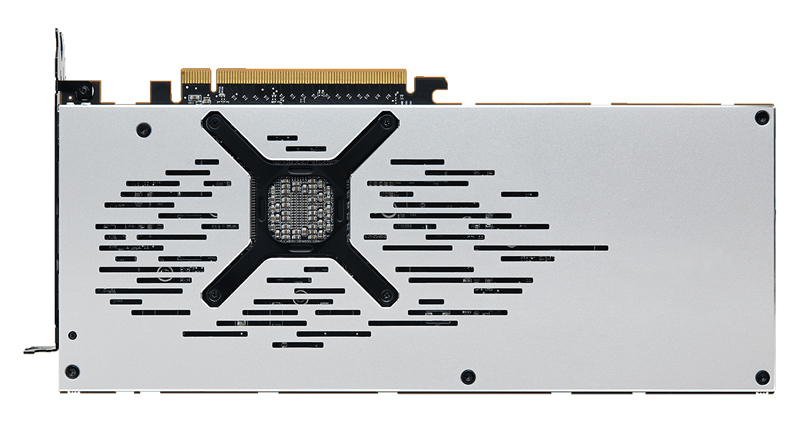 It supports FreeSync 2 HDR for smooth graphics, but there’s no mention of support for real-time ray tracing yet though Dr. Su did mentioned about AMD’s efforts on its own ray tracing technology.

Join HWZ's Telegram channel here and catch all the latest tech news!
Our articles may contain affiliate links. If you buy through these links, we may earn a small commission.
Previous Story
Contamination at TSMC fab reportedly ruins thousands of NVIDIA GPU wafers
Next Story
Google has redesigned its Gmail mobile app to look cleaner and more modern