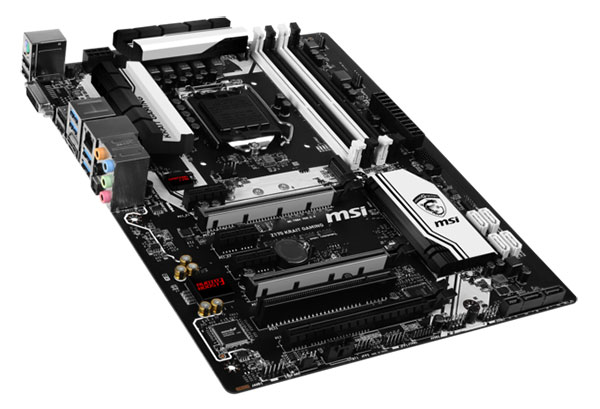 Updated on 14 Oct 2016: ASRock has also announced BIOS updates for all its Intel 100-series boards that will allow them to support Kaby Lake processors.

Updated on 5 Oct 2016: ASUS has now announced that its Intel 100-series boards are ready for Kaby Lake as well.

ASRock, ASUS and MSI are ready for Intel’s next-generation processors. All three companies have made available BIOS updates for all their Intel 100-series motherboards, which will add support for the upcoming Kaby Lake desktop processors.

As of now, only the mobile parts have debuted, with the new seventh-generation processors featuring an improved 14nm photolithography process that makes it possible to have higher clocked speeds while sticking to the same TDP.

The desktop Kaby Lake processors are expected to release sometime in early 2017. Intel has a newer Z270 chipset planned, but it looks like you won't have to upgrade from Z170 just to use Kaby Lake.

The BIOS updates can be downloaded from the respective product pages for each board.

Join HWZ's Telegram channel here and catch all the latest tech news!
Our articles may contain affiliate links. If you buy through these links, we may earn a small commission.
Previous Story
Seagate launches new 2.5-inch drives - 2TB FireCuda and 5TB Barracuda
Next Story
Samsung will share findings in the coming weeks on why the Galaxy Note7 exploded