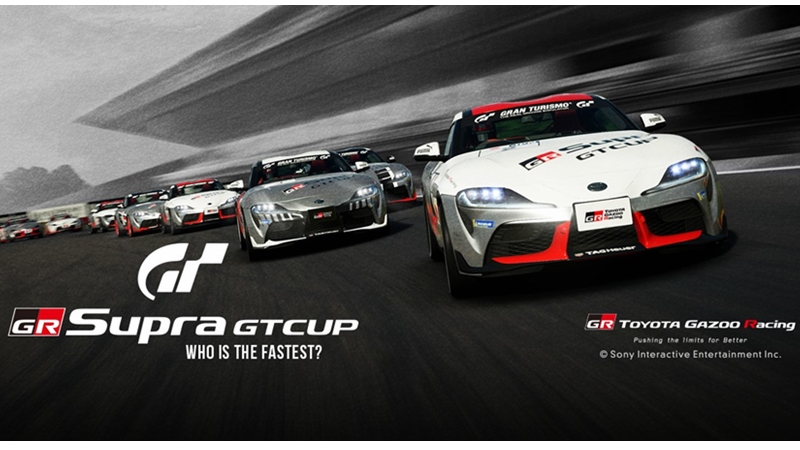 For those who have been keeping up with developments within the e-Motorsports circuits, you might already know who the champion of the recent GR Supra GT Cup Asia 2020 is. That's great, but it doesn't really matter, because we're telling you anyway.

In late October, Singapore's homegrown e-Motorsports athlete Ar Muhammed Aleef faced off against 14 other competitors from all across Asia, pitting his skills against the best the region had to offer and eventually coming out on top with a score of 36 points. That achievement is a big one - not only does it make him the winner of Toyota Motor Asia Pacific's first racing championship in Asia, but it also secures him one of 24 coveted spots at the Grand Finals, where he will face off against the world's top e-Motorsports drivers.

The showdown is set for 9 pm SGT on 18 Dec, and the stream can be accessed here - so do make a note on your calendar if you intend to check out the action. As the title of the cup suggests, participants will be driving in two rounds of races, which will both utilise the GR Supra car in the PS4 version of Gran Turismo Sport.

Additionally, the tracks to be used for both rounds have been selected too. In the first round, two groups of 12 drivers each will be going head-to-head on Japan's Fuji Speedway, which is Toyota's home turf. The top six racers from each group will then progress to the second round, which will take place on the game's version of the Circuit de Spa-Francorchamps in Stavelot, Belgium.

While the pressure on Aleef is certainly immense, given he's representing the entire Asia-Pacific region, he doesn't deny that it still gets his blood pumping both as a player and as a racer. "My experience competing in the many national and regional rounds against other fast and skillful drivers has strengthened my performance." he says, reassuring fans that he will definitely "bring his best game" to the Grand Finals.

For more information on the 24 participants, check out the official tournament page.

Join HWZ's Telegram channel here and catch all the latest tech news!
Our articles may contain affiliate links. If you buy through these links, we may earn a small commission.
Previous Story
New CLOi UV robot from LG to help disinfect high-traffic areas
Next Story
Microsoft, Nintendo and Sony are teaming up to make gaming 'safer'