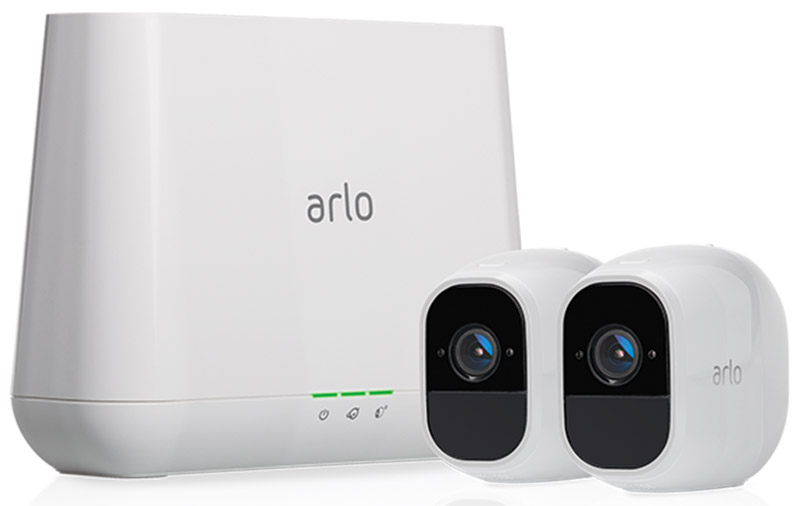 According to 9to5Mac, Arlo has started to roll out an update that adds HomeKit support for the Arlo Pro and Arlo Pro 2 home security cameras:

For those who remember, Arlo first announced this integration for the Arlo Pro 2 and Arlo Ultra 4K back in January at CES. The update was supposed to arrive last quarter but it didn’t happen. Interestingly, today’s update includes the Arlo Pro but not the high-end Arlo Ultra 4K that was originally in the list.

For those wondering, yes, you can already control the Arlo cameras using Arlo’s own mobile app. But with HomeKit, you can now also securely control them via the Apple Home app and get Apple’s own rich notifications. You can also ask Siri to activate a livestream from the camera on your iPhone or iPad. If you’ve other HomeKit devices, the Arlo cameras can now be included in your HomeKit scenes or automations as well.

To be clear, this HomeKit support shouldn’t be confused with HomeKit Secure Video, which is a new feature coming to iOS 13 later this year. In a nutshell, HomeKit Secure Video will take your camera footage, perform end-to-end encryption and then upload it to iCloud. At launch, only products from Logitech, Eufy, Netatmo and Robin will support this feature.

Join HWZ's Telegram channel here and catch all the latest tech news!
Our articles may contain affiliate links. If you buy through these links, we may earn a small commission.
Previous Story
Google: All Made by Google products will include recycled materials by 2022
Next Story
iPhone with Face ID and in-screen Touch ID could arrive in 2021