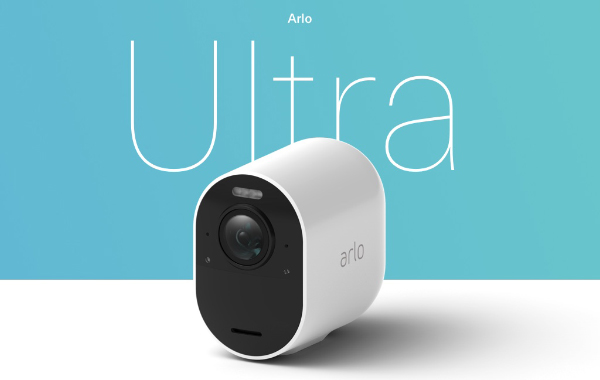 Earlier this week, Arlo released an update that brought HomeKit support to Arlo Pro and Arlo Pro 2 security cameras paired to either of the VMB4000 and VMB4500 base stations. While this is great news for Arlo Pro and Pro 2 users, Arlo Ultra users aren’t too happy because their 4K camera isn’t on the list.

According to a Chat about HomeKit  session on the Arlo forum, Arlo’s Director of Product Greg Falgiano has confirmed that Arlo Ultra is the next product to get HomeKit and this certification will be done by Q4 this year.

Yes, Arlo Ultra is the next product to be certified for HomeKit. Our goal is to have that completed by Q4 of this year. Arlo does not currently plan to support Apple HomeKit Secure Video, but we will support a range of other features that will enable Arlo cameras to participate in the HomeKit ecosystem.

Now, Arlo’s decision to not consider HomeKit Secure Video isn’t that unexpected. As a user commented in the post, Arlo already offers its own Arlo Smart subscriptions that let users store their video and audio recordings in the cloud for up to 60 days.

Falgiano also confirmed that it’s currently not possible to arm/disarm the cameras. Because Apple doesn’t offer this function for “camera device types”, this applies to all HomeKit security cameras, not just Arlo’s.

Join HWZ's Telegram channel here and catch all the latest tech news!
Our articles may contain affiliate links. If you buy through these links, we may earn a small commission.
Previous Story
Apple has updated its USB-C multi-port adapter to support 4K at 60Hz
Next Story
Trump says the U.S government will no longer do business with Huawei