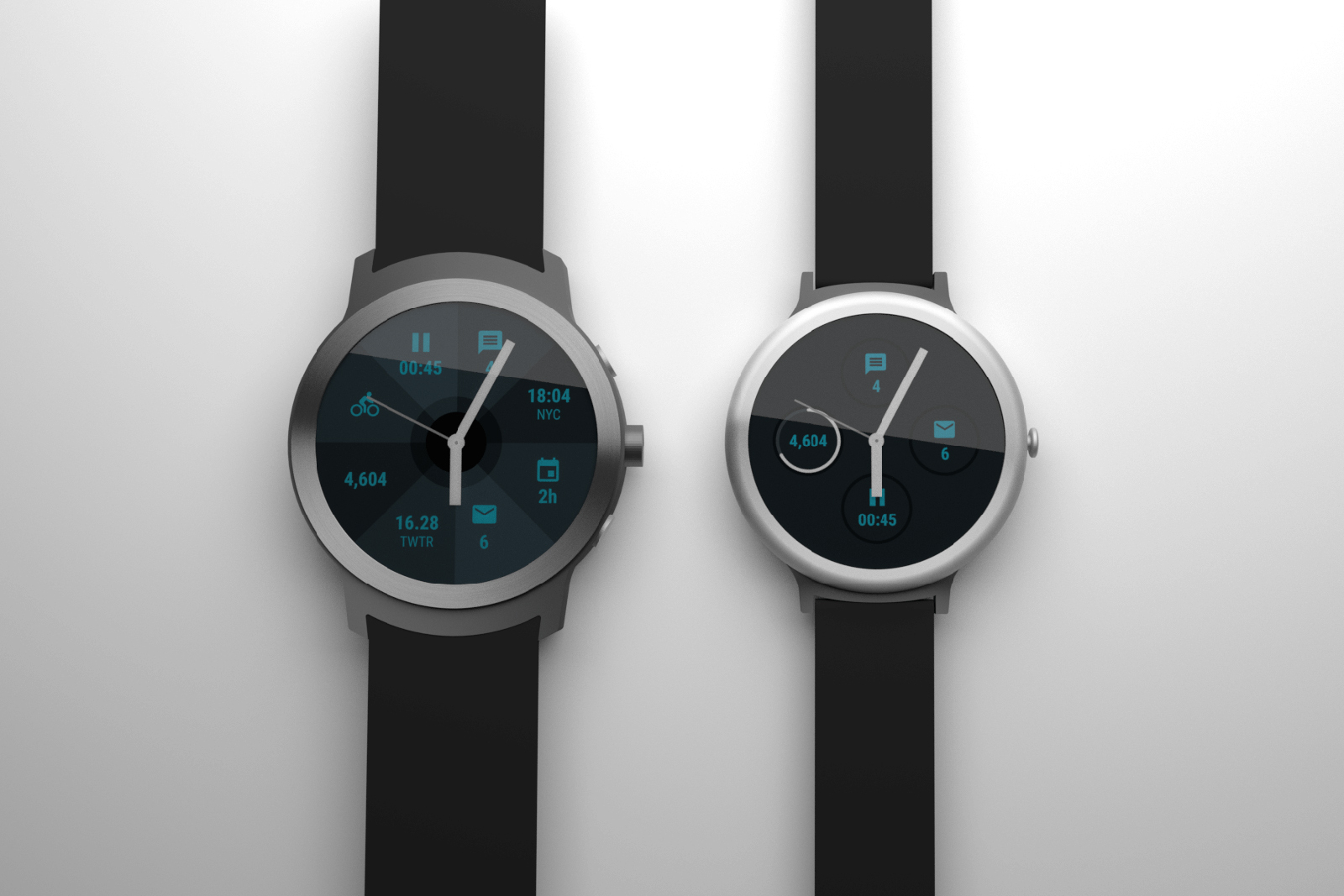 Rumors have been circulating for a while now that Google will launch Android Wear 2.0 with a pair of flagship smartwatches that will showcase the platform's latest features. Evan Blass (of evleaks fame) has leaked what he claims to be the two watches, which have been designed and built by LG.

Venturebeat claims that Google and LG will officially unveil these smartwatches on 9th February — at an event for the platform’s official launch — and begin selling them in the U.S. the next day.

Join HWZ's Telegram channel here and catch all the latest tech news!
Our articles may contain affiliate links. If you buy through these links, we may earn a small commission.
Previous Story
Evernote updates its iOS app with a complete redesign
Next Story
Windows 10 to get an ebook store